Christopher Hasson argued the district court judge who sentenced him in January 2020 improperly applied a “terrorism enhancement” that more than tripled the recommended range of a prison term under federal sentencing guidelines. Hasson was not charged or convicted of a terrorism-related offense.

A three-judge panel of the 4th U.S. Circuit Court of Appeals rejected Hasson's argument, saying he failed to demonstrate that the sentencing judge legally or factually erred in applying the enhancement.

In a separate but similar case, the 4th Circuit ruled that a defendant does not need to be convicted of a federal crime of terrorism for the enhancement to be applied. It applies "whenever a defendant’s offense of conviction or relevant conduct was ‘intended to promote’ a federal crime of terrorism,” the panel noted in its ruling for Hasson's case. 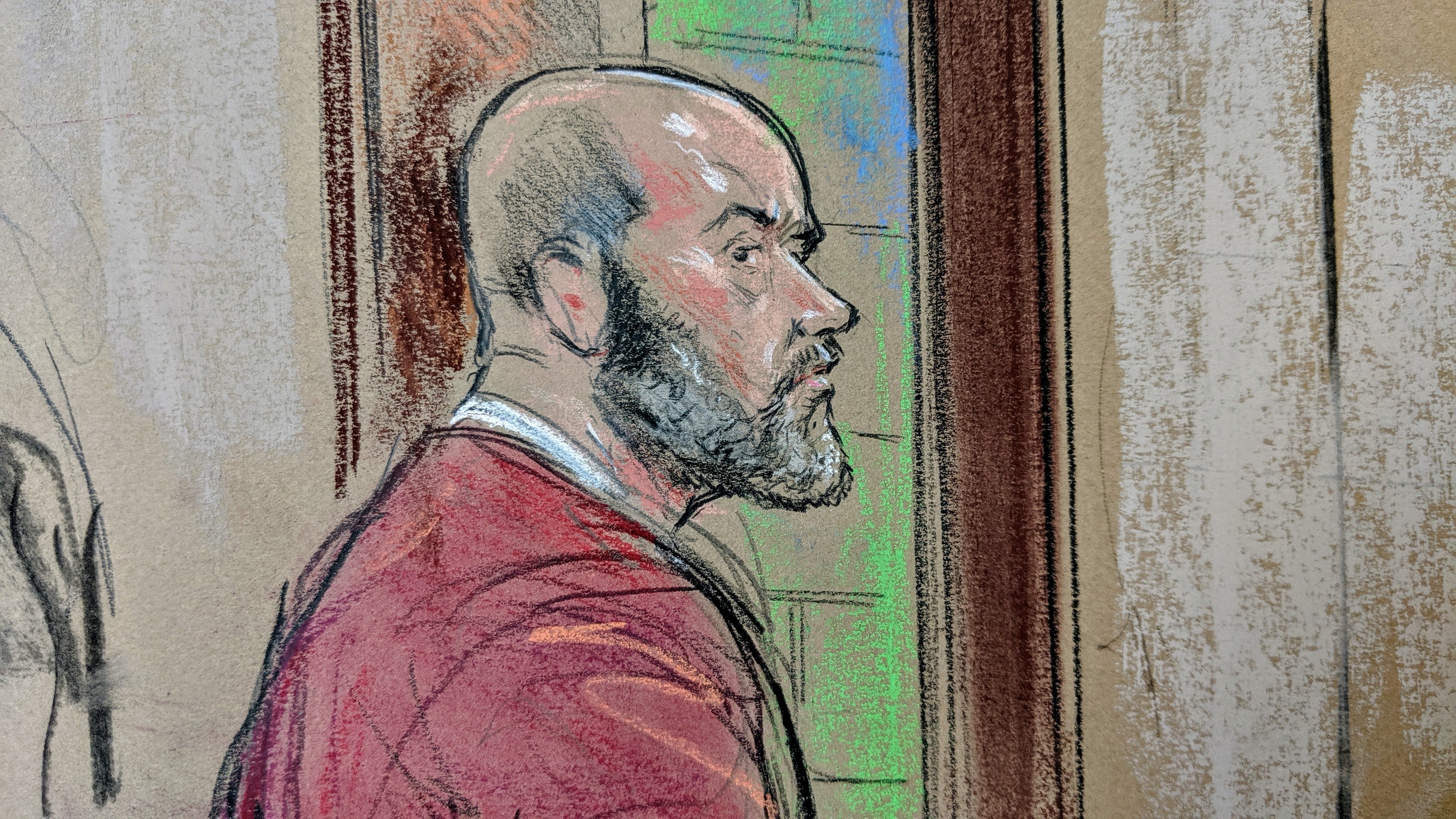 U.S. District Judge George Hazel sentenced Hasson to 13 years and four months in prison after he pleaded guilty to possessing unregistered and unserialized silencers, being a drug addict in possession of firearms and illegal possession of tramadol, an opioid painkiller.

Justice Department prosecutors called Hasson a domestic terrorist who appeared to be planning attacks inspired by the manifesto of Anders Behring Breivik, the Norwegian far-right terrorist who killed 77 people in a 2011 bomb-and-shooting rampage.

Applying the terrorism enhancement in Hasson's case raised his guidelines range from 41 to 51 months to 151 to 188 months.

Hasson, who was 50 years old when Hazel sentenced him, told the judge he has never harmed anybody in his life and was not planning to hurt anyone “in any way, shape or form.”

In a 2017 letter he apparently wrote to a neo-Nazi leader, Hasson identified himself as a white nationalist of more than 30 years and advocated for “focused violence" in order to establish a “white homeland,” according to prosecutors.

Investigators found 15 guns, including seven rifles, and more than 1,000 rounds of ammunition when they searched Hasson’s basement apartment in Silver Spring, Maryland.

Hazel said he believed Hasson was preparing to carry out a “mass casualty assault as a way to act out his white nationalist views.”

In its 31-page ruling, the 4th Circuit panel said Hazel “reasoned that Hasson’s rhetoric and weaponry viewed separately would not justify applying the terrorism adjustment, but in combination they revealed 'that he was actually in the process of formulating a plan that makes this a case where the terrorism enhancement (applies).'”