The protection has left its beneficiaries in limbo, protected by an immigration status that prevents them from applying for citizenship or residency

Democratic Sens. Chris Van Hollen and Ben Cardin of Maryland announced Monday that they would reintroduce a measure to the Senate called the SECURE Act, legislation that would allow qualified Temporary Protected Status (TPS) recipients to apply for permanent residence in the U.S.

The Safe Environment from Countries Under Repression and in Emergency (SECURE) Act was first introduced in the Senate in March 2019, but the measure did not advance. 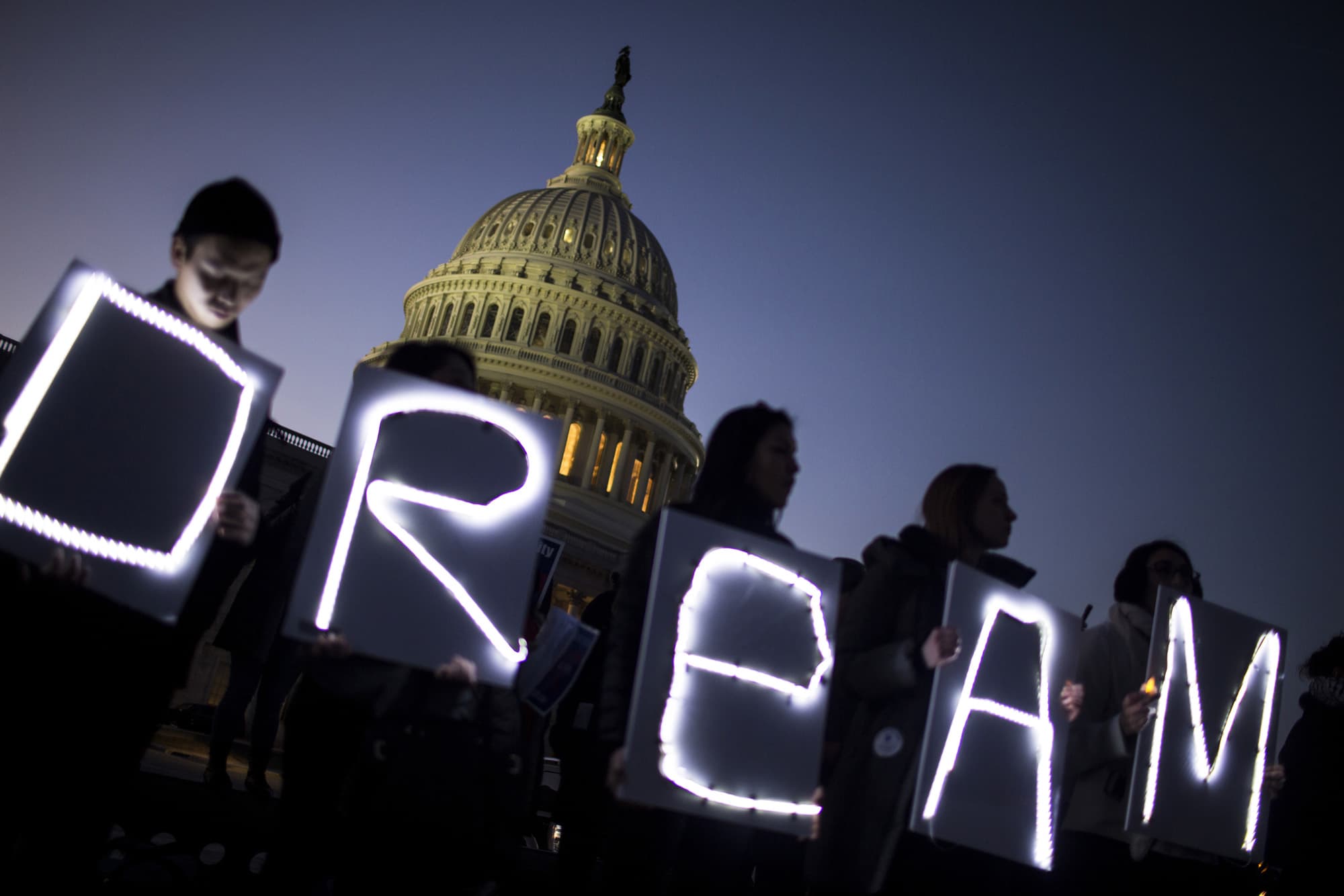 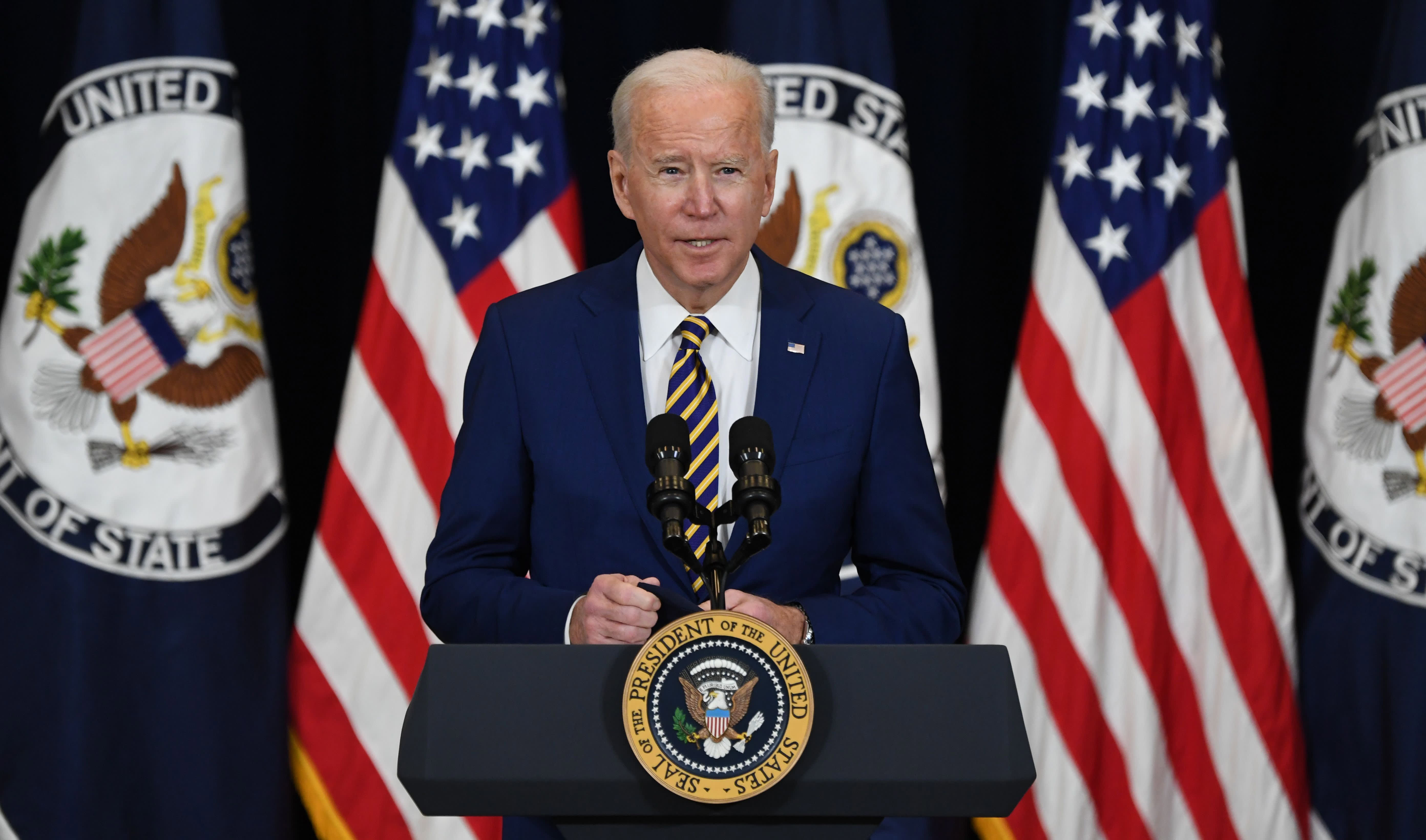 Biden Vows to Allow More Refugees Into the United States

Supporters and activists argue that many TPS beneficiaries know no other home than the U.S.

"We need today, for predictability and safety, to know that families will stay together here in the United States," Cardin said.

The bill, which Van Hollen said is cosponsored by another 20 legislators, would offer more than 400,000 people currently under TPS a chance at a green card.

"We think we're in a much better position right now to be able to move forward with the SECURE Act," Cardin said. "We recognize there's going to be challenges. That's why what we're doing here in this news conference is so important. It's to get as much community support as possible to move the SECURE Act."

TPS status, created by Congress in 1990, allows citizens from nations affected by war and victims of violence or natural disasters to stay in the U.S.

The protection was originally conceived as a temporary relief. But it has been extended over the years, leaving its beneficiaries in limbo, protected by an immigration status that prevents them from applying for citizenship or residency.

The program was canceled in May 2018 by the Trump administration, which argued that countries that had suffered some kind of natural disaster or conflict had already recovered.

Deferred Action for Childhood Arrivals (DACA) is officially accepting new applications for the first time in three years after a federal judge fully reinstated the program. LX News welcomed DACA recipient Osiris Ordaz and Andrea Anaya, who is now eligible to apply for the first time, to discuss what the restoration of the Obama signature immigration policy means to them and thousands of young undocumented immigrants.

President Joe Biden has said that paving a path to permanent residency and citizenship for those covered by TPS and DACA is a priority for his administration, and a proposal is part of his ambitious immigration reform. In a Democratic-controlled Congress, activists and beneficiaries hope that the effort can become a reality.