Sen. Lamar Alexander replaced his chief of staff after learning of a child pornography investigation at the aide’s home.

“I am stunned, surprised and disappointed by what I have learned,” read a statement from Alexander, R-Tenn. 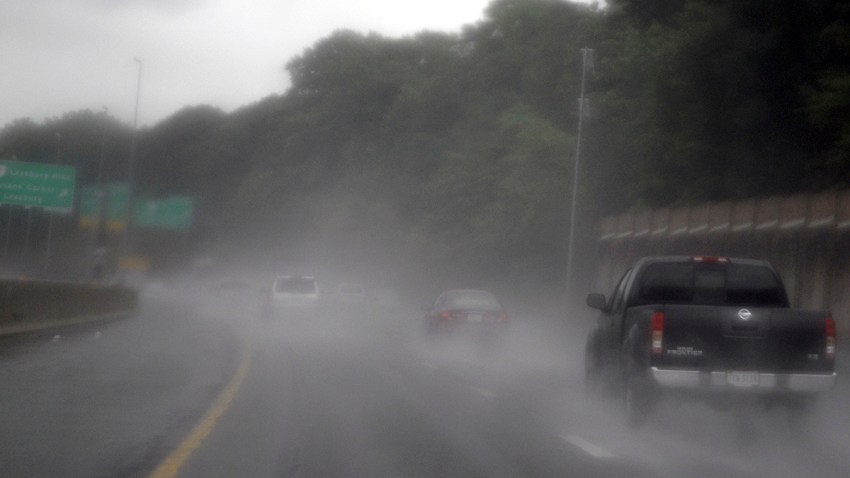 Postal inspectors knocked in the door of a home in the 1800 block of Burke Street SE Wednesday morning. The U.S. Postal Inspectors Service confirmed only that it was involved in law enforcement action in Southeast, NBC News reported.

Loskarn, 35, was taken into custody Wednesday afternoon, Gordon reported. He is charged with possessing and distributing child pornography. He is expected in federal court in D.C. Thursday.

"The courts will judge Mr. Loskarn's guilt or innocence, but under these circumstances, he cannot continue to fulfill his duties as chief of staff of this office," Alexander said in a statement Wednesday evening. "Therefore, as of today, I have removed him from the payroll."

Loskarn has worked in various roles in the House and Senate for more than a decade. He worked in Senate leadership for the Senate Republican Conference when Alexander was at the helm and for the conference when Sen. Jon Kyl, R-Ariz., was the conference chairman. He also worked for Rep. Marsha Blackburn, R-Tenn.Alexander named David Cleary his new chief of staff.

"David has worked with me for eight years and fortunately is well-prepared to step into this position," Alexander said.

Cleary, a George Washington University graduate served as Alexander's legislative director since 2011 and as Republican staff director for the Senate Health, Education, Labor and Pensions Committee since 2012. Before that Cleary was a staff member on the U.S. House of Representatives Committee on Education and the Workforce under then-Chairman John Boehner (R-Ohio) and a legislative analyst for the U.S. Department of Education.

Alexander, who's up for re-election in 2014, once co-sponsored legislation to beef up child pornography prosecution. A former Tennessee governor, Alexander also served as the U.S. Secretary of Education. He was first elected to the Senate in 2002.