Maryland Sen. Ben Cardin has filed for re-election, saying he always runs a very aggressive campaign on the issues and plans to do so again. This time it'll be against Chelsea Manning.

Manning, a transgender woman and former U.S. Army private who was convicted of leaking over 700,000 classified documents, filed last month to run in the Democratic primary. 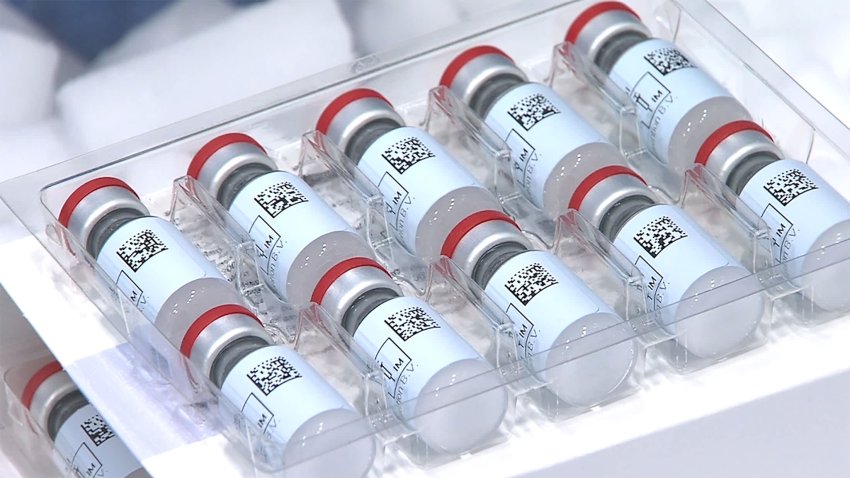