The Smithsonian’s National Zoo said goodbye to another cheetah on Monday.

Zabini, a 10 1/2-year-old feline was euthanized after he was anesthesized for an exam of ongoing weakness in his hind legs, which the zoo said is a possible symptom of a neurological disorder. During that exam, veterinarians found signs of liver disease.

Veterinarians performed a second exam later that day, which revealed Zabini’s worsening symptoms of kidney and liver disease. The zoo’s animal care team determined his quality of life was quickly declining and made the decision to euthanize.

Preliminary results confirmed hepatic and pancreatic disease. Full results are expected by the end of September.

Zabini’s death is the second at the National Zoo in the past 30 days. Shombay, the last living cheetah produced by artificial insemination died in mid-July at 12 years old.

The median life expectancy for a cheetah in captivity is 8 to 12 years old, while a cheetah in the wild is expected to live only six to eight years. 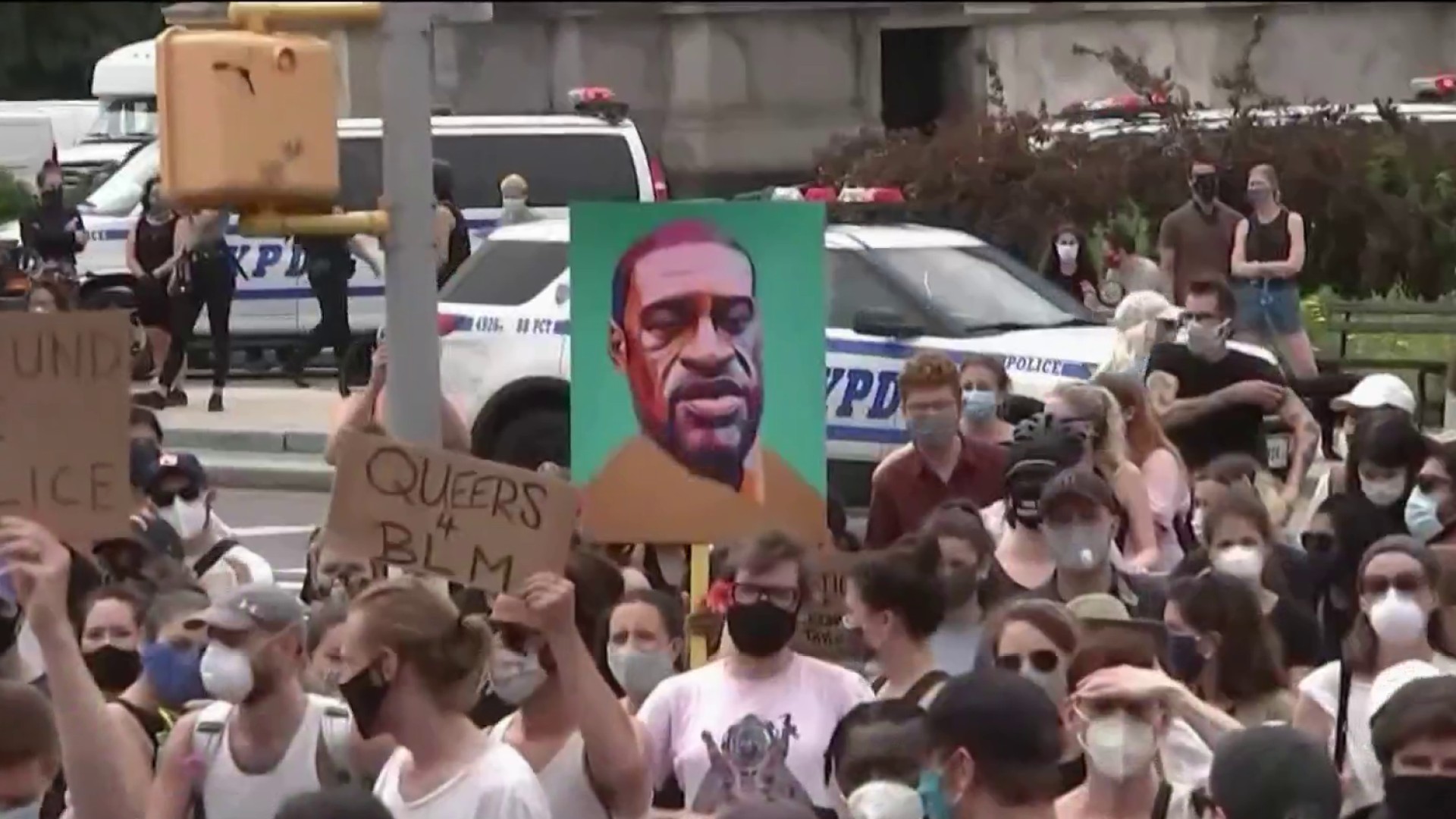 Zabini lived with his brother Granger. Both were 10-and-a-half years old, an age that only 30 percent of male cheetahs in captivity reach.