The Prince George's County Fire Department went to the 1200 block of Iago Avenue about 7 p.m. for the report of a sick child.

Once inside the house, carbon monoxide monitors on the crews radios alerted high levels. 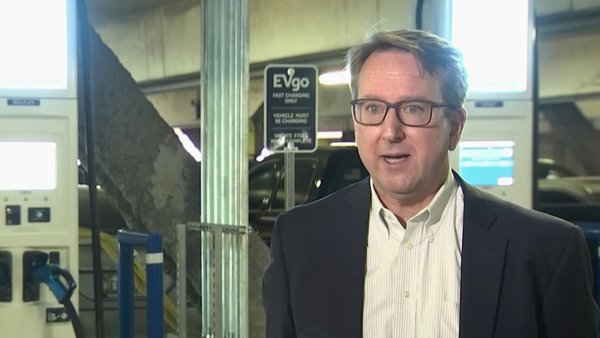 Two children and an adult were taken to the hospital but are expected to be OK.

It's unclear what caused the elevated levels of carbon monoxide.

Early Monday, the Prince George’s County Fire Department went to the 4900 block of Fable Street nearby about 2:20 a.m. A generator was found running in the home.

Generators should never be used indoors. Here are safety tips from the Red Cross.