So how does one pass the time? By turning a wayward seagull into a worldwide phenomenon. 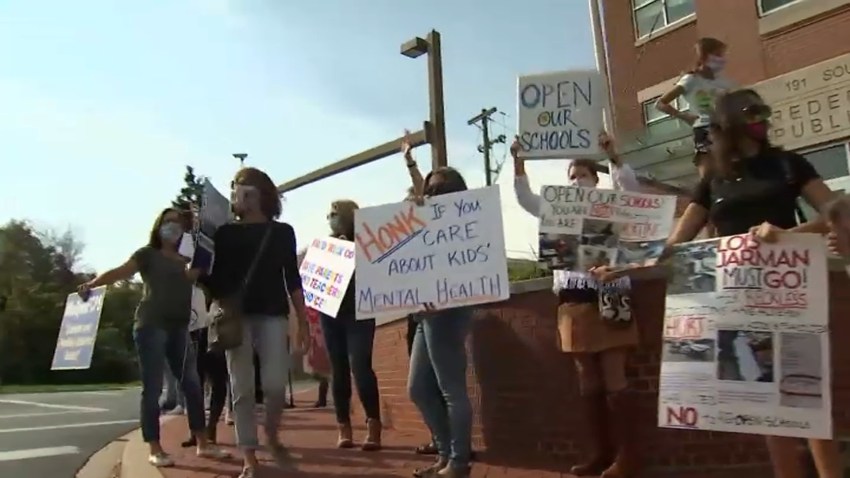 The bird perched on the Sistine Chapel's chimney for some time and became an instant social media celebrity. Several parody Twitter accounts have already been created, as has a Facebook page.

I guess you could say that the gull has a bird's eye view of the proceedings.