School Board Member Sues Police After Being Pepper-Sprayed, Photographed Without Hijab

Abrar Omeish says that when she didn't immediately produce her license, the officer ordered her out of the car and threatened her with pepper spray.

A Muslim school board member from northern Virginia has filed a federal lawsuit alleging her civil rights were violated after she was pepper-sprayed during a traffic stop and then photographed without her hijab following her arrest.

Omeish said she was stopped in March 2019 after an officer said she turned right at a red light without stopping. Omeish says she questioned the stop and the officer responded by demanding her license and registration.

Omeish says that when she didn't immediately produce her license, the officer ordered her out of the car and threatened her with pepper spray.

By then, Omeish says she told the officer she'd provide her license, but he instead forcibly removed her from her car and pepper-sprayed her. 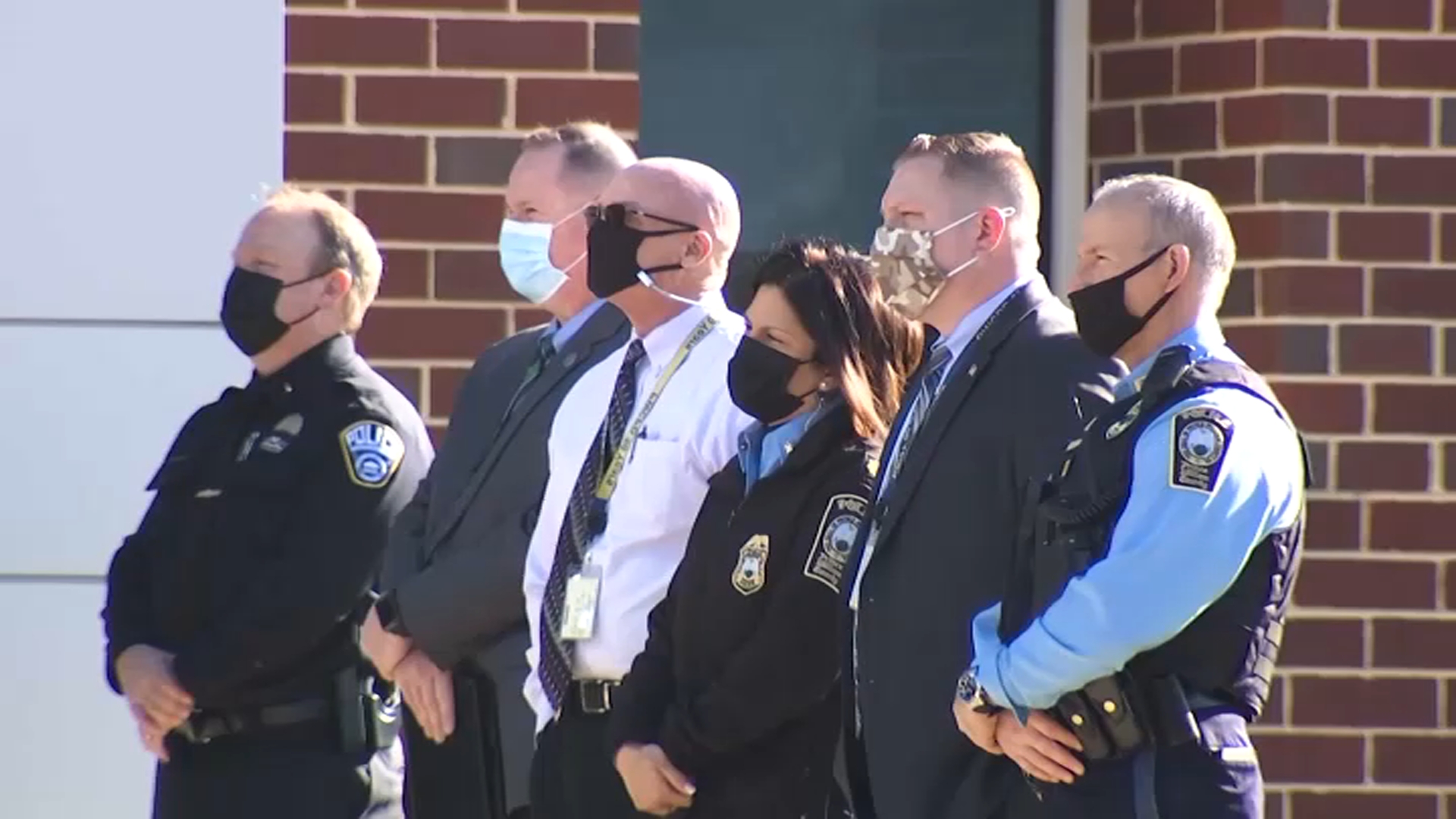 Teachers, Grocery Workers, Police Can Now Get Vaccines in Most of Northern Virginia

When she was taken for processing, sheriff's deputies insisted she remove her head scarf even though she protested her religion required her to wear it.

The lawsuit was filed by lawyers with the Council on American-Islamic Relations.

A police spokesman did not immediately respond to a request for comment Tuesday. Police conducted an internal investigation of the traffic stop. A letter from Police Chief Ed Roessler provided to Omeish says he concluded the officer's use of force was improper and a disproportionate response to Omeish's actions.

A spokeswoman for the sheriff's office declined comment. Published procedures governing the sheriff's office show that policy is for those with religious head coverings to have mugshots taken both with and without the scarf or covering in place. Only deputies of the same gender are to be present when the photographs are taken.

The lawsuit seeks unspecified damages and an injunction barring authorities from requiring removal of religious head coverings for mugshots.