The rookie firefighter who was critically injured after he was struck by a fire truck is now recovering at a local rehabilitation center.

Dane Smothers Jr. was preparing hose lines and other equipment at the scene of a blaze on F Street NE when he was struck by a ladder truck on Aug. 2.

Smothers, who has been with the department for three months, suffered multiple injuries above the waist. He was moved to an in-patient rehabilitation center Sept. 8, fire officials say. 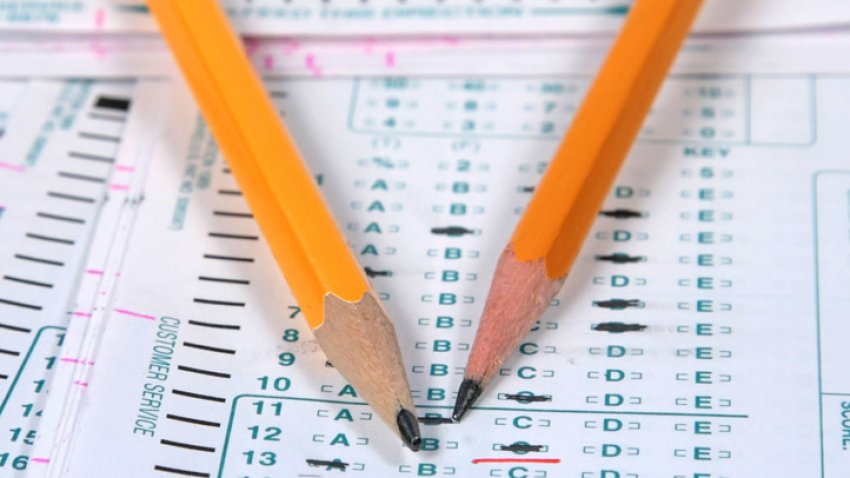 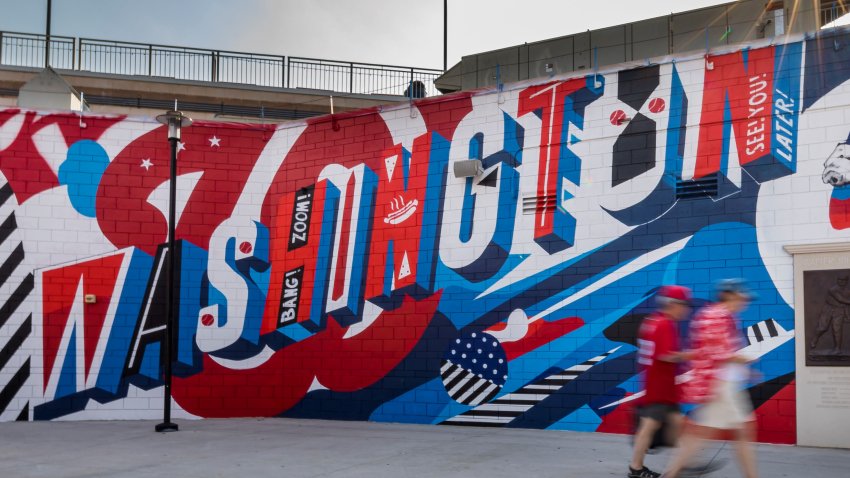 ‘Washington' or ‘DC'? Social Media Erupts After Associated Press Picks a Side

But he's never far from the hearts and minds of his fellow firefighters. Firefighters from Engine 3, Smothers' company, brought him a special gift Tuesday.

The large black quilt features patches from all D.C. fire units and organizations. The unique quilt was handsewn by a firefighter.

The fire department shared a picture on Twitter of Smothers smiling under his new quilt.

At the time of his accident, Smothers had recently finished training academy. His uncle, who is also a firefighter with the department, had been called to the same fire.

"He was ready to make sure his family was proud of him," said Margie Dickey, who works with Smothers.

Fire officials say Smothers family wants to thank everyone for their continued prayers and support. They ask that the community continue to pray as Smothers continues to heal.