Angel Arrington was newly separated from her longtime husband when she met “Josh” online.

Arrington, who lives in the Eastern Panhandle of West Virginia, liked that “Josh” was in the military and said he had a home in West Virginia, too. But what she liked the most, she said, was the attention.

“Everything he was saying — it was just so exciting,” said Arrington, who was new to online dating when she encountered him a few years ago. “I liked the attention that I was getting because I wasn't getting out anywhere. I wasn't going places. I don't go to bars to look for guys.”

The two corresponded for a few weeks – first, messaging through a dating website, and then via text – before Angel saw her first red flag. “Josh” told her needed money for a plane ticket to go home to West Virginia and had a litany of excuses for why his bank account was inaccessible. Soon after, Angel spotted the same man’s photos on a different dating website, but under a different name.

“So I reached out to him and I said, ‘Hey, how much you get paid for doing this?’” Arrington said.

Arrington – who hadn’t sent him money – spotted a would-be romance scammer. Others haven’t been so lucky. 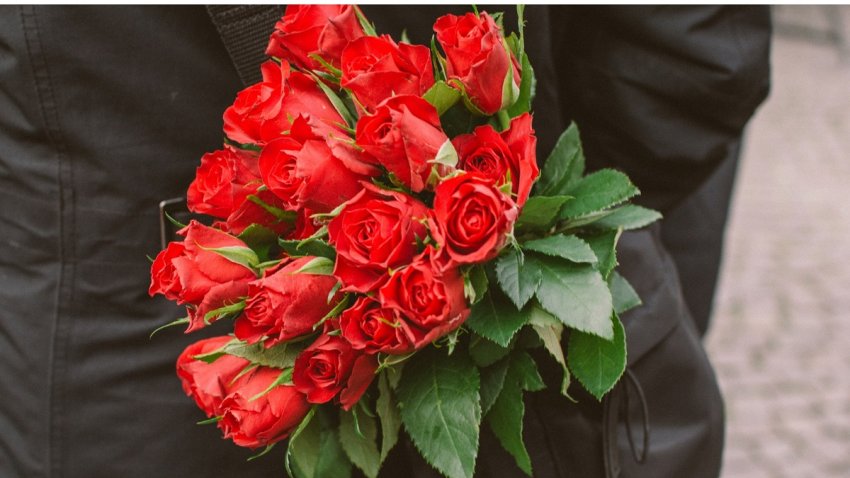 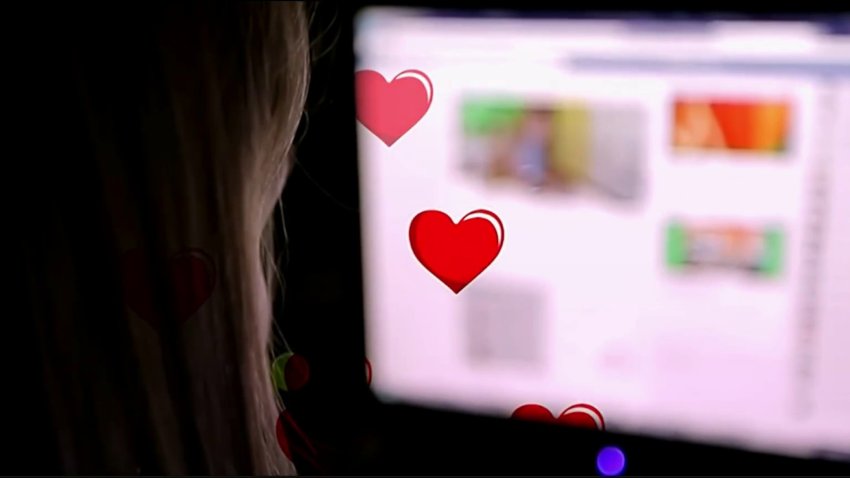 Looking for Love in All the Right Places

A new report from the Federal Trade Commission found this form of financial catfishing – in which a fraudster concocts a fake identity online with the goal of soliciting money from victims – has soared during the pandemic.

“During the pandemic, when travel is limited and people are often home and often alone, there are numerous opportunities and potential victims for these fraudsters to target. It's a prime season for it,” Jonathan Lenzner, the Acting United States Attorney for the District of Maryland, told the News4 I-Team. “The pandemic has certainly increased the number of schemes that we've seen out there.”

FTC figures provided to the I-Team, which include data from the FBI and is broken down by reports made in each state, shows nearly 40,000 reports of romance fraud in 2020, totaling $621 million. That’s far more than the $304 million in losses the FTC reported in its annual “Data Spotlight” on romance fraud, because that report did not include data from the FBI’s Internet Crime Complaint Center, according to an FTC spokesman.

Data provided to the I-Team shows 1,080 reports of romance fraud were made in Virginia last year, totaling $18.5 million in losses. In Maryland, victims reported 723 cases worth $11.5 million. The District saw far fewer cases, with 110 reports totaling $2.1 million in losses. And in West Virginia, 240 reports with a loss of $2.4 million.

Morgan County, West Virginia, Sheriff K.C. Bohrer said he regularly hears from people in his rural community who fell victim to online romance fraudsters, with reported losses anywhere from $5,000 to as much as $100,000.

“In a small jurisdiction like Morgan County that has 20,000 people, give or take, we have it every week. You can imagine what it is in the Metro area,” he told the I-Team. “And a lot of people we don't even know about because they don't come forward. They're embarrassed or they're ashamed.”

He said schemers prey on older, lonelier and more vulnerable people and some have even used online obituaries to track down their victims. He refers those cases to the FBI but acknowledges it’s tough for the feds to recover money once it’s lost – especially to international entities.

Though this type of fraud is largely believed to be the work of international criminals, the News4 I-Team found several recent high-profile cases involving defendants from the D.C. region.

In recent years, a Laurel, Maryland, couple and several associates were convicted of conspiracy for their role in stealing millions from victims from across the U.S. In late 2019, a federal jury convicted a Dumfries, Virginia, man for his role in a romance fraud scheme worth nearly $3 million.

And in November, federal authorities arrested a pair of brothers from Gaithersburg, Maryland, accusing David and Lesley Annor of using fake online identities to trick at least 200 victims out of a combined $5 million in cash and bank deposits.

The Annors pleaded not guilty and are being held in custody ahead of trial. Attorneys for the brothers declined comment.

In one instance, the Annors and co-conspirators are accused of pretending to be a soldier named Bruce McGee James online, convincing a Texas woman to send nearly $100,000 over the course of a year.

When the I-Team researched “Bruce McGee James,” it found a real life soldier who said his photos were stolen a decade ago and have been used in hundreds of schemes ever since.

Stuart James said he’s heard from hundreds of women from across the globe who have sent money to whom they think is a soldier in need. He said one woman told him she lost a million dollars when she was defrauded by someone using his photos.

Stuart James, who said he’s been in the military for 36 years, said he’s heard from hundreds of women from across the globe who have sent money to whom they think is a soldier in need.

He said one woman told him she lost a million dollars when she was defrauded by someone using his photos.

James said he was once stopped during a vacation in Florida by a woman who had his photos on her phone and believed he was the man with whom she had been corresponding.

James said many of the victims who find him “really, honestly believe they're helping a military soldier that's in distress, just to find out that none of it's true.”

But James said he also feels like a victim of this crime, not just because his identity has been used to perpetuate fraud but also because some of the women – upon realizing they’ve been duped – attempt to initiate a relationship with him in real life.

“The majority of these women, they take it in stride, they learn from their mistake. Some of them go a different route. And I can't get rid of them,” he said, adding: “It does get scary.”

As for Angel Arrington, who now lives in Bunker Hill, West Virginia, the brush with a likely fraudster left her leery of online dating. She’s since reunited with her ex-husband.

Reported by Scott MacFarlane, produced by Katie Leslie, shot by Jeff Piper and Steve Jones, and edited by Steve Jones