The woman who claimed she was gang raped in a now-discredited story in Rolling Stone magazine said the University of Virginia dean who counseled her after she came forward about her alleged assault "did everything right," an attorney said Tuesday.

The attorney's comment came during the opening of a $7.85 million defamation trial against the magazine over its November 2014 story "A Rape on Campus." It was the first time that any portion of the deposition from the woman identified in the article only as "Jackie" has been publicly revealed.

University administrator Nicole Eramo claims the article cast her as the "chief villain" who sought to protect the school by discouraging Jackie from reporting her alleged assault to police.

"I never felt like she suppressed my sexual assault," Jackie said in the deposition. "I personally thought that she did everything right."

The jury will get to watch a video of Jackie's deposition, but it will not be shown to the public, according to Libby Locke, another attorney for Eramo. Jackie's last name has not been released by the court and she will not take the stand.

The article, written by Sabrina Rubin Erdely, described in alarming detail Jackie's account of being raped by seven men at the Phi Kappa Psi fraternity house in September 2012. An investigation by Charlottesville police found no evidence to back up Jackie's claims and details in the lengthy narrative did not hold up under scrutiny by other media organizations. 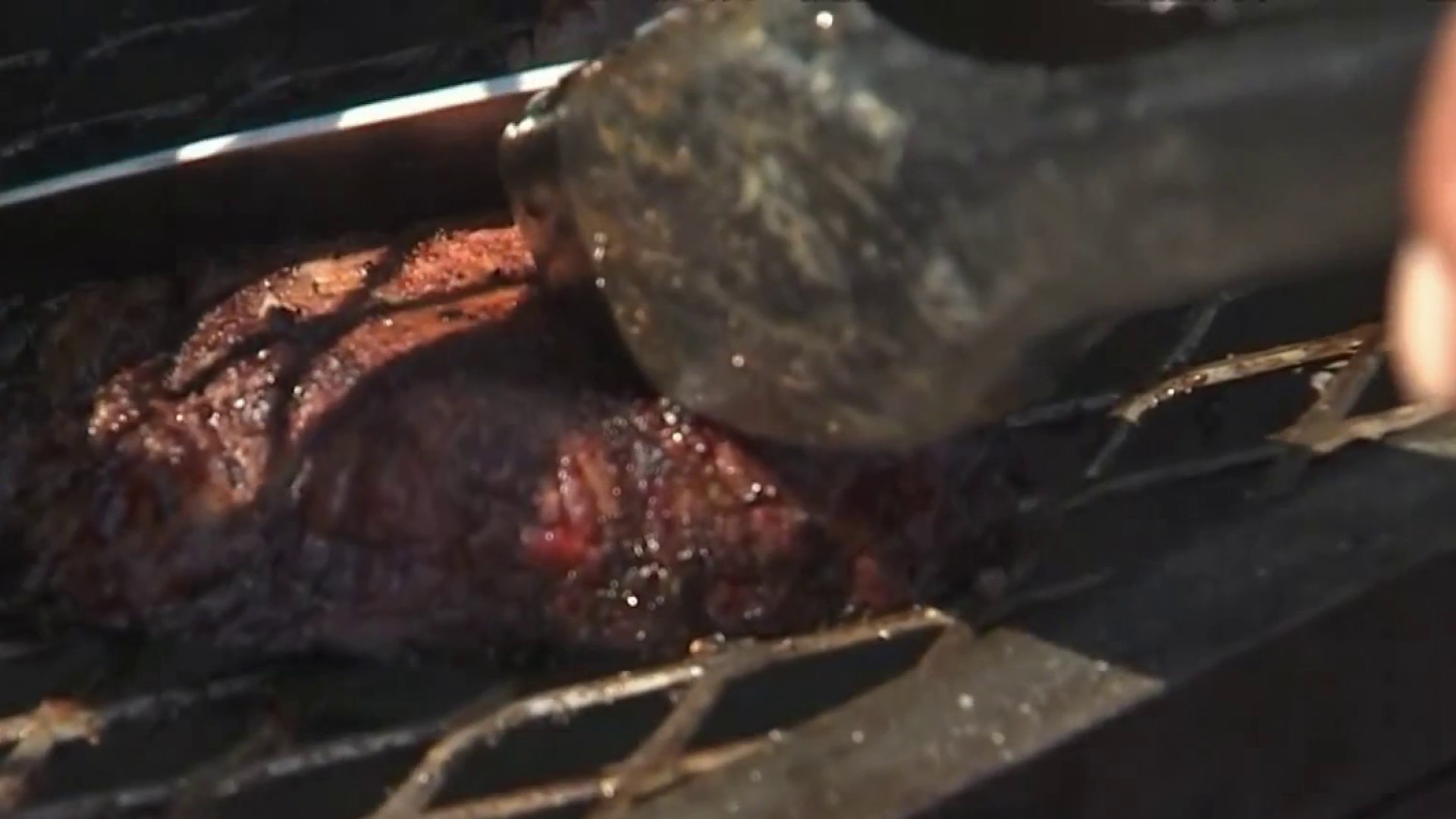 Rolling Stone officially retracted the story in April 2015. Eramo, who was then associate dean of students, now works in a different administrative role at the university.

An attorney for Rolling Stone acknowledged during his opening statement that the magazine made reporting mistakes. But Scott Sexton stressed that Eramo must prove that the magazine acted with "actual malice," meaning it knew what it was writing about the dean was false or at least should have known it wasn't true.

Erdely, the magazine's editors and the woman who fact checked the article all believed Jackie was credible, Sexton said. He played an audio recording of Erdely interviewing Jackie in 2014, noting that the woman was "energetic" and "engaging." He told the jury that Jackie appears completely different, "like a shell" of a person, in her deposition video, which was taken in April.

"We do believe that something bad happened to Jackie," he said. But "we have no idea what it was."

Eramo's attorney said that the dean arranged meetings between Jackie and police and urged her to file a formal complaint, but Jackie refused to press charges or name her alleged assailants. Jackie told Eramo that she was forced to perform oral sex on several men, while Jackie told Rolling Stone she was gang raped.

The article's author relied heavily on Jackie's word even though she knew the woman was depressed, having panic attacks and taking antidepressants, Clare said. He noted that Erdely didn't know the full name of the Jackie's alleged assailant and quoted Jackie's friends without interviewing them.

"This case is about a journalistic failure," Clare said.

Before opening statements, the court played audio of Erdely discussing the article on a podcast shortly after it was published. Eramo cried quietly toward the end of the clip, during which she claimed the university's administration "doesn't really treat rape as a violent crime."

Erdely, who remained emotionless throughout most of the opening statements, began crying and put her hand over her face when the court played a voicemail she left for Jackie right before she emailed her editors to tell them they needed to retract the story. In that voicemail, Erdely urged Jackie to only go to police with her story if she feels confident that she's telling the truth.

Eramo's lawsuit is one of three filed against the magazine over the story. A judge earlier this year threw out a case brought by three fraternity members, but a $25 million lawsuit filed by the Phi Kappa Psi fraternity at the university is scheduled to go to trial late next year.