MANASSAS, Va. -- A man and woman apparently staged a hostage situation when they robbed a Manassas CVS Tuesday morning, according to Manassas City Police.

At about 3:50 a.m., a woman entered the CVS in the 9200 block of Centreville Road and began pretending to shop, police said. Separately a man entered the store.

When the woman went to the pharmacy counter, the man approached her from behind, showed a handgun and pretended he was holding the woman hostage, police said.

After the man demanded and received prescription pills from the pharmacist, he and the woman fled together, police said. 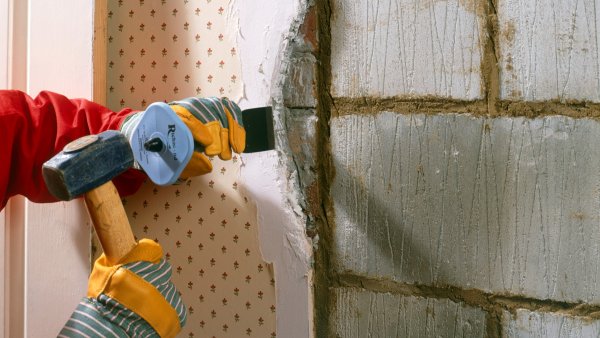 Things to Do DC 16 mins ago

Joshua Allen Cook, 19, and Jennifer Lynn Mauck, 25, were arrested after 8 p.m. Wednesday and charged with armed robber and use of a firearm in the commission of a felony. They are being held without bond pending a July 23 court appearance.