Efforts Underway to Save Public Access to Alexandria's River Farm, on Sale for $32M

A Virginia colonial manor that once belonged to George Washington has become the unlikely setting for a 21st-century mystery.

Why, they ask, would a nonprofit organization with a stated mission to promote a love of gardening and green spaces open the bidding for the historic waterfront property at a price — $32.9 million — that seems out of reach for anyone but a developer? 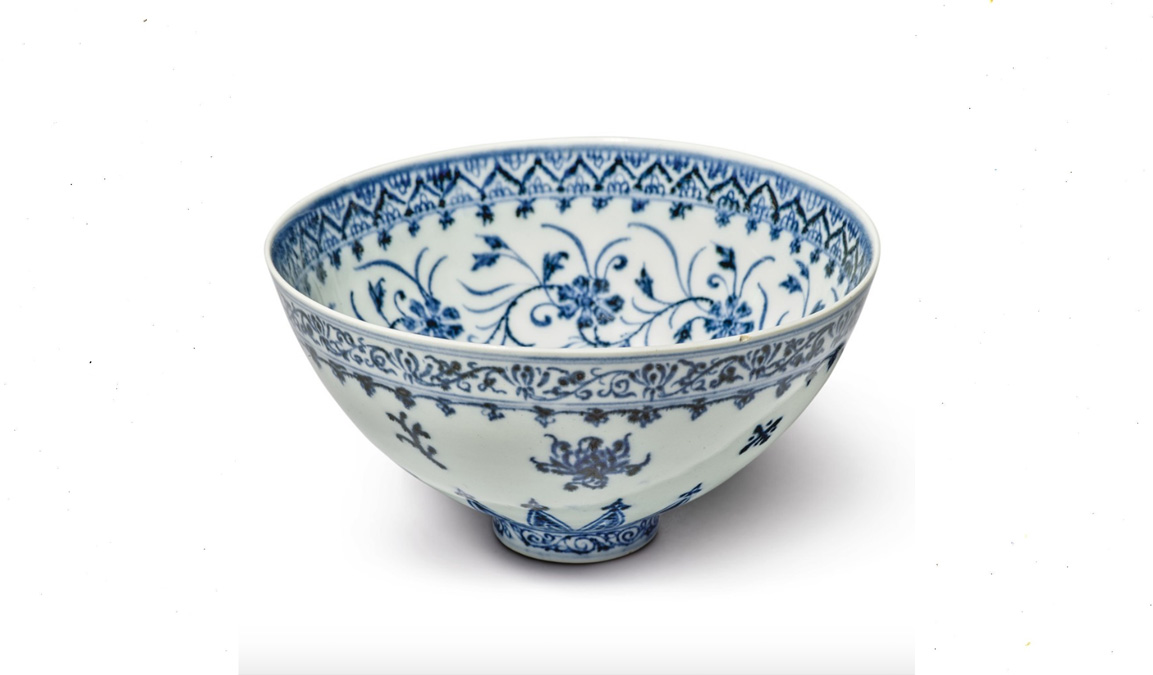 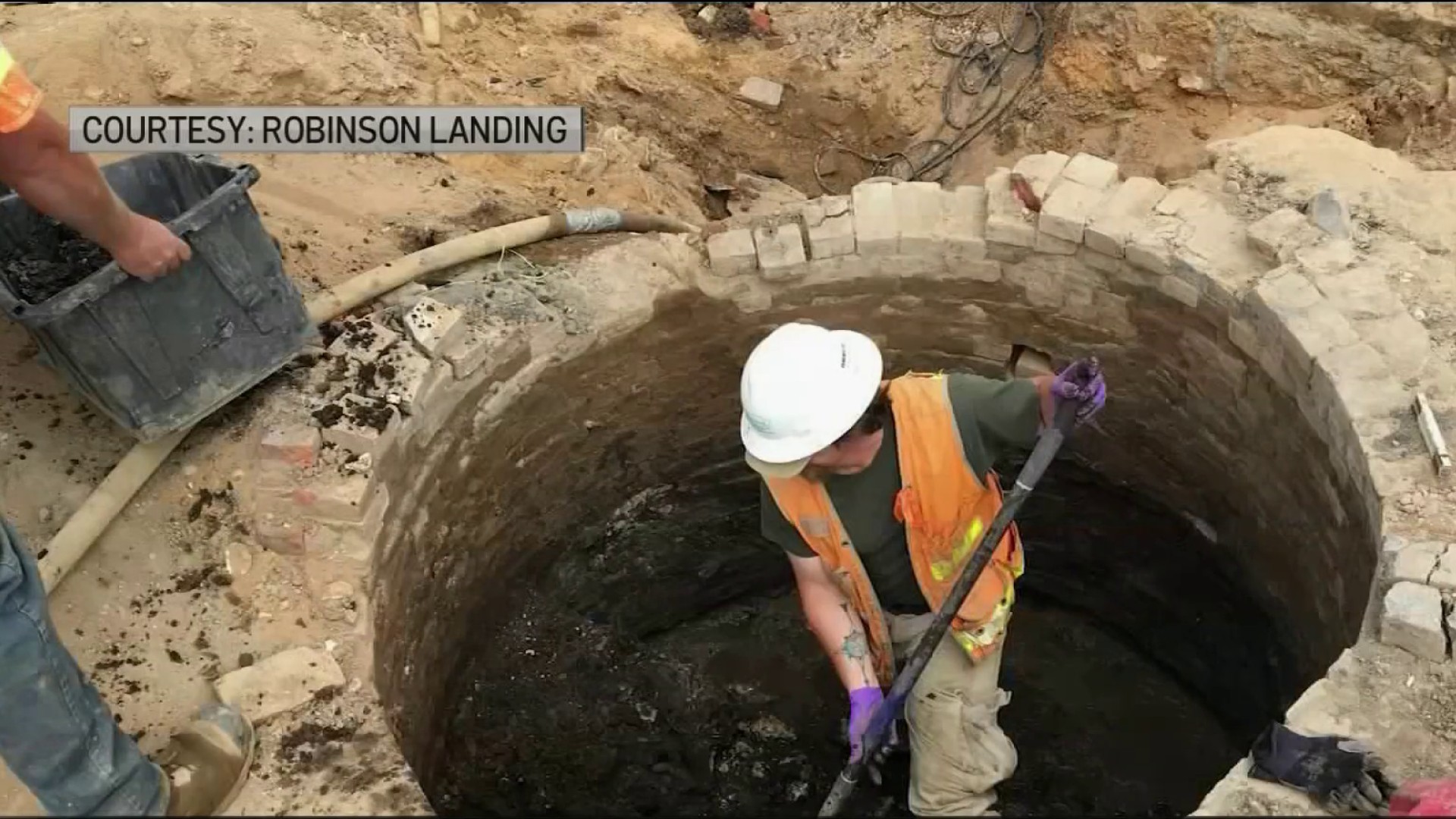 Why even consider selling to a private owner when the $1 million donation that allowed the AHS to purchase River Farm years ago came from a benefactor who wanted the land and gardens to remain open to the public? And why spurn a state-backed bid from the Northern Virginia Conservation Trust (NVCT) and the Northern Virginia Regional Park Authority (NOVA Parks) to purchase the property earlier this month?

Neighbors also wonder about claims by the AHS, which has enjoyed the property tax-free since the 1970s, that financial woes are driving the sale when the nonprofit’s publicly filed tax returns suggest otherwise. (The AHS also received a $226,769 pandemic-related federal loan last year, according to ProPublica.)

“It becomes harder and harder to make sense of and believe that they really are out to do the right thing versus try to make the most money possible, even if it means an important part of our region’s history is closed off,” Alan Rowsome, the NVCT’s executive director, said in an interview.

In statements posted on its website, the AHS has said it plans to use the sale’s proceeds to fund an endowment that would sustain its mission on a national scale. The society’s board also said it hopes to find a buyer — “a new steward” — who will preserve the land.

But the need for more answers has hardened into resolve. The Wellington Civic Association, which covers the property; Fairfax County officials; state lawmakers and even Gov. Ralph Northam (D) have called for measures to preserve the 27.6-acre property and retain its public access.

Sen. Adam P. Ebbin (D-Alexandria) and Del. Paul E. Krizek (D-Fairfax) secured $2 million to purchase River Farm in the commonwealth’s 2021-22 budget, and Fairfax County officials have begun the process to alter the property’s zoning to limit development and protect its historical value by applying a “historical overlay district” to the site. If approved, the district could have extra teeth from legislation shepherded through the General Assembly by Sen. Scott A. Surovell (D-Fairfax). The bill, which is on the governor’s desk, was designed specifically to limit redevelopment and guarantee public access at River Farm.

In November, Northam wrote a letter to the AHS board about his concern over the sale. “Due to its historical significance and importance as a public community heritage site in Virginia, I was disappointed to hear that the AHS Board may sell the River Farm property for a profit and eliminate the public’s access,” he wrote.

Meanwhile, the attorneys general in D.C. and Virginia have opened investigations into the legality of the proposed sale, Surovell and other local officials said. Spokeswomen for their offices in Virginia and the District, which is where the AHS is chartered, declined to comment. But a Nov. 24 letter to the AHS from a Virginia deputy attorney general seeking documents about the proposed sale says the office is responsible for ensuring that charitable assets are used in a way consistent with purposes expressed by the donor.

AHS board chair Terry Hayes and interim executive director J. Robert Brackman did not respond to emails and calls seeking comment. Nor did former AHS board chair Amy Bolton. Erich Veitenheimer, an attorney with expertise in patenting genetically modified plants and seeds who also chaired the AHS’s board during early discussions of a sale, declined to comment when reached.

“At this time, AHS has no further details or comments to share other than what has been included in press releases shared to date,” Leslie Komet Ausburn, a public relations representative hired by the AHS, said in an email.

Anne W. Fafara, who was one of many volunteer gardeners at River Farm until the program was shut down last fall, said she fears that the land could be transformed into townhouses. But she said she also holds out hope for an alternative that retains the natural beauty and public access that lured her and her children when they were young.

“They could chase butterflies and throw sticks and go down to the Potomac River. It was just a wonderful place for children,” said Fafara, who began volunteering at River Farm in 2017. “When you take care of something, you fall in love with it.”

George Washington bought the River Farm tract in 1760 as part of a larger parcel, and it became the northernmost of five farms in his Mount Vernon estate. Historical records cited by Fairfax County’s Department of Planning and Development say Washington gave the farm to a nephew to use. The property and its Colonial Revival manor — variously named “Walnut Tree Farm” and “Wellington” — remained in Washington’s family until 1859. Eventually, the deed was purchased by Malcolm Matheson Sr., who added a ballroom, tennis court, swimming pool and service buildings.

The property went up for sale in 1971, and there was drama then, too. Malcolm Matheson Jr., a prominent business owner, considered selling the place to the Soviet Union, whose embassy officials envisioned a dacha on the Potomac. But the idea that a Founding Father’s estate might fall into Communist Russian hands caused an uproar. The State Department announced that it would never approve the sale, and Matheson, who told The Washington Post that the Russians had met his $900,000 asking price, backed out.

In stepped philanthropist Enid Annenberg Haupt, a publishing heiress who had showered gifts on the Smithsonian, the New York Botanical Garden and other public gardens. “Nature is my religion,” she said.

Haupt’s $1 million donation allowed the AHS to purchase River Farm in February 1973. When she died in 2005 at the age of 99, her New York Times obituary noted her stipulation that River Farm’s gardens be open to the public. (AHS board members have told local officials that no such restriction appears in the property’s deed, however.)

“If she were living, they wouldn’t be considering this,” said Keister Evans, who was then the AHS’s executive director and met with Haupt to arrange the purchase.

River Farm soon became a Northern Virginia park in practice, if not in name. Weddings and garden parties graced the premises, along with events like “Dahlia Day,” where a 1988 attendee was quoted in The Post as saying, “My husband wishes I’d switch to zinnias so my tubers wouldn’t interfere with his daffodils.”

As a nonprofit, the AHS relies on dues-paying members, ad sales from its American Gardener magazine and charitable donations to pay its bills. In fiscal 2018, the AHS reported more than $3 million in revenue, including investment income on more than $2.7 million in publicly traded securities, according to its IRS 990 forms. It ended the year with net assets and fund balances of more than $4.4 million. It also reported having 26 employees and 70 volunteers.

“You’re not broke,” said Katherine Ward, president of the Wellington Civic Association. “So why are you using this as an excuse?”

For all its rich history, River Farm’s current asking price is unrealistic, local officials said. The property is already encumbered by legally binding restrictions on its use, known as easements. One, held by the Virginia Outdoors Foundation since 1978, blocks development on eight acres along the river. The other, held by the National Park Service, requires that two acres along the parkway remain as open space.

“They’ve consistently had this wild-eyed proposal that’s based on absolutely nothing,” said Paul Gilbert, executive director of NOVA Parks. “Realistically, the value is half or maybe less than that.”

Gilbert declined to say how much NOVA Parks and the NVCT offered but said the bid was based on a fair-market appraisal. He also expressed surprise that the AHS didn’t counter. Yet Gilbert remains optimistic ahead of plans for additional negotiations with the AHS’s leaders later this month.

“I’m hopeful we can come to a resolution,” Gilbert said. “River Farm would be a fantastic park.”