The interim police chief in Richmond, Virginia, has resigned after 11 days on the job and a new chief has been named to fill his role.

“I ask that you all keep up the good fight and I pray that I didn’t serve as a disappointment,” Interim Richmond Police Chief William Blackwell wrote in an email to officers announcing his resignation, news outlets reported.

Stoney called Gerald Smith a “reform-minded leader” and announced he will assume the role on July 1. 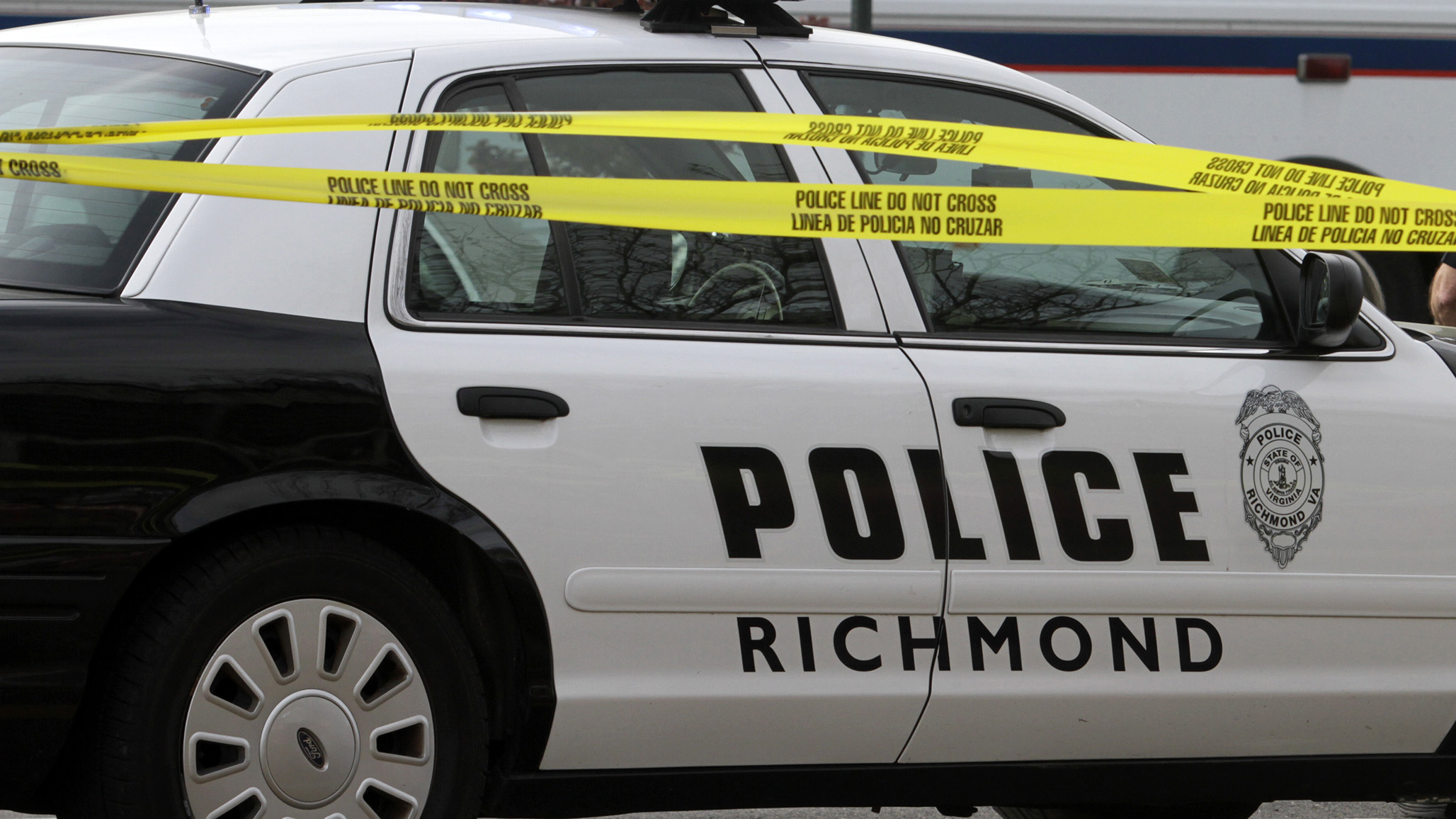 Richmond Police Break Up a Crowd to Save Confederate Statue

But demonstrators in the city had criticized the appointment of Blackwell, who had fatally shot a man while on duty in 2002, the Richmond Times-Dispatch reported. When asked about the shooting last week, Stoney said he liked Blackwell’s record of service and called him “the man to get the job done.”

The mayor's office said Blackwell has asked to return to his previous position as a major within the department.

“I am grateful for Interim Chief Blackwell’s continued service to the Richmond Police Department,” Stoney said in the statement. Blackwell will be in the role until Gerald Smith takes over on July 1, the release said.