Rhee Gets an F … From Rhee

WASHINGTON -- D.C. Public Schools Chancellor Michelle Rhee is doomed to repeat her first 20 months in office over and over again if she's going to be responsible for grading herself.

Rhee gave herself a dramatic F in an interview with the Washington Times.

"If my goal is to provide every child that's in my care an excellent education, we're an F on that," she told the Times. "I want to be evaluated on the quality of education that I'm providing to kids." 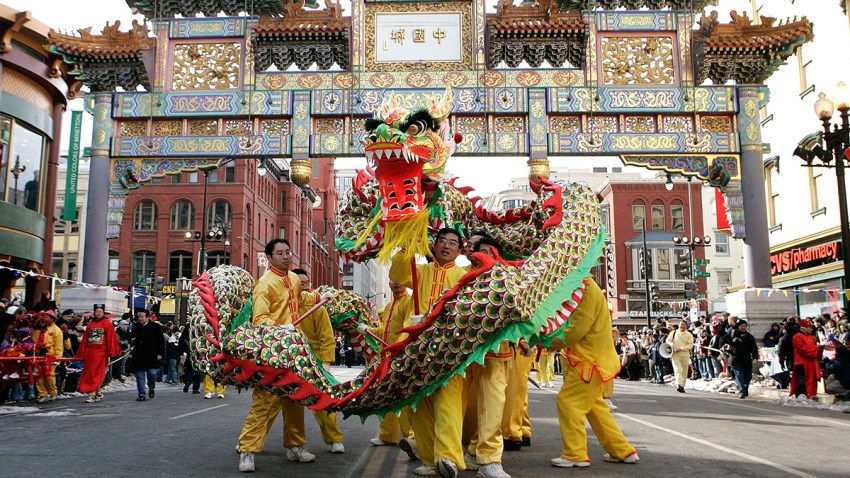 THE SCENE 16 mins ago

March for Life 4 hours ago

If an F gets you the cover of Time Magazine, what does an A earn?

Rhee said she is pleased with lower dropout rates, higher graduation rates, better standardized test scores and overall progress the school system has made during her reign. But if she's going to be grading herself based on extremes like "every," she may be faced with an impossible task, particularly in a political climate she rightly called "unique," as the school system must answer to both local and federal government.

Rhee gave herself a deadline of the end of 2014 to make the school system the highest-performing urban district in the nation, she told the Times. We'd give that an A, but on Rhee's curve, it might not even earn her a C.