DC Restaurants Take Tipping Into Their Own Hands

Some D.C. restaurants aren't waiting to see if the minimum wage for tipped employees law changes.

They are paying their waiters and bartenders what they call a living wage, and, in some cases, doing away with tips.

For generations, bartenders and waiters have worked for tips, with their employers only paying about a third of the traditional minimum wage. In D.C. it is $5.05 an hour compared to the $15 an hour for non-tipped workers.

Some restaurants in D.C. are changing the way they pay their staff and how they charge their customers.

A handful of restaurants are now charging an additional fee anywhere from 15 to 22% and paying their waiters and bartenders just like all the other staff. That’s the business model at The Duck and the Peach on Capitol Hill.

“A 22-percent living wage fee, and we put that on all purchases, and that 22 percent goes to pay our staff directly. We pay everybody between $17 and $22 an hour,” said Hollis Silverman, owner of The Duck and The Peach. “Being able to provide a living wage so employees know how much they're going to make on a weekly, biweekly, monthly basis is something that hasn’t been,” she said. 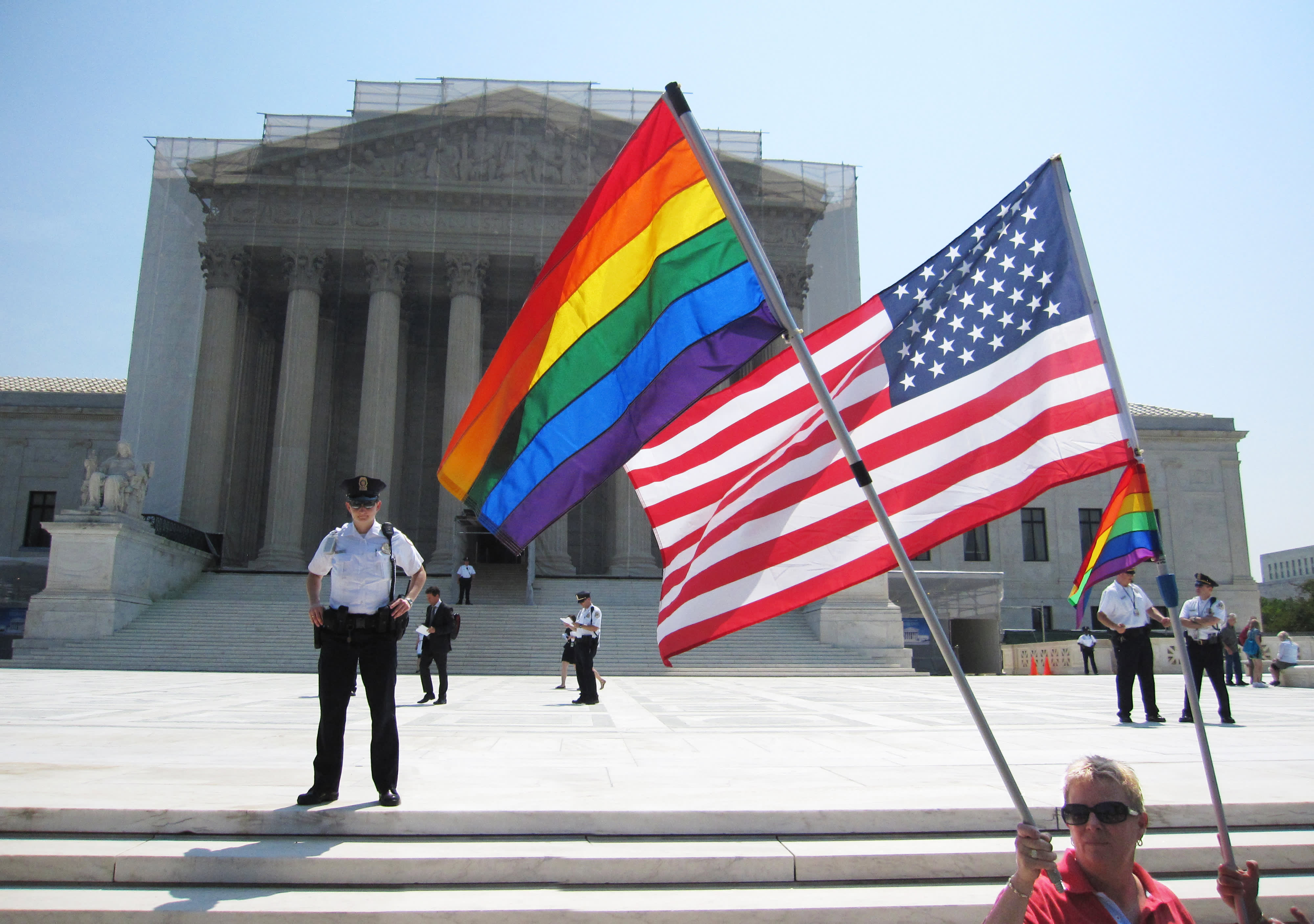 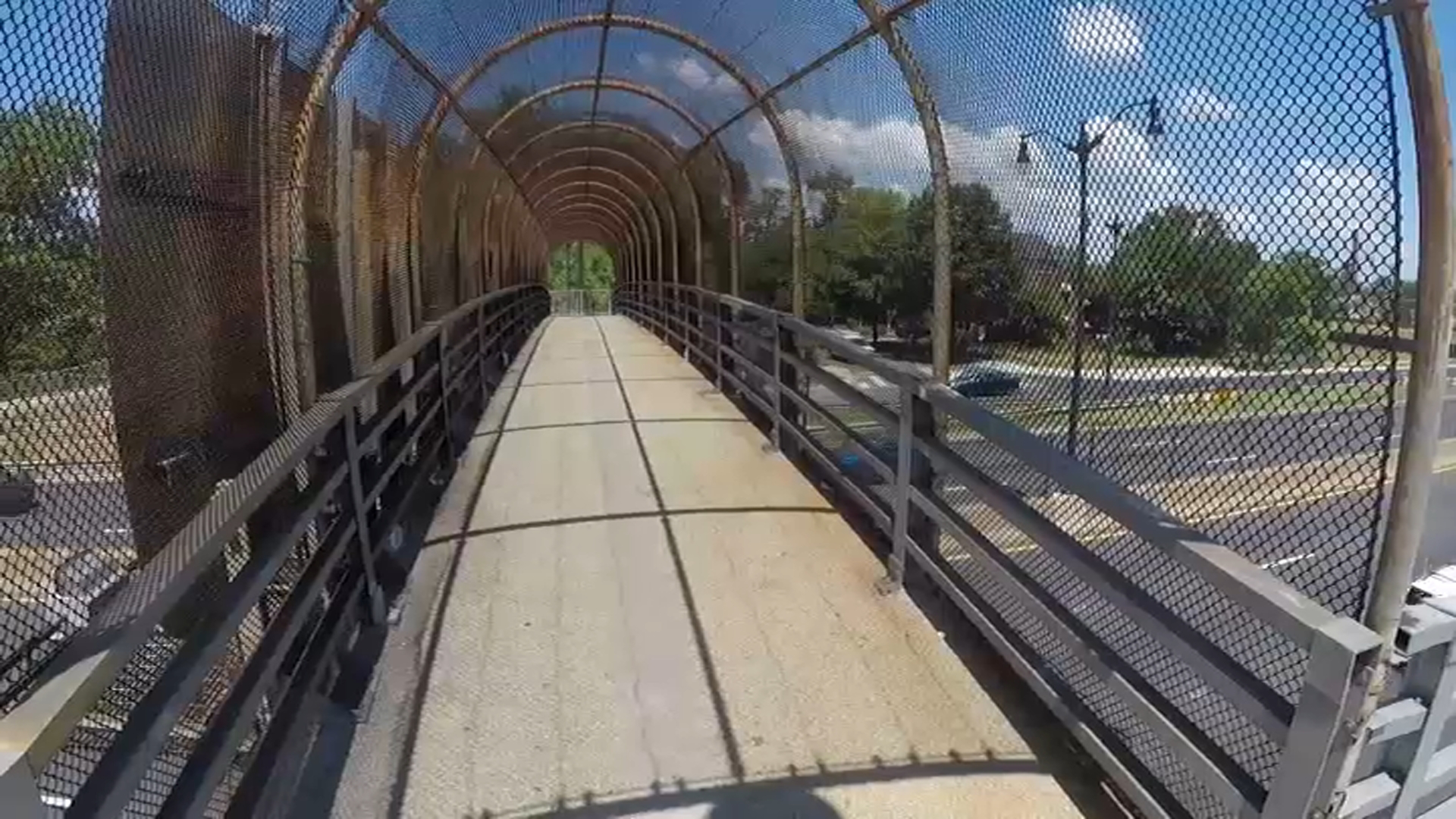 At 2Amys in upper Northwest, Peter Pastan increased his menu prices as well — about 23% — and he’s done away with tipping. Customers will not see a tip line in their credit card bill.

After 20 years in business, he decided it is time to change.

“So I think it’s happening anyway and I’d rather be at the front of the wave than be dragged kicking and screaming. We’ve come a long way. I think part of it's pandemic related, I think part is Black Lives Matter related, but, you know, things have to change,” Pastan said.

At The Duck and The Peach, customers still have the option to add a tip if they want.

So far, these two restaurant owners say that, for the most part, customers have been receptive to the change.

Washington City Paper, which now publishes a list of those D.C. restaurants moving away from tips, reported on one restaurant owner that did away the service charge after customers complained.

In 2018, D.C. voters approved Initiative 77, which would have raised the minimum wage for tipped workers, but the D.C. Council overturned it.

Now there’s a new make-up of the Council, and efforts are underway to get the question of how much to pay tipped workers on the ballot for voters to decide again.

Supporters of increasing the minimum wage for tipped workers hope to have it on the ballot for next year’s June primary.