A restaurant is suing to stop the removal of a slave auction block from a street corner in Virginia because the eatery fears it will see a decline in tourists.

The Freelance-Star reported Thursday that the weathered stone is colloquially known as the "slave auction block" in a historic section of Fredericksburg. It's long been a source of controversy.

Fredericksburg's city council has ordered the 176-year-old block to be moved to the Fredericksburg Area Museum. City officials said they would vigorously defend the planned removal. 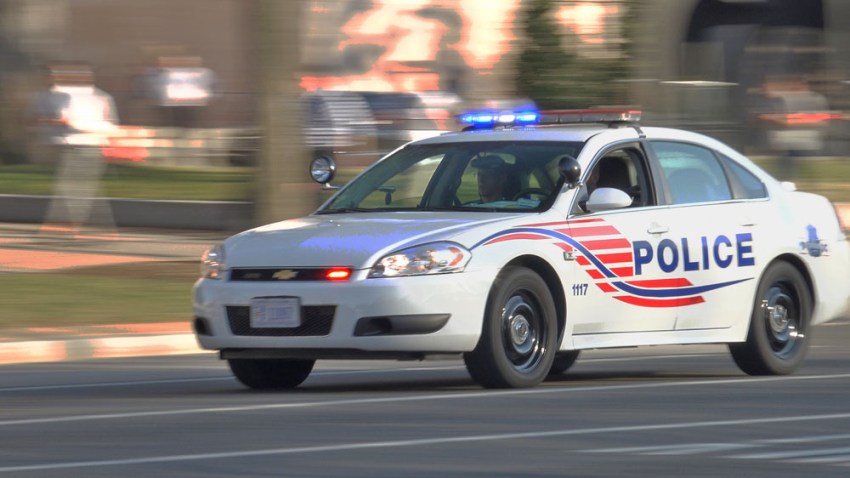 The local branch of the NAACP said the business owners are trying "to profit from the vestiges of slavery.''