Michael Vick once again will be playing football in Atlanta.

The former star quarterback, drafted No. 1 overall by the Atlanta Falcons in 2001, will come out of retirement to play in Fan Controlled Football, per Reuters.

Vick reportedly was inspired by 48-year-old Terrell Owens and the success the Hall of Fame wide receiver has had in FCF. Vick will debut on May 28 with a team that is yet to be announced. Fan Controlled Football is a 7-on-7 indoor league played at Pullman Yards in Atlanta that allows fans to call their teams offensive plays, with all games airing on NBC LX.

The 41-year-old Vick spent 13 seasons in the NFL, having last played in 2015. One of the league's top stars with the Falcons with his dual-threat ability, Vick missed the 2007 and 2008 seasons after he was sentenced to 23 months in prison for running a dogfighting ring.

He returned in 2009 with the Philadelphia Eagles. Vick won the starting job the following season en route to finishing second in Offensive Player of the Year voting and being named Comeback Player of the Year.

Vick, who played for the New York Jets and Pittsburgh Steelers in his final two seasons in the NFL, finished his career having thrown for 22,464 yards and 133 touchdowns and rushed for 6,109 yards and 36 touchdowns. The four-time Pro Bowler finished second in 2004 MVP voting in to Peyton Manning. 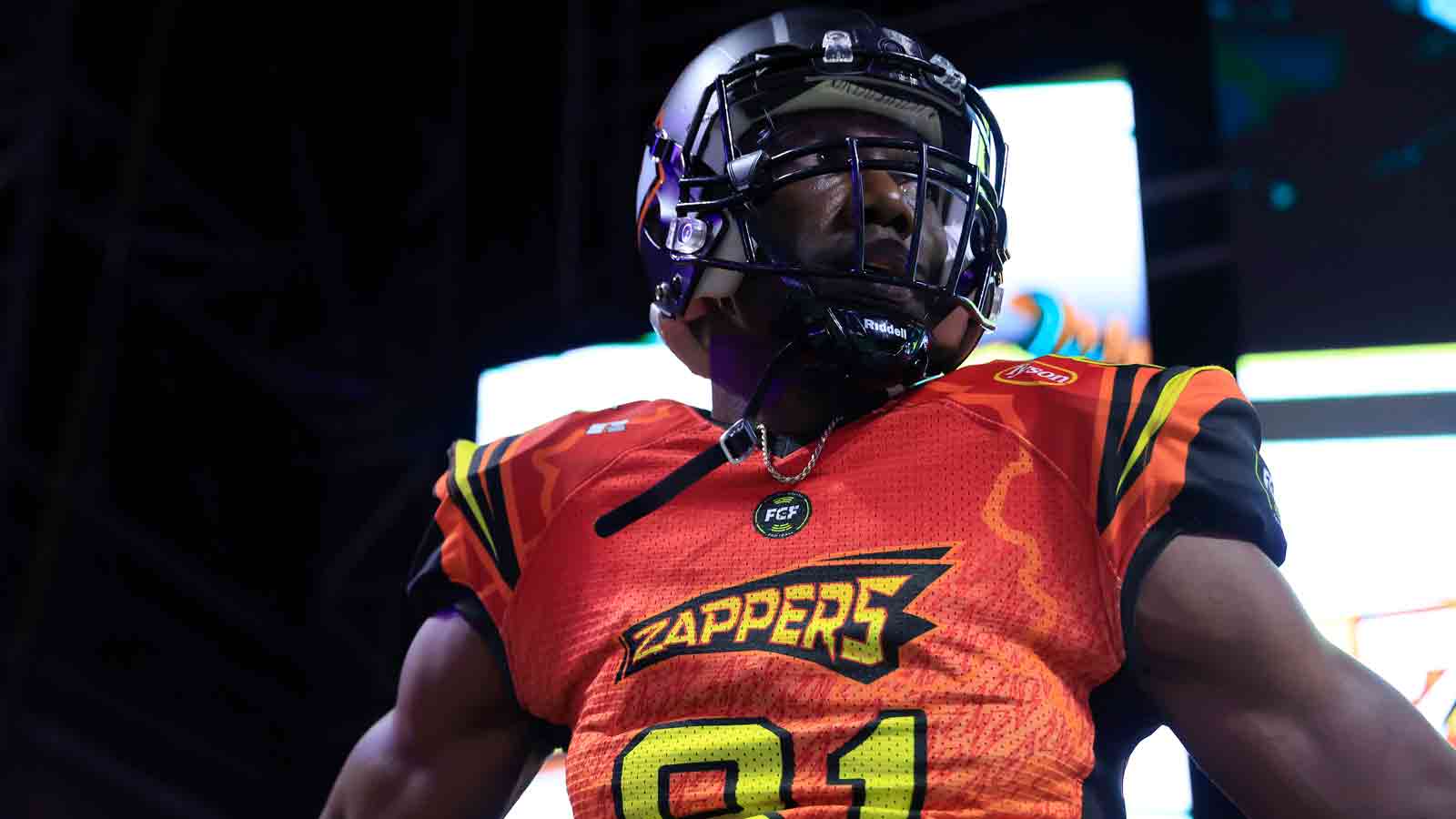 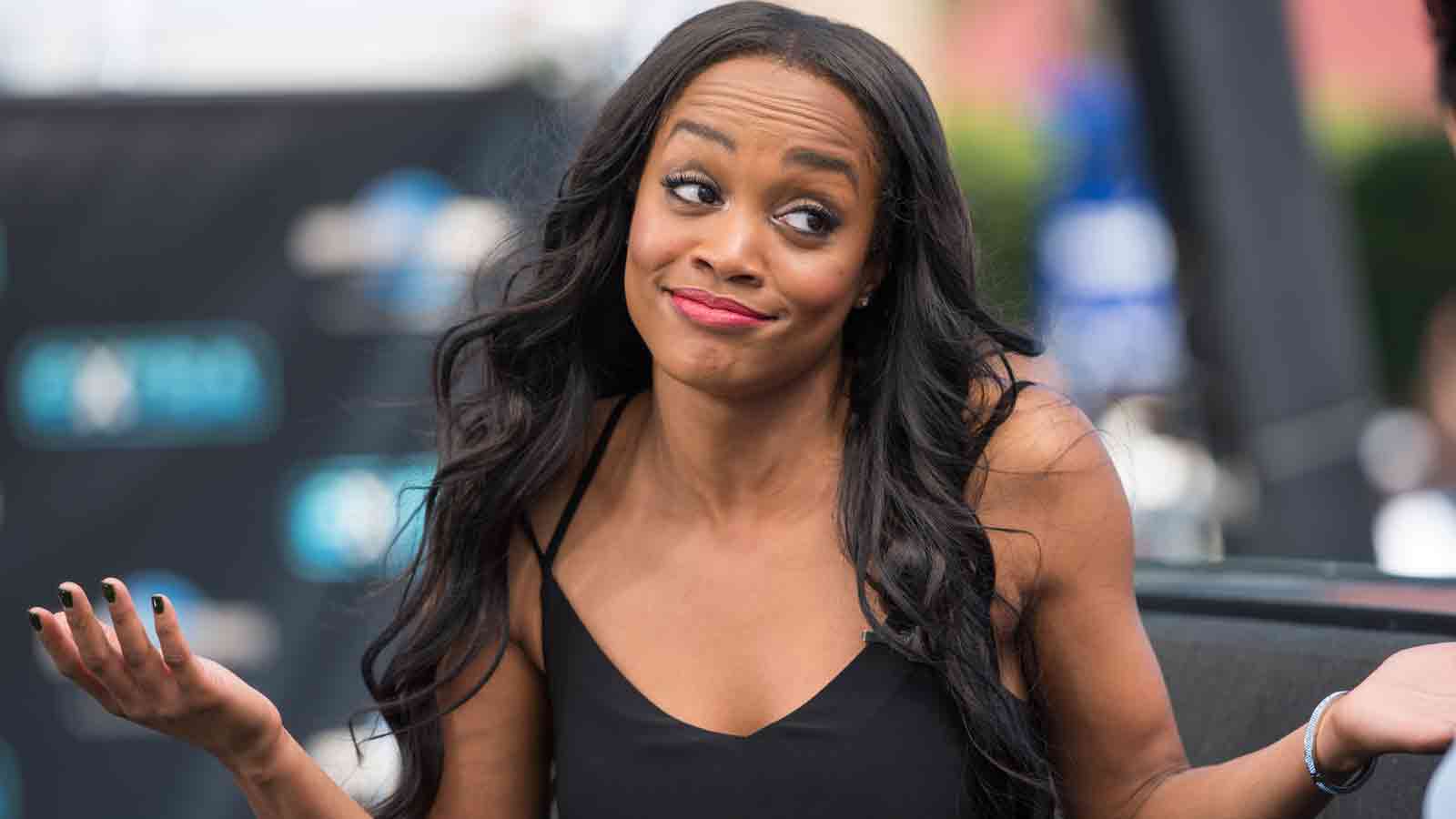 Watch Fan Controlled Football every Saturday on NBCLX over the air, on cable, at LX.com and on your favorite streaming platform.