The nation paused Thursday to remember the lives lost 13 years ago in the September 11 attacks.

The commemorations got underway in the D.C. area at dawn with the unfurling of an American flag down the side of the Pentagon. The tradition began Sept. 12, 2001, when firefighters unexpectedly got onto the building's roof and draped a large flag across the damaged building -- a quiet symbol of America's determination.

The unfurling of the flag was just the first of several events scheduled at the Pentagon, which was the site of the third plane attack.

President Barack Obama delivered remarks at a invitation-only ceremony there, telling family members in attendance, "Your love is the ultimate rebuke to the hatred of those who attacked us."

The event, in recent years, has moved out of the public's eye, becoming a time of private reflection for survivors and the families of victims.

Obama also acknowledged the coming-of-age of a new generation, saying, "Over more than a decade of war, this 9/11 generation has answered our country's call."

In an address to the nation a day ahead of Thursday's 9/11 anniversary, Obama said, "We cannot erase every trace of evil from the world, and small groups of killers have the capacity to do great harm. That was the case before 9/11, and that remains true today.''

He was speaking to a public that is increasingly worried about Islamic extremism. Six in 10 Americans now are very concerned about the rise of Islamic extremism around the world, the largest share since 2007, according to a new survey from the Pew Research Center

"The picture of the United States winding down the war on terror has become harder to sell in the last couple of years,'' says Peter Feaver, a Duke University expert on war and public opinion. "The old rhetoric that we are just about to win the war on terror can't be sustained.''

A few minutes before 9 a.m. Thursday, Obama emerged from the White House with his wife, Michelle, and Vice President Joe Biden to observe a moment of silence marking the 13th anniversary of the terror attacks in New York, Shanksville, Pa., and at the Pentagon in suburban Arlington, Va., across the Potomac River.

Scores of White House staff joined the Obamas and Biden for the solemn moments under partly cloudy skies on the South Lawn of the White House. They heard the playing of "Taps'' there before returning to the Executive Mansion for a short time before heading to the ceremony at the Pentagon.

Six moments of silence are part of the 9/11 anniversary commemoration. The public was invited to observe any or all of the following times Thursday:

For the first time, the National September 11 Museum at ground zero — which includes gut-wrenching artifacts and graphic photos of the attacks — was open on the anniversary. Fences around the memorial plaza have come down, integrating the sacred site more fully with the streets of Manhattan while completely opening it up to the public and camera-wielding tourists.

Similar tributes were also held across the D.C. area. Here are some of those events: 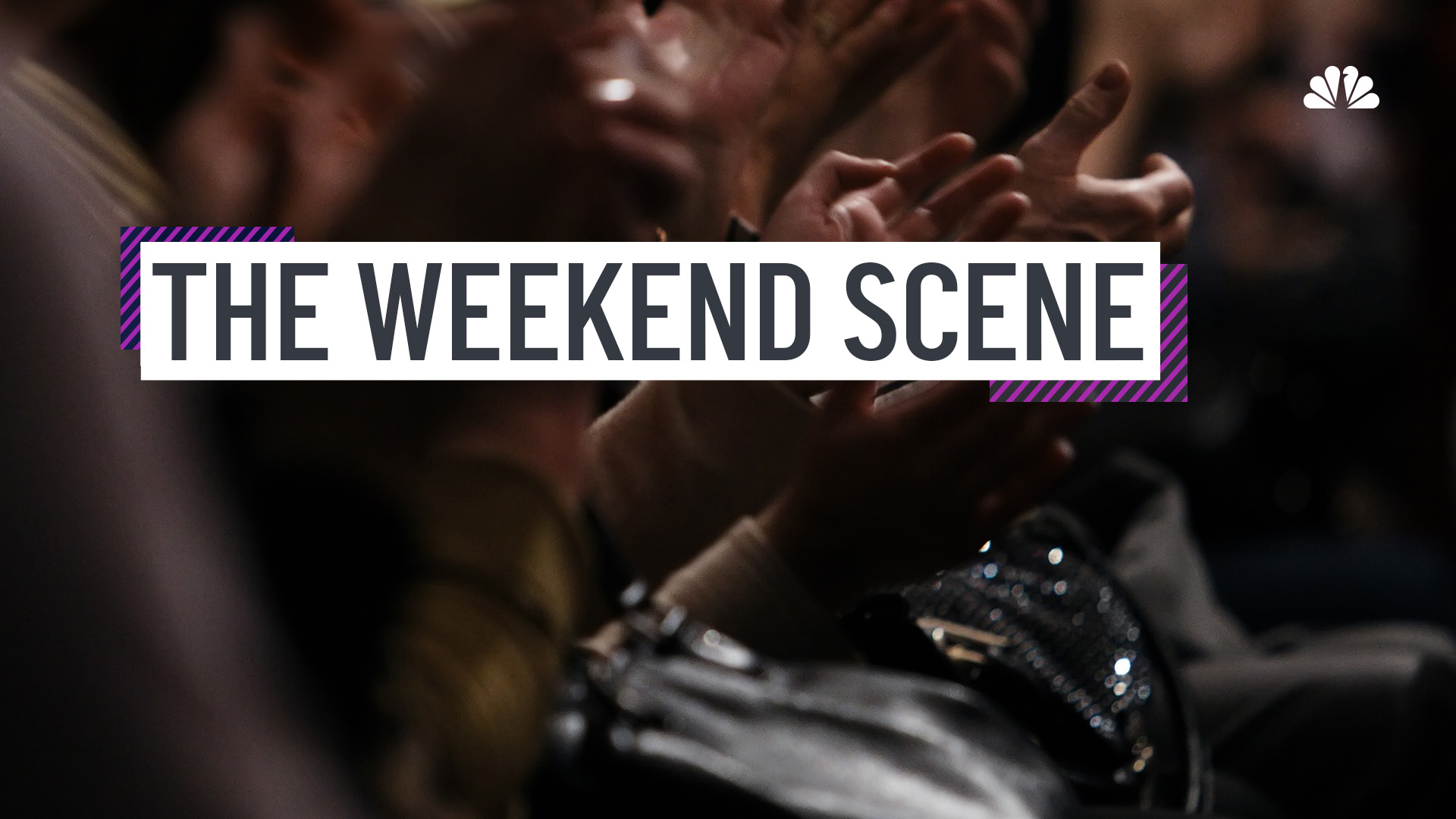 D.C. Councilmember Mary Cheh will visit firefighters at four stations who were among those who responded to the Pentagon when it was hit by a hijacked plane.

Cheh plans to deliver refreshments at the stations in the northwest Washington ward she represents. Later Thursday at a station downtown, Cheh and her D.C. Council colleagues will present a ceremonial resolution to the District of Columbia's interim fire chief and the firefighters' union in appreciation of their service.

Residents in the District are also invicted to participate in service projects as a part of the 9/11 National Day of Service.

In addition to the ceremony at the Pentagon, the county will hold a wreath-laying ceremony at 9:30 a.m. at Courthouse Plaza. A moment of silence will follow.

Midshipmen are holding the events on Thursday with the academy's community service organization, which is called the Midshipman Action Group.

They will be holding a 9/11 run, in which relays in small groups will run the entire day while carrying the American flag from sunrise until sunset. Every half hour the flag will be handed to the next group.

The Midshipman Action Group also is placing almost 3,000 mini American flags on Stribling walk on campus to represent those lost in the attacks. The flags will be placed by more than 150 midshipmen Wednesday night and will remain out until Friday.

The city will observe four moments of silence that correspond with the times each plane crashed.

Anne Arundel County Executive Laura Neuman will place a wreath at the September 11 Memorial at Anne Arundel Police Headquaters at 9:45 a.m. The police headquarters is located at 8495 Verterans Highway in Millersville.

The Town of Leesburg will hold a remembrance ceremony at 7 p.m. on the Town Green on W. Market Street.