Remains of 8 Found in 1 Grave at Arlington

The Army has launched a criminal investigation after Arlington National Cemetery officials found the cremated remains of eight buried in a single grave with a headstone marked "unknown."

Cemetery records indicated only one set of remains in the grave.

Officials learned of the problem in October, cemetery spokeswoman Kaitlin Horst said. Investigators have now identified three of the sets of remains. One set could not be identified and was reburied, and investigators are still working to identify the others. 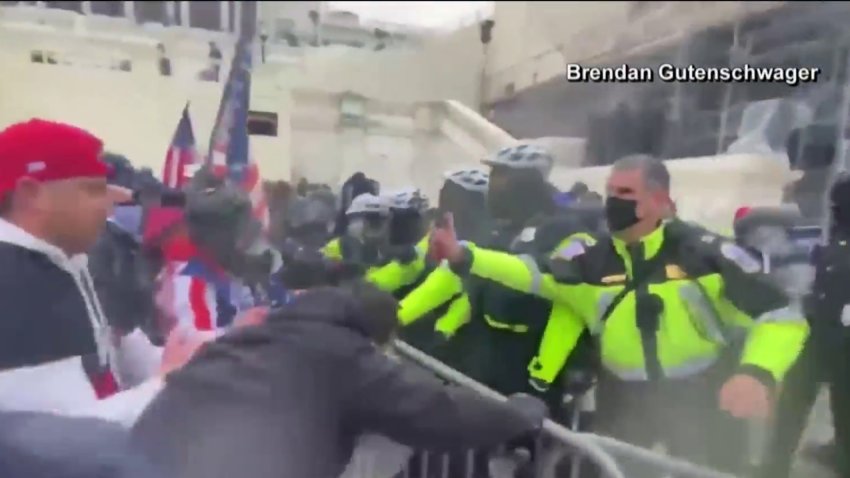 The probe follows a report earlier this year that found more than 200 graves had been mismarked on cemetery maps.

Christopher Grey, a spokesman for the Army Criminal Investigation Command, said that while those previous problems might have been human error, the placement of eight urns in one grave was unlikely to be by mistake.