D.C. police said the remains found were those of Keith Johnson and ruled the manner of death a homicide

D.C. police announced Friday night that the human remains discovered in Fort Dupont Park earlier this month were identified as those of a Southeast D.C. man who went missing last summer.

“A post mortem examination of the skeletal remains determined that the cause of death was due to a gunshot wound and the manner of death was ruled a homicide,” police said in a news release.

A D.C. family is pleading for answers after a man disappeared more than a week ago. Police say his car was found with blood inside. News4's Shomari Stone reports.

Keith Johnson, 44, was last seen the morning of July 13, 2020. Police said he disappeared under suspicious circumstances after the car he was last known to be driving was found in the 3700 block of D Street SE, four miles away from his home.

Then-Chief of Police Peter Newsham said police had found “a significant amount of blood” inside his car.

More than six months later, on Feb. 4, police responded to a report of human skeletal remains in Fort Dupont Park. Police confirmed Friday that the remains were Johnson's. 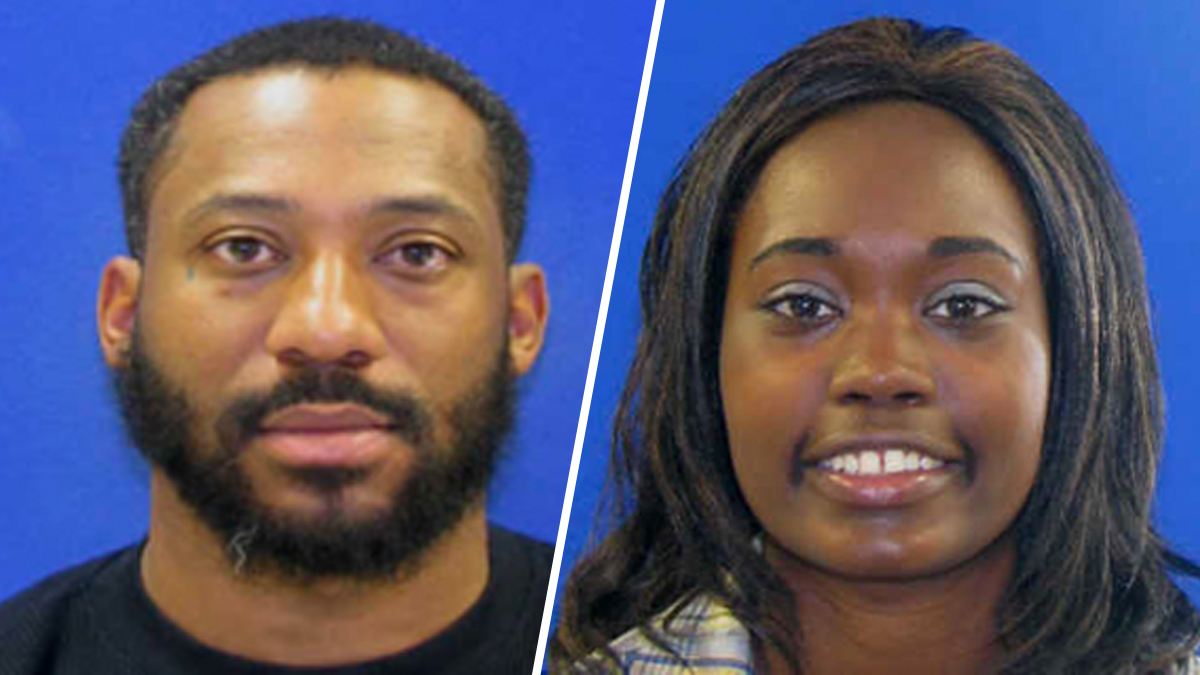 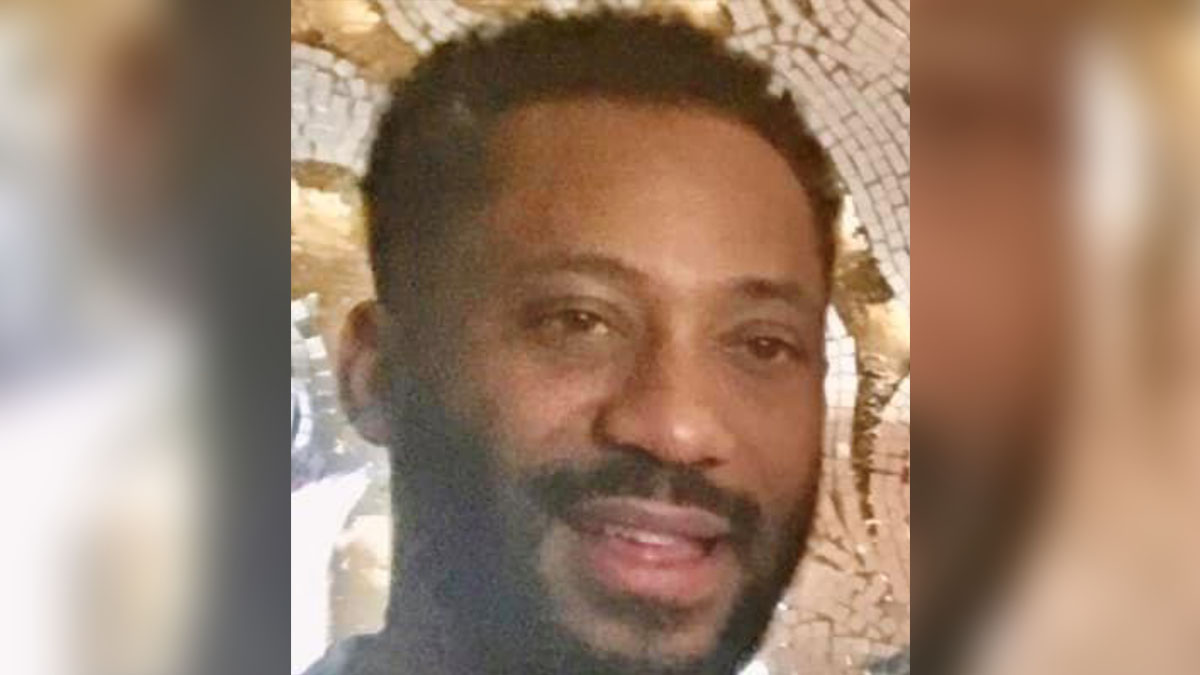 Shortly after his disappearance, Johnson's brother, Daniel Johnson, said he was frustrated “because I know Keith was very well-liked in the neighborhood… I know someone knows something and they’re not coming forward.”

Loved ones gathered to pray for closure on what would have been Johnson’s 44th birthday on July 21, 2020.

His fiancée, Letitia Kemp, said through tears, "It’s indescribable, because we don’t know where he at and this is stuff that he don’t do. He don’t do this. He would have been home by now.”

A suspect description was not provided, and no one was detained related to the killing.

Anyone with information on the crime is asked to contact police. A reward of as much as $25,000 is available.