Many millions more budgeted for relief

D.C. residents and nonprofits have saved roughly $1.5 million on their water bills in the past year thanks to a hardship program created following a News4 I-Team investigation, but D.C. leaders budgeted many more millions of dollars that haven't been spent.

The relief program was launched at the beginning of 2019 to offset a skyrocketing fee that had nothing to do with the amount of water customers were using. District leaders came up with $13 million to help nonprofits and low to moderate income residents.

"We want everybody to apply. Everybody who's eligible," DC Water Chief Financial Officer Matt Brown said. 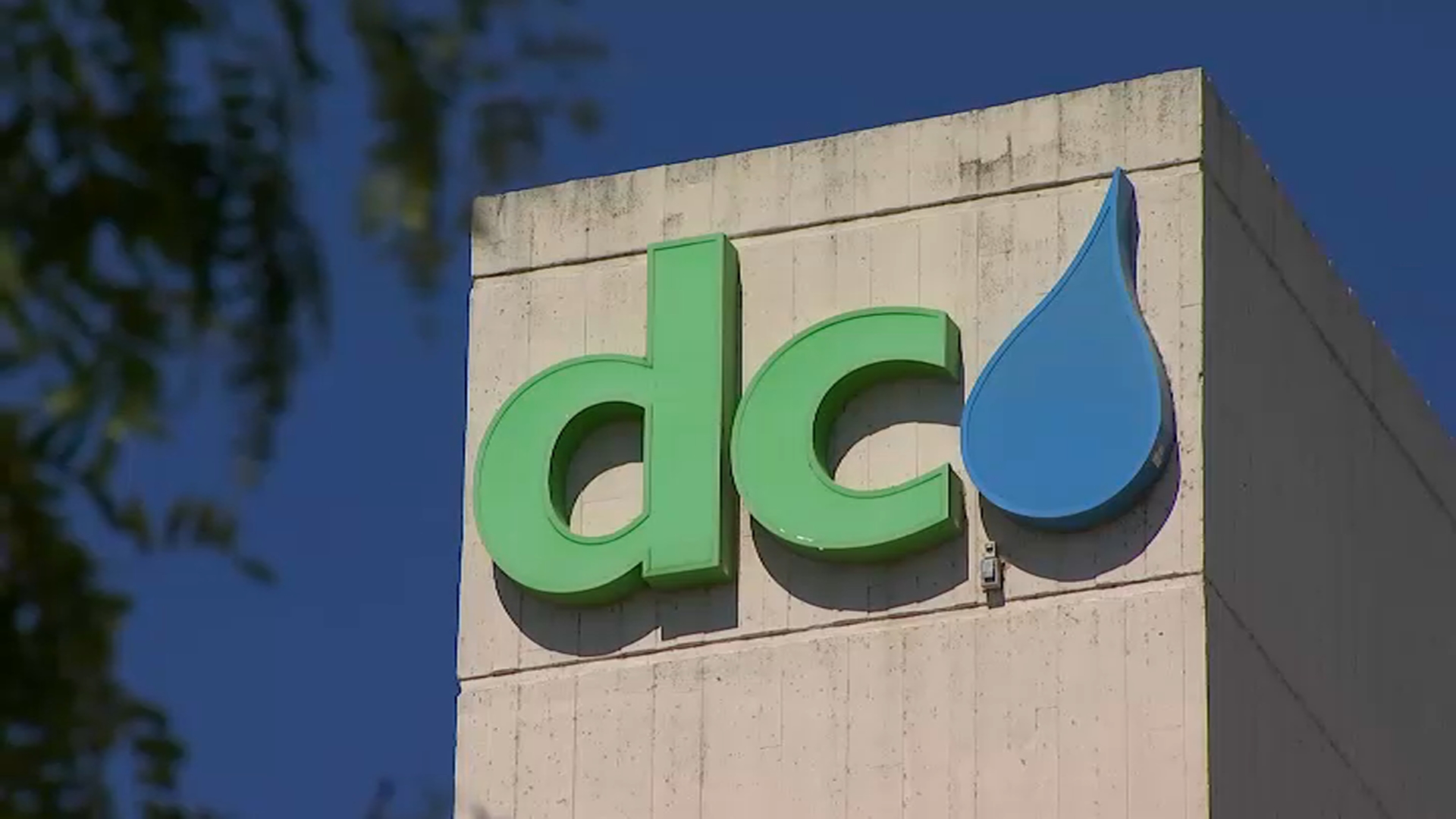 DC Prepares to Launch Millions in Water Bill Relief: Who's Eligible and How to Apply

Brown said he isn't sure why some customers haven't taken advantage of money that can reduce their monthly water bills. But the agency has been working to make sure they know it's available.

"We've participated in all sorts of events, pop-up events, emails to our customers. We want to reach them, the most number of people that we can," Brown said.

When the News4 I-Team revealed how the Clean Rivers Impervious Area Charge, also called the CRIAC fee, was costing churches and other nonprofits hundreds of thousands of dollars each year, D.C. leaders scrambled to come up with $13 million to help. They created a new program and estimated 1,200 nonprofits would be eligible to participate. But in the first year, only 175 used it, saving a combined $1.4 million.

The money was designated to help those hardest hit by the fees, which were based on the area of a property that could create stormwater runoff. Churches and cemeteries with expansive parking lots and roads told the I-Team they were struggling.

"Last year was about $1.4 million in assistance that went to the nonprofits," Brown said.

DC Water says Rock Creek Cemetery, which in 2017 told the I-Team it could have to close because of its $200,000-a-year water bill, now saves nearly $9,000 each month. First Baptist Church of Minnesota Avenue is saving more than $300 a month.

"We are so appreciative that they have this relief project," Velma Wyman told the I-Team when her church first signed up for the relief.

So why isn't there more participation?

The program requires nonprofits, including churches, to submit tax forms or a financial statement to show Clean Rivers fees amount to 1% of their revenue after expenses. Plus, some may have seen their fees drop this year anyway when DC Water changed how it calculates the fee, instead basing part of it on sewer usage.

"You do have to reapply for the programs every year, but we think we're off to a great start,” said Brown. The numbers are already slightly higher in early 2020.

Many of the District's low-to-moderate income residents are ineligible for the program because they aren’t technically a DC Water customer if they pay their water bill through their landlord or condo association.

"It's obviously harder to reach people who we don't have a customer relationship with and don't have a bill to credit," Brown said.

Funding for the program is already budgeted for 2020. DC Water and District leaders will decide how much to fund each year going forward.

To be eligible for the relief program, nonprofits must be a religious entity, a cemetery or licensed with D.C.'s Department of Consumer and Regulatory Affairs as a charity and have tax-exempt property status.

Nonprofits have to submit a copy of their most recent IRS tax form 990. Religious entities that do not traditionally file those forms will have to submit a signed declaration of revenue and expenses that is consistent with the requirements of an IRS Form 990.

The money is available on a first-come, first-served basis.

Nonprofits can receive up to 90 percent relief from their Clean Rivers Impervious Area Charge but only if they install some sort of run-off mitigation system, for example porous pavers, a rain garden or recently planted trees. The District requires one tree for every 1,000 square feet of impervious area on a property or equivalent green infrastructure approved by DOEE.

Churches or nonprofits that are unable or unwilling to plant new trees or install stormwater mitigation on their own property can still participate in the program by buying stormwater credits to fund those improvements on another piece of property within the District.

If they are unable to make any green improvements, either for financial or logistical reasons, they can still get 83 percent of their Clean Rivers fees paid.

To apply, residential customers need to submit copies of their photo ID, the most recent tax return for each household member and their most recent DC Water bill.