The Redskins' 2014 season opened promisingly with a 23-6 preseason victory against the Patriots at FedEx Field.

Wide receiver Aldrick Robinson made the most of an opportunity with both Pierre Garcon and DeSean Jackson nursing injuries, catching three passes for 45 yards and a touchdown. Rookie kicker Zach Hocker was successful on field goals from 27 yards and 39 yards, while Forbath missed from 46 yards. 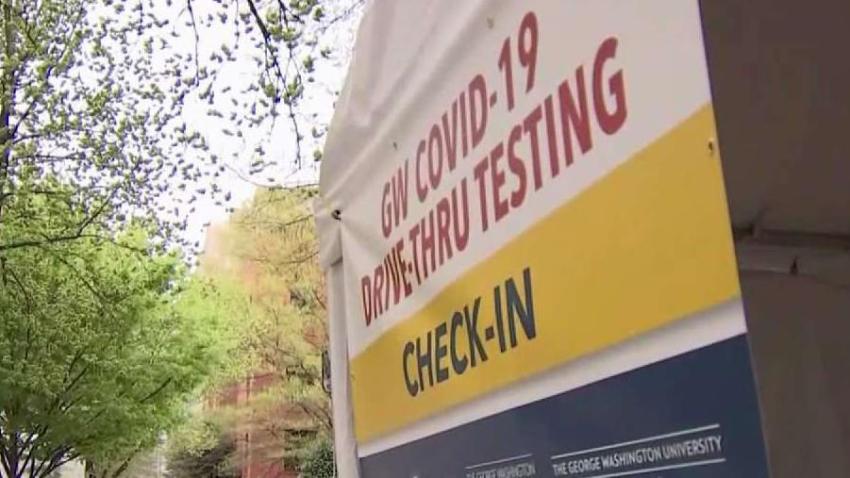 The Redskins will return to Richmond to continue training camp and prepare for their next preseason game on Aug. 18 against the Browns.