Alex Smith carved up the Arizona defense for 255 yards and two touchdowns, Adrian Peterson rushed for 96 yards and a score and the Washington Redskins spoiled the Cardinals coaching debut of Steve Wilks with a dominant 24-6 victory on Sunday.

Smith and Peterson were playing their first game as Redskins and the two veterans made an impact from the start.

Smith, acquired from Kansas City in the offseason to replace Kirk Cousins, completed 21 of 30 passes without an interception and had TD throws of 13 yards to Chris Thompson and 4 yards to Jordan Reed.

Peterson, who played for Arizona a year ago and signed with Washington as a free agent on Aug. 20, finished his day with a 52-yard reception, but fumbled at the end of the play.

The Redskins outgained the Cardinals 429-213 and had 30 first downs to Arizona's 14 and it was even more one-sided before the Cardinals showed some life late in the game.

Arizona avoided a shutout when David Johnson ran 2 yards for a touchdown with 5:47 to play.

Johnson, who signed a three-year, $39 million contract extension with Arizona on Saturday night with $30 million guaranteed, carried nine times for 37 yards and caught five passes for 30 yards. Sam Bradford, in his debut as Cardinals quarterback, was 20 of 34 for 153 yards and was intercepted once. 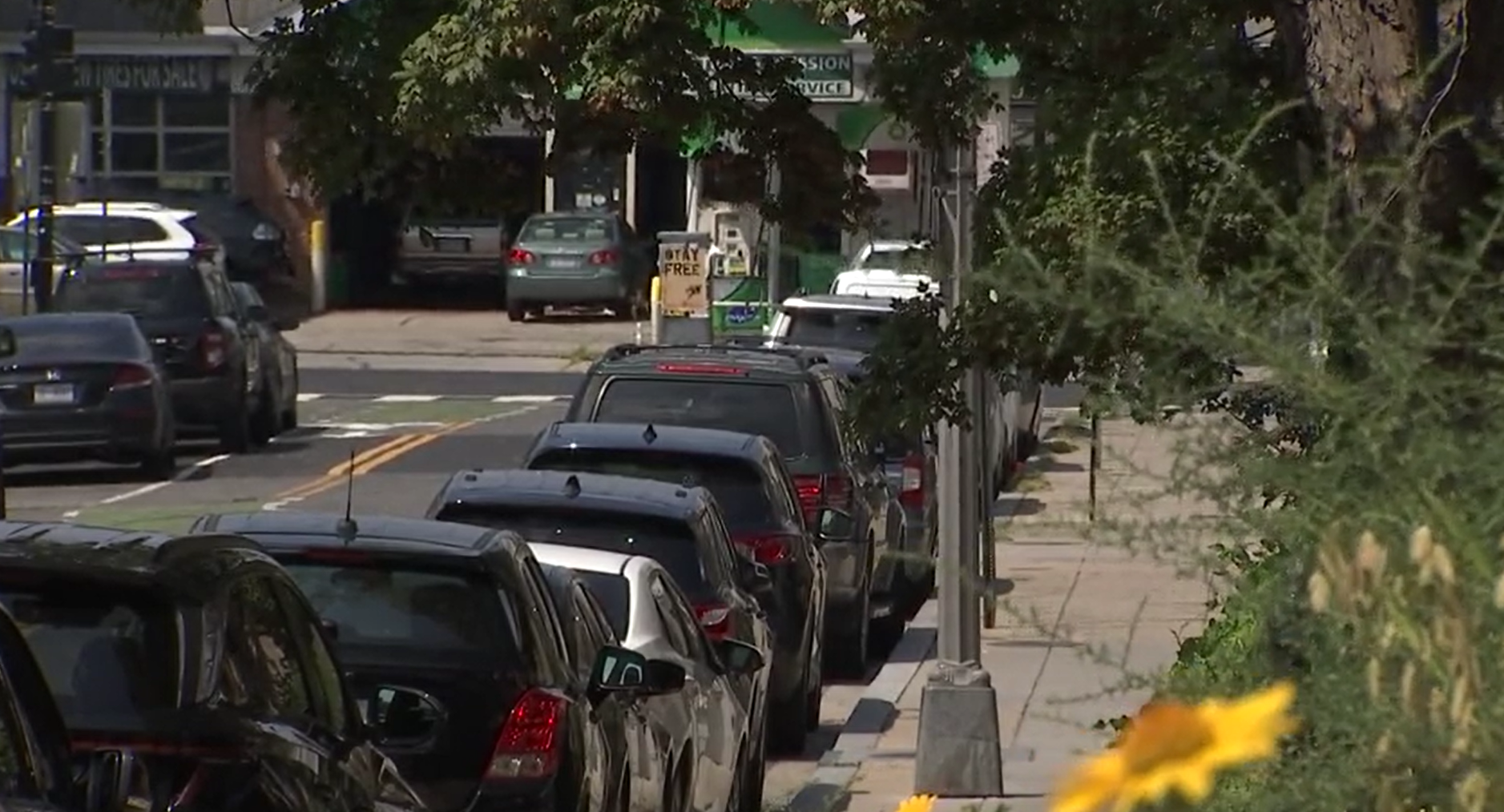 The Redskins manhandled the Arizona defense in a dominant first half to lead 21-0 at the break. And the Arizona team under the new coaching regime was booed roundly as it left the field.

The statistics were stunningly one-sided through the first two quarters: 261 yards for the Redskins to 36 yards for the Cardinals. Smith completed 17 of 20 passes for 171 yards and two touchdowns. Bradford, meanwhile, was 3 of 7 for 11 yards. Washington had the ball for 22 minutes, 57 seconds to the Cardinals' 7:03.

Arizona got two first downs on its first possession and went three-and-out the only other two times it had the ball in the first half.

Washington, meanwhile, had touchdown drives of 80, 73 and 92 yards behind a powerful rushing game and the efficient management of Smith.

The first scoring drive went 80 yards in 11 plays, Smith went 13 yards to Thompson on the first play of the second quarter for the score.

The Cardinals went nowhere again and the Redskins took advantage of their last chance of the half.

Rookie wide receiver Cam Sims injured an ankle in the first quarter and was carted off the field. He did not return. Washington wide receiver Trey Quinn left in the third quarter, also with an ankle injury, and didn't return. Redskins safety Troy Apke left with a hamstring injury in the fourth quarter.