Redskins' QB Alex Smith Out of the Hospital After Surgeries, Infection

Alex Smith has been released from the hospital and is back home after breaking his right leg, undergoing a series of surgeries and fighting an infection.

Smith broke his tibia and fibula during a game against the Texans in November. His recovery required multiple surgeries to fix spiral fractures and he needed more procedures to fight off an infection int he leg, News4 partner NBC Sports Washington reported.

Smith's wife announced the good news in an Instagram post shared by the Redskins that shows the quarterback sitting near a Christmas tree under a blanket with the team logo.

ESPN reports that Smith's prognosis has improved, and there's a chance he could return to the field during the 2019 season. 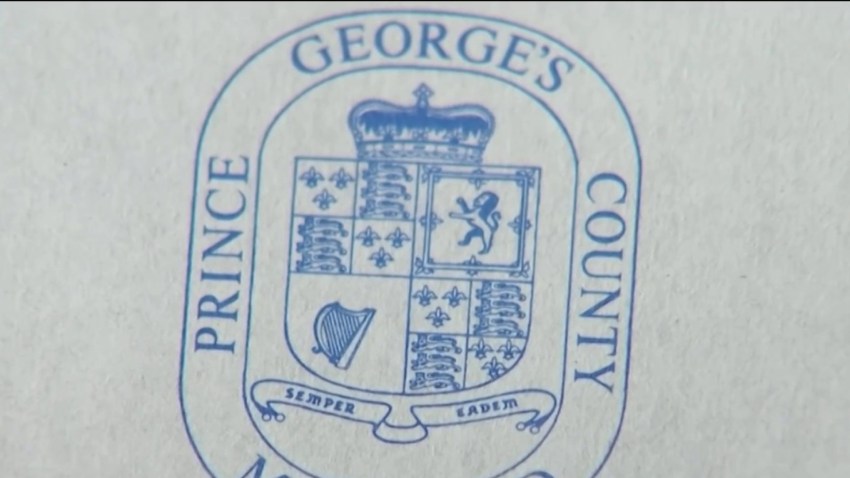 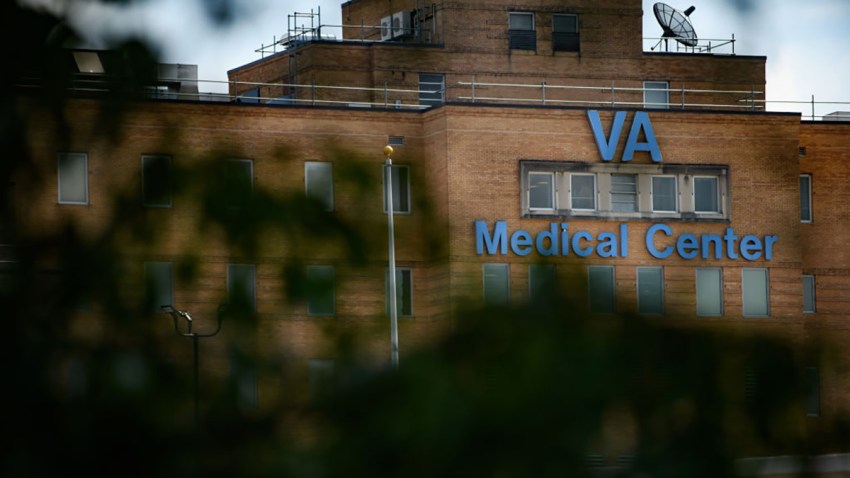