Rash of Robberies in DC Overnight

The first robbery took place after 9 p.m. Saturday in the 600 block of Pickford Place NE and involved force and violence, D.C. police tweeted.

At about a quarter to midnight, there was another robbery in the 1100 block of Howard Road SE. The robber was on an orange scooter and believed to be a male juvenile, WTOP reported. 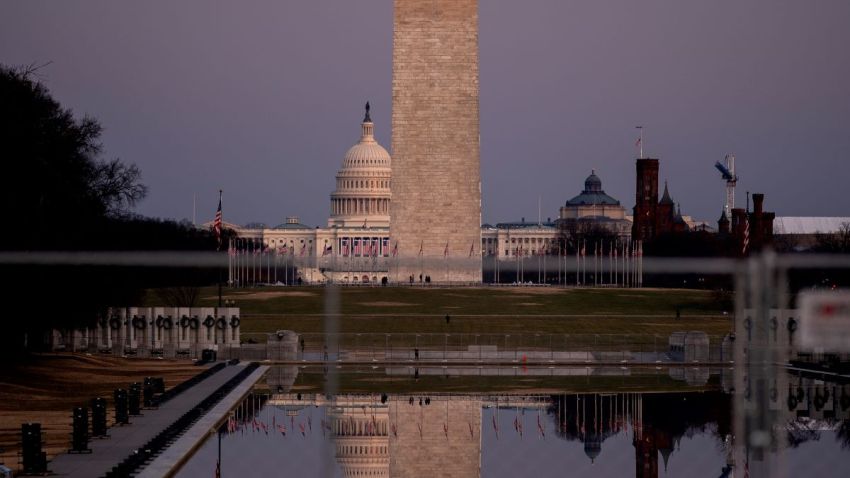 About an hour later, there was another robbery in the 1300 block of Alabama Avenue SE.

Fifteen minutes later, there was a robbery in the 200 block of Newcomb Street SE. Police tweeted the robber was about 5-foot-5, skinny, and wearing blue pants and a white shirt.

The fifth robbery happened after 1:30 a.m. Sunday in the 1300 block of Corbin Place NE. That robbery, like the first on Pickford Place, involved force and violence. The two robbers are believed to be about 17 or 18 years old and were wearing dark face masks or bandannas.

Police do not know if any of the robberies are connected.