Not enough for a reality show, though

Four healthy babies, three boys and a girl, were born at this morning at Howard University Hospital, at 34 weeks' gestation (about seven and a half months).

The babies were born a minute apart beginning at 9:55 a.m.; their weights ranged from three pounds, four ounces to four pounds, six ounces.

Their mother, Folashade Omoyele, has been hospitalized at Howard University Hospital since the 29th week of her pregnancy. 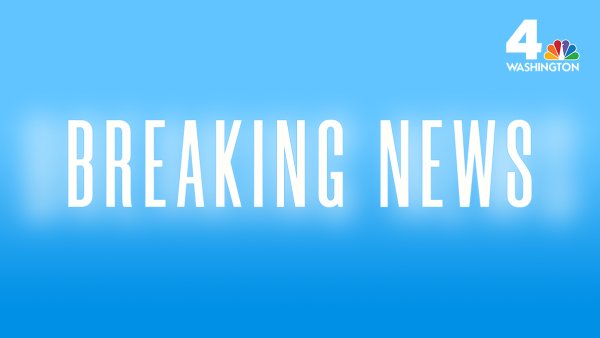 Virginia Voter Guide: Here's How to Vote and Who's on the Ballot

Their parents had been trying to have children for five years.