Pursuit of Shooting Suspects Ends in Multi-Car Crash in Dumfries

Two shooting suspects are in jail after leading police on a chase and crashing into multiple vehicles in Dumfries, Virginia, authorities say.

Manassas City police said a witness reported seeing someone firing a gun from a car in the area of Signal Hill Road and Fairview Avenue just before 2 p.m. Thursday.

Officers were pursuing the suspected vehicle, a blue Hyundai Veloster, when it crashed at Dumfries and Van Buren roads.

Three bystanders' vehicles were damaged in the crash and two police cruisers were also hit.

Medics took two of the bystanders to a hospital with minor injuries.

No officers were hurt.

Some lanes were closed for a while after the crash as police investigated. 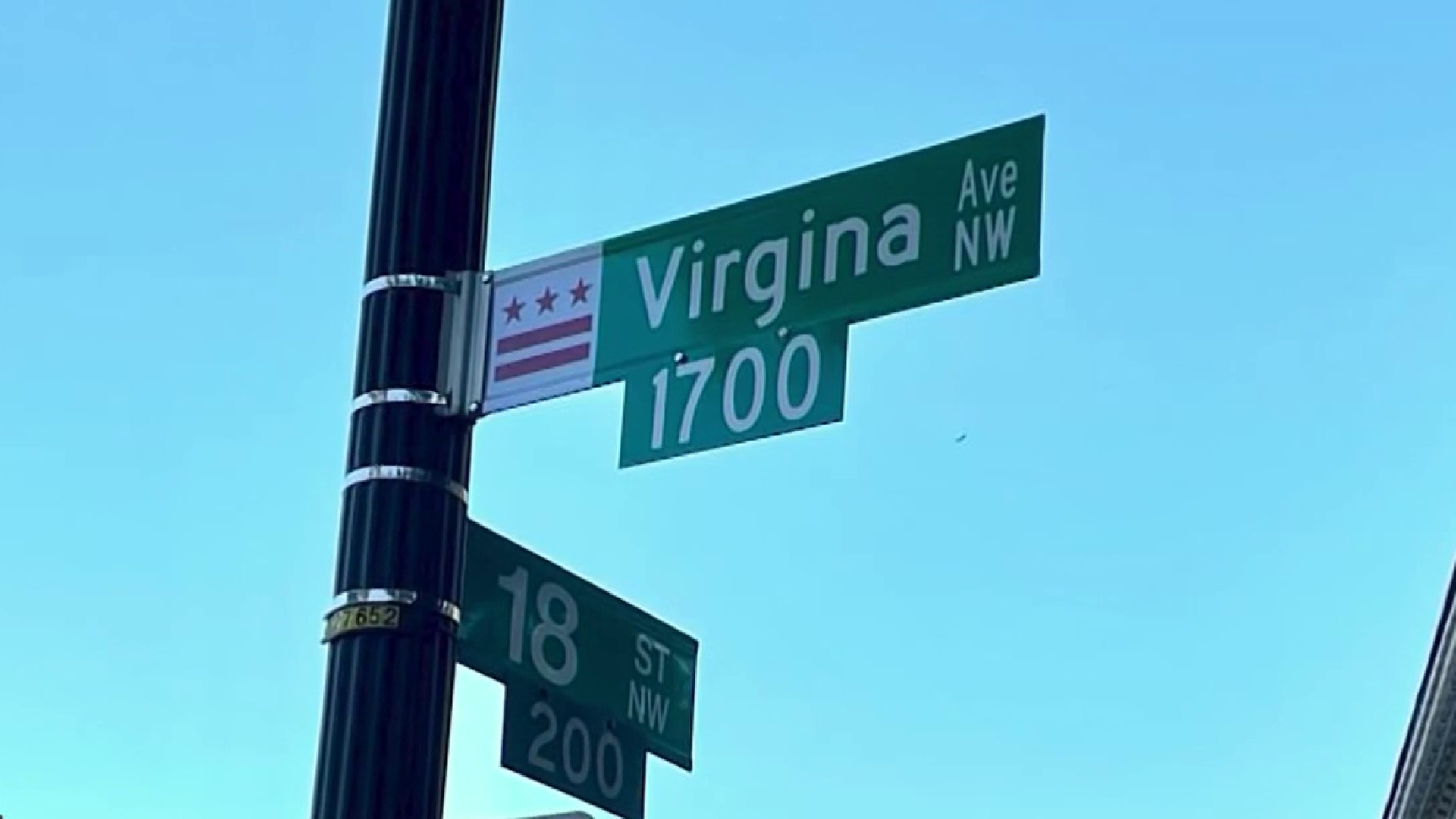 There were no injuries or property damage reported after the shooting in Manassas City, police said.