Hundreds turned out for a rally at the steps of the Supreme Court on Sunday to demand that Justice Ruth Bader Ginsburg's seat not be filled until after the presidential election.

Various groups held the rally to call for a stop to the nomination process of Judge Amy Coney Barrett, President Donald Trump's nominee to succeed Ginsburg.

"They aren't just rushing to provide relief for the people who are sick and struggling,
they're rushing to stack the court to make it harder for people to get the health care that they need to survive this pandemic," a woman said on stage. 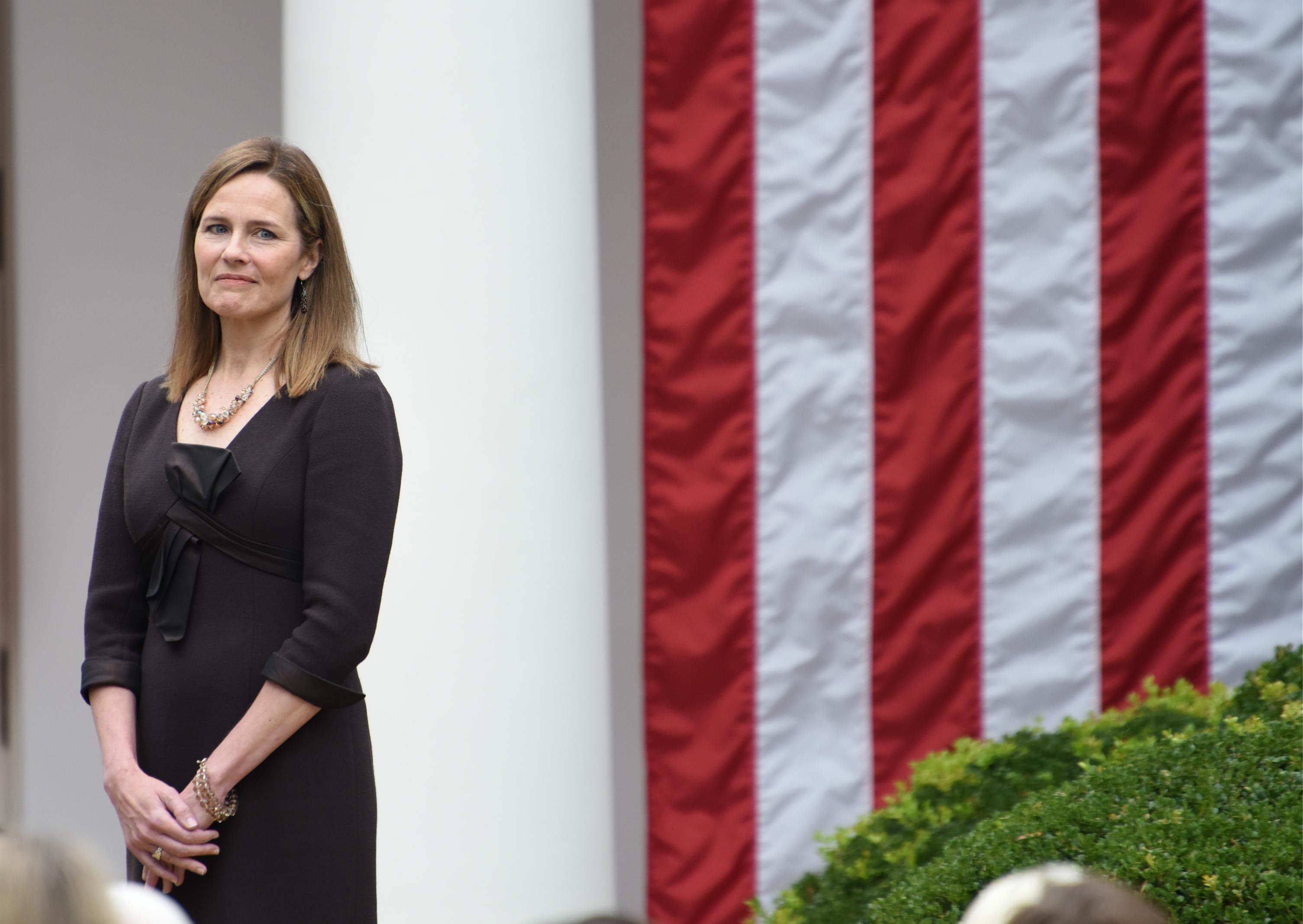 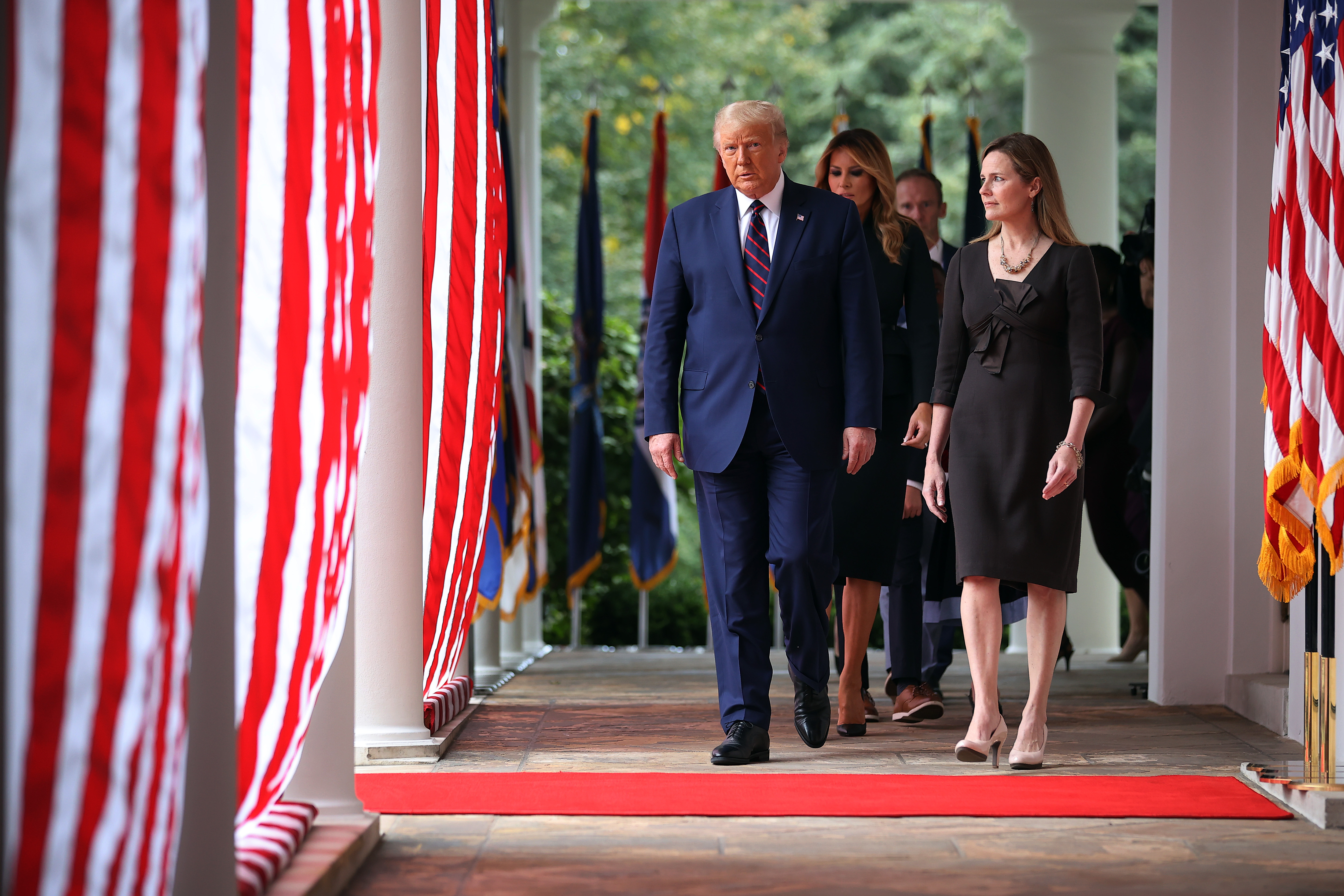 Anti-abortion activists across the street used a siren in an effort to drown out the voices at the rally. There were some tense moments between anti-abortion demonstrators and rally attendees.

Speakers at the rally say demonstrations will continue every morning starting Tuesday.

"There will be many things for us to do and many ways for us to get into some good trouble," a speaker said.