A permit was requested to bring the balloon to a protest near the Lincoln Memorial, where President Trump said he would make an Independence Day speech

A large balloon depicting President Donald Trump as a screaming, diapered baby may be making a National Mall appearance on the Fourth of July.

The balloon known as the Baby Trump Blimp has become a character in U.K. protests — and now there's an effort to bring it to Washington, D.C., taunting the president in his own backyard and at his own event.

Anti-war activist group Code Pink has requested a permit to set up the balloon near the Lincoln Memorial as part of a demonstration on the morning of the Fourth of July. The handwritten event application, filed June 10, says its purpose is "to show opposition to a political event called by President."

On Wednesday, the National Park Service confirmed that the application has been approved and the demonstration will be allowed, but no permit has been issued yet. NPS was still working with Code Pink to determine specific details on where and when protesters could fly the balloon.

Trump promised in February that he would host a July Fourth celebration at the Lincoln Memorial featuring "an address by your favorite President, me!"

It appears that the Trump administration is moving forward with the promised "A Salute to America" event. While official detailed plans are yet to be released  — even to District officials — The Washington Post reported that plans are underway for an address at the Lincoln Memorial.

Code Pink, a group that recently made headlines for occupying the embassy of Venezuela, has promised on social media to protest such an address. They did not immediately respond to a request for comment.

The permit application requests space for 30-40 people to man the balloon. The group told the Park Service they have plans for a clean-up crew and marshals who can de-escalate conflicts. 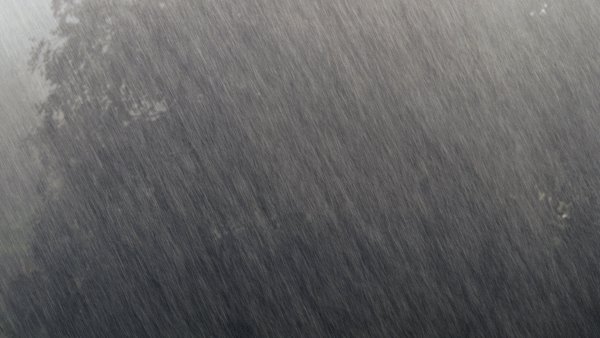 Cold air inflatable balloons are allowed on the National Mall, said NPS spokesperson Mike Litterst. While the Salute to America permit covers a large area, NPS says it will work with the inflatable balloon organizers to determine a location.

“The National Park Service approves all First Amendment applications that come in,” said Mike Litterst of the National Park Service. “We are looking only at whether the event can be done safely and whether it can be done without damaging park resources. We do not take into consideration the content of the message. A helium-filled balloon, for example, would not be approved. Cold air filled, we have had those previously.”

Baby Trump would be anchored to the ground and not floated in the air.

There have been efforts before to bring the Baby Trump balloon to the D.C. area before, but they fizzled out. It has appeared in protests in several states, including Florida, New Jersey and Los Angeles.

The Baby Trump Tour organization did not immediately respond to a request for comment.