The prosecutor considering criminal charges in a traffic stop where two officers allegedly mistreated a Black Army lieutenant said he has received the results of the Virginia State Police’s investigation into the case.

Hampton Commonwealth’s Attorney Anton Bell says he got the file from police in a large binder a couple weeks ago, The Daily Press reported.

The Army second lieutenant is suing the officers for violating his constitutional rights. Brett Hall, from NBC affiliate WAVY-TV 10, reports.

Nazario is suing the department over the December traffic stop in which he was pepper-sprayed, struck and handcuffed. No charges were ever filed against him from that incident.

Bell, who was appointed special prosecutor after Isle of Wight’s top prosecutor recused herself, said his decision on charges against the officers and whether their actions were justified would come from comparing Virginia law with the facts of the case. 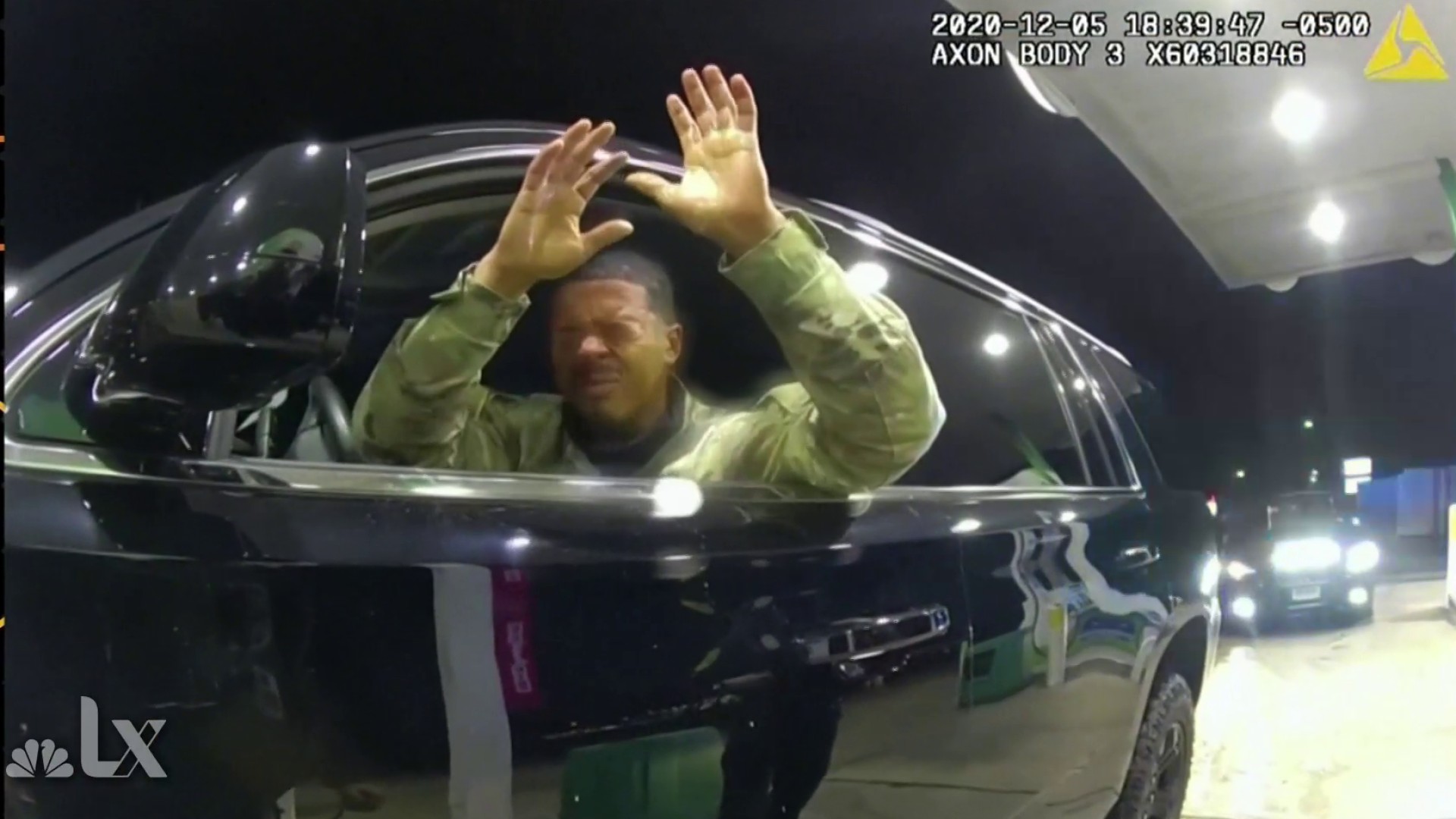 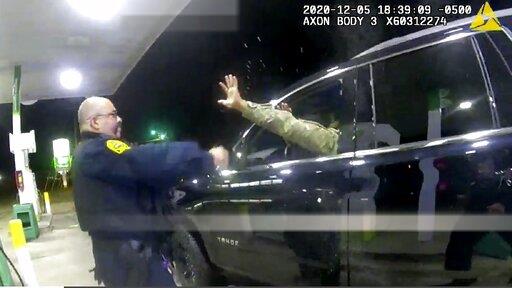 “I make my decisions based on the facts and the law,” Bell said Friday. “That’s it. I don’t care about public opinion ... My focus will be on what the officers can do and cannot do — what is legal and what is not legal.”

Several prosecutors from his office are involved in the review, he said.

Gutierrez was fired in April, but Crocker is still on the force.

Aside from the State Police criminal investigation into the officers, Virginia Attorney General Mark Herring has launched a civil rights “pattern and practice” probe into the Windsor Police Department. That review is ongoing, AG’s office spokeswoman Charlotte Gomer said Friday.