A program used by the D.C. Department of Youth Rehabilitation Services goes beyond traditional mentoring to help at-risk youth.

The Credible Messenger Initiative takes people who have been in prison and pairs them with children headed down the same path.

A year-and-a-half ago, 18-year-old Jamal was detained by the DYRS at New Beginnings in Laurel, Maryland.

“I just got my high school diploma on April 5 and I got accepted by two colleges,” Jamal says now.

He met felons like Norman Brown and Antonio Fernandez.

“We know that you think you got all the sense because I thought I did until I was given a sentence that I couldn’t live,” Brown said.

The hope is the kids will listen to people who have been where they are. 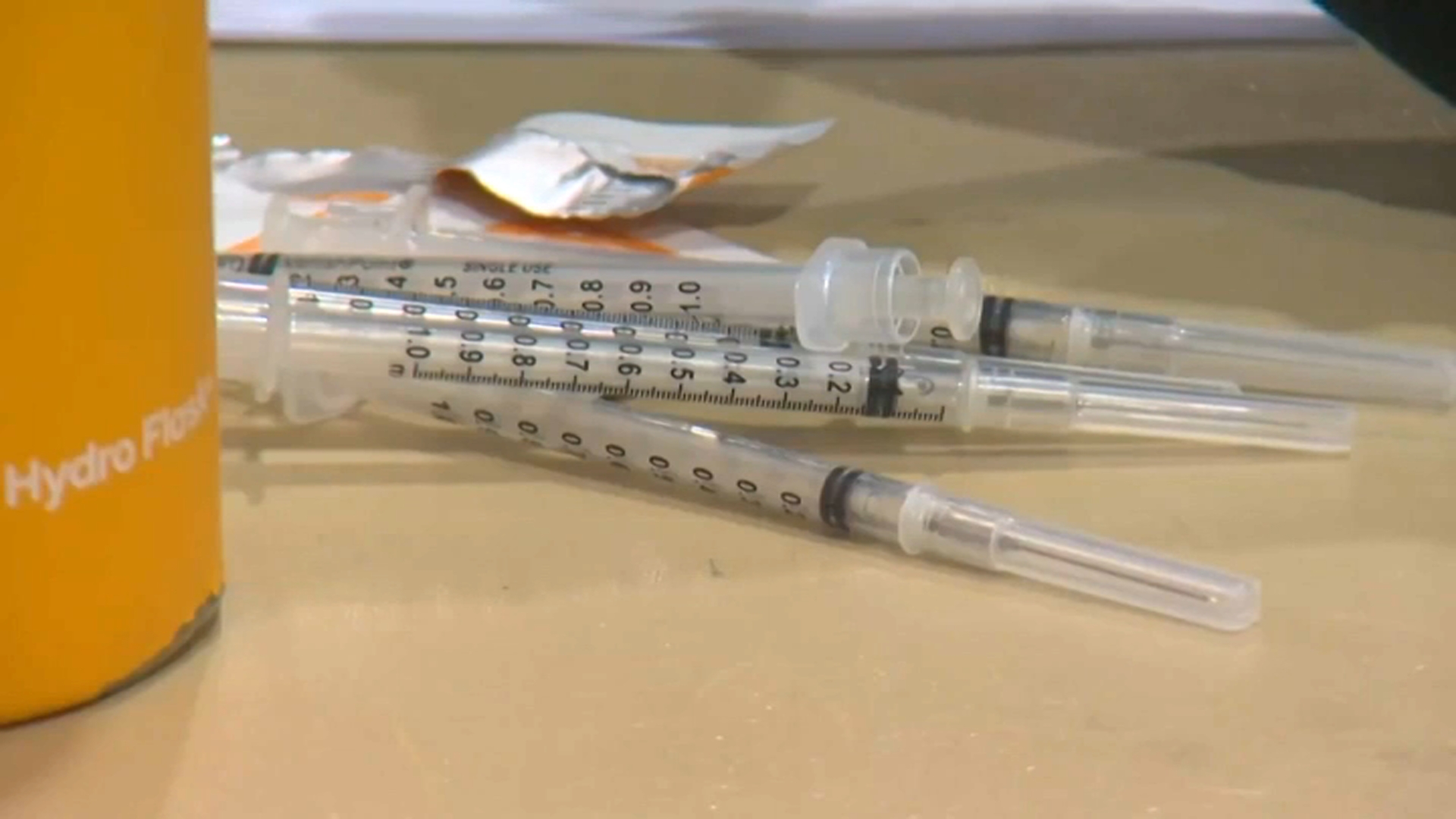 “First thing Credible Messengers do, that’s why come, is to listen, and then we find out where he’s at, what he needs,” Fernandez said.

For Brown and Fernandez, the work is like repaying a debt.

“Instead of bringing poison to my hood and revenge and anger from jail, I bring the message of hope,” Fernandez said.

“We could empower them with information, with knowledge and with relationships, then they could begin to turn it around,” he said.

Credible Messengers stay with the kids long after they leave New Beginnings. The teens and their mentors check in with each other at weekly group meetings.