One year after the release of a scathing internal report and the firing of the medical center director, the Washington DC VA Medical Center has no permanent leader and continues to face safety questions.

Other records obtained by the I-Team show the medical center was alerted to failures in its supply system for the facility’s blood blank. An inspection was conducted by the FDA in late February, the I-Team learned.

The DC VA Medical Center is a flagship of the VA system, serving more than 98,000 patients and employing nearly 2,000 people.

Multiple agency employees told the I-Team the persistent procedural delays show the scope, size and stubbornness of the problems the VA must fix at its DC facility.

The Washington DC VA Medical Center suffered a scathing internal audit in April 2017. An inspection by the VA’s Office of Inspector General found shortages of supplies and unsanitary conditions in storage areas. The agency fired the medical center’s former longtime director in 2017.

Larry Connell assumed the post of interim medical director in April 2017 to help right the ship. In February, he told the I-Team progress was made and many of the issues flagged by inspectors had already been corrected, including the backlog for prosthetics and staffing shortages. 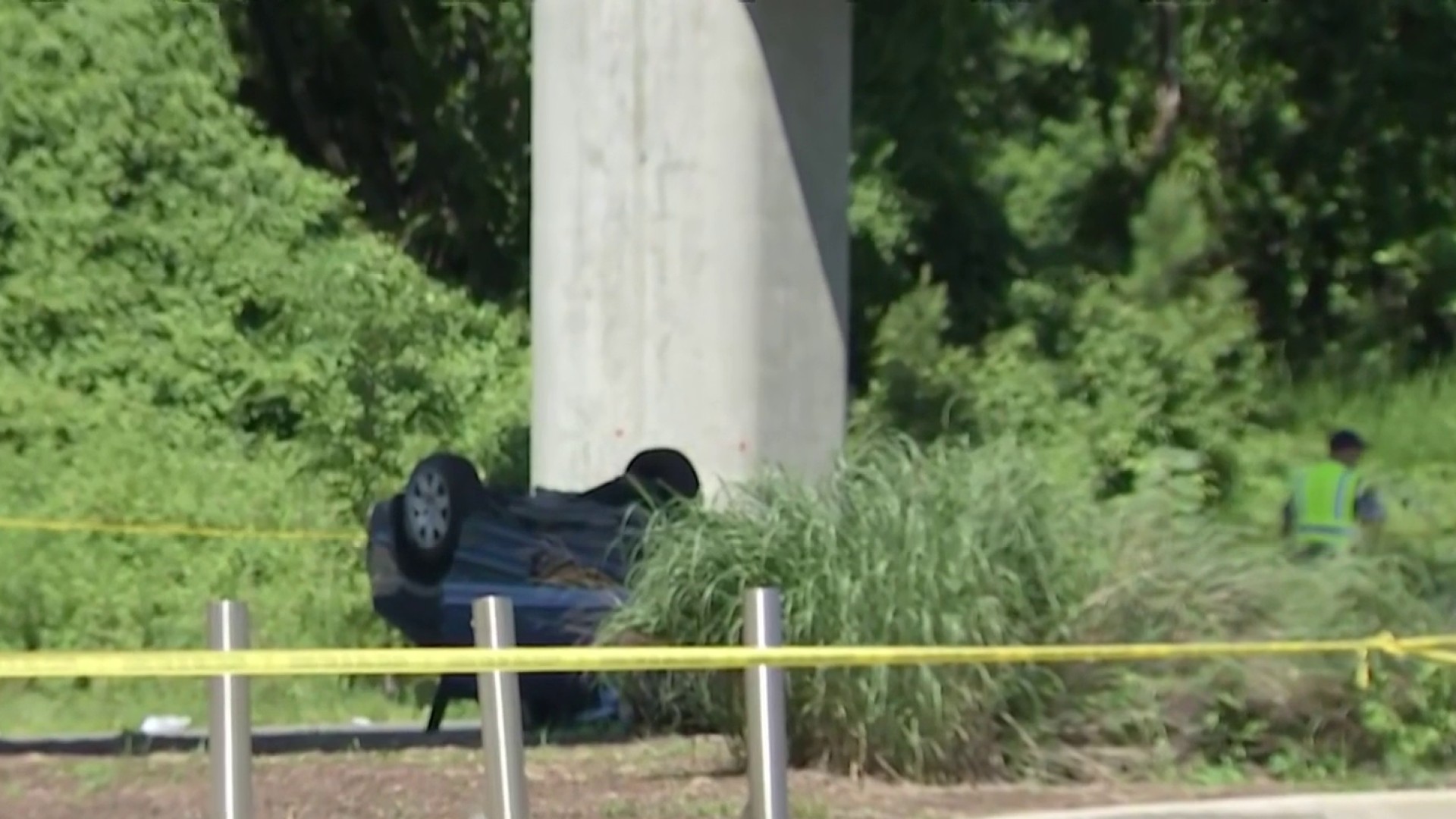 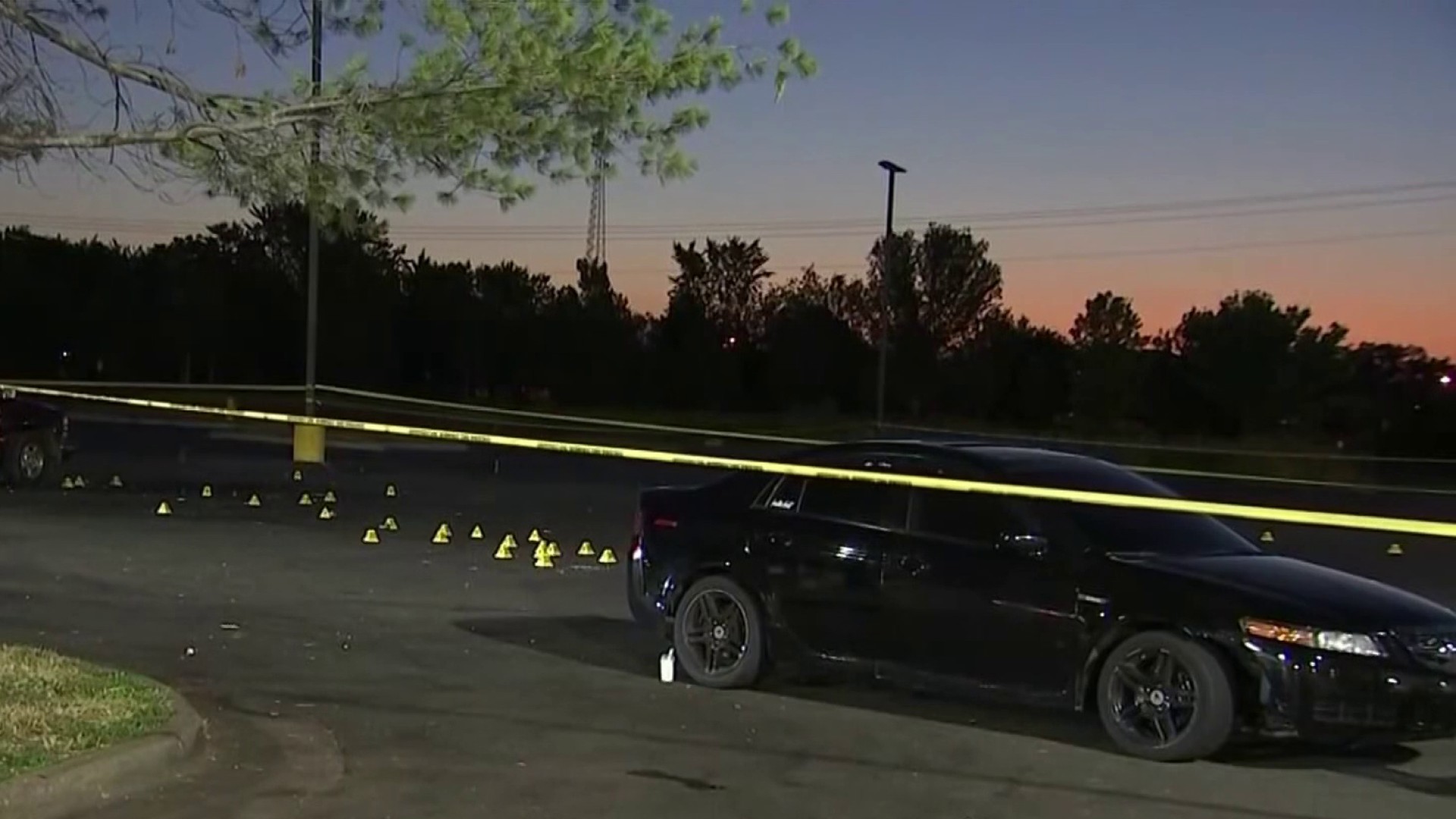 "If you know you have a problem, the first thing you have to do is get a plan to get it right," Stevenson said.

A follow-up report by the VA Office of Inspector General in March detailed further problems, including long waits for prosthetics, staffing shortages and "instances of prolonged or unnecessary anesthesia."

VA Inspector General Michael Missal said his inspectors will continue to monitor the medical center and track progress made in rectifying the problems found, including with supply systems.

Missal said he hopes the agency will institute improvements recommended by inspectors within a year.

"We spoke to a number of surgeons. A vast majority said they had instrument issues, which meant they weren’t getting the equipment they needed," Missal said.

A Department of Veterans Affairs spokesman said the agency has made great strides in its management of the DC VA Medical Center in recent months. He said managers have reduced the wait list for prosthetics and awarded a contract to build a new sterile processing space at the medical center.

The spokesman said Connell was successful in his work as interim medical center director before he was re-assigned. A report in early April by the I-Team revealed procedural questions were raised about the process under which Connell was named to the position.

The U.S. House Committee on Veterans Affairs said it expects to stage a formal hearing reviewing the DC VA Medical Center inspections in early May.