Metropolitan Police Department Chief Peter Newsham has been hired as the new chief of police in Prince William County, Virginia, the board of county supervisors announced Tuesday.

The hiring follows a nationwide search, the board of supervisors said. The county received 50 applications.

Newsham is expected to start Feb. 1. He expects to stay with D.C. police through the inauguration in January.

Newsham has been with D.C. police since 1989. He was named chief of the department in February 2017. 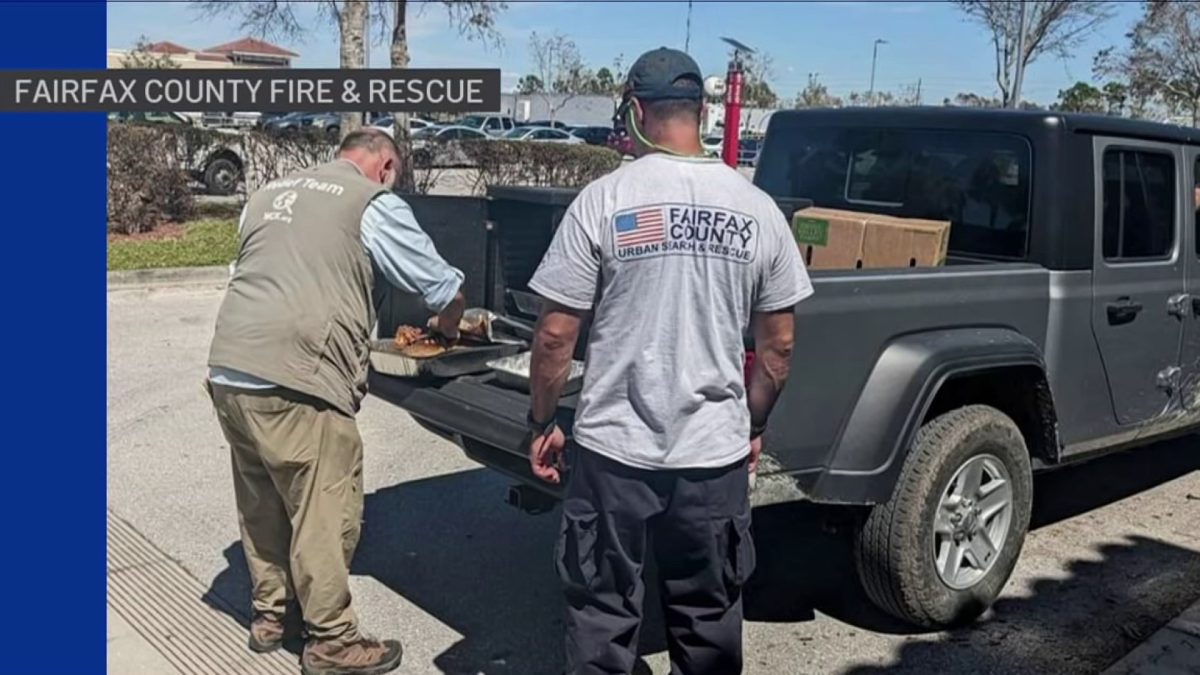 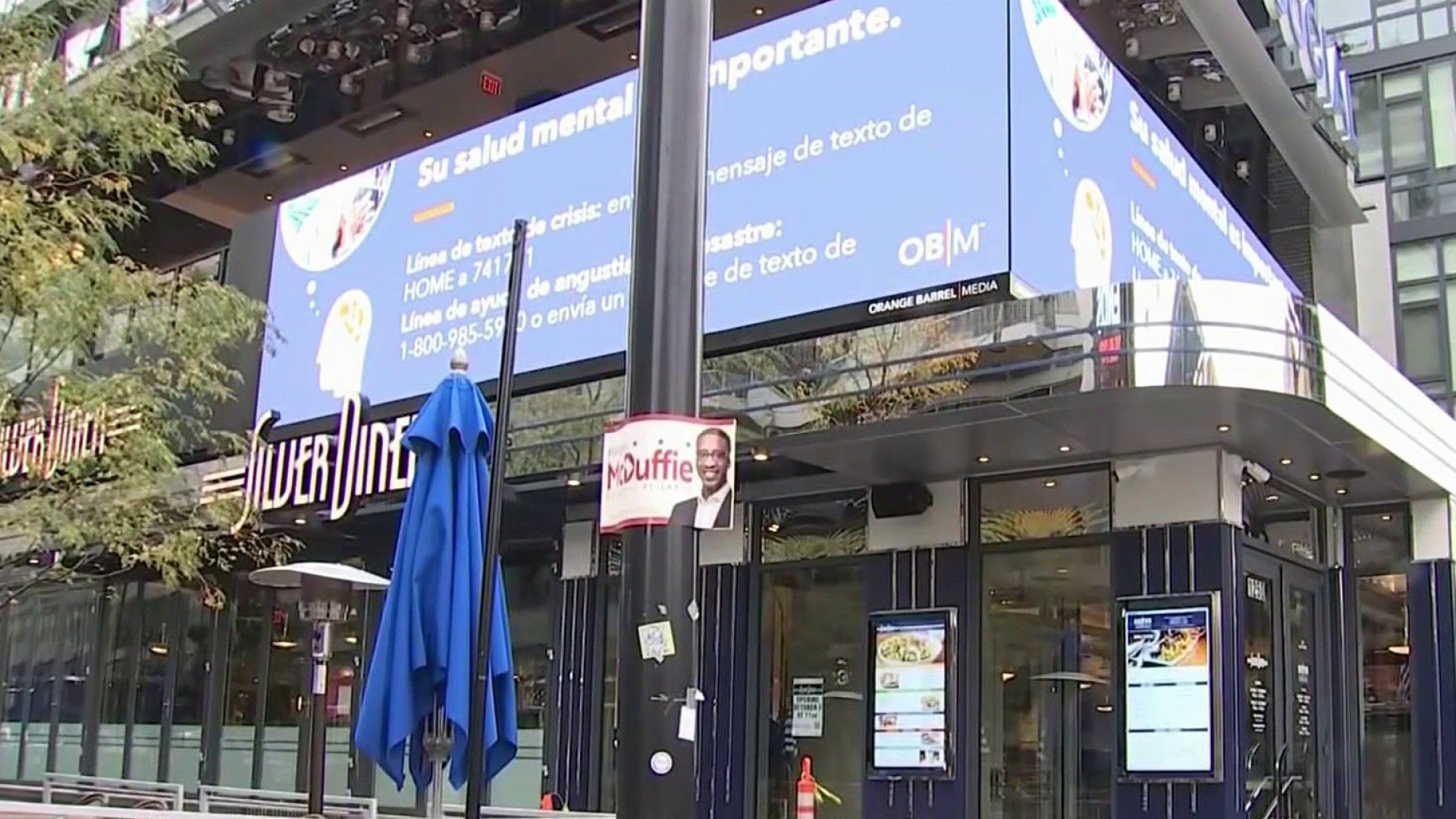 "We thank Chief Newsham for 31 years of service to the residents of the District of Columbia," Mayor Muriel Bowser said in a statement. "During his time as Chief, he led the department through a time of great change and challenge for our city and our nation, and we appreciate his distinguished service to the District."

“I am as surprised as everyone else at the news of Police Chief Newsham’s decision to leave MPD,” D.C. Council Chairman Phil Mendelson said in a statement. “I am sorry to see him leave after roughly three decades – a lot of service to the citizens of the District.“

“Yet this presents an opportunity to try new approaches to law enforcement and new strategies to fight violent crime. We’re losing a good cop, but sometimes a fresh face can be a good, too,” Mendelson said.

Reaction is coming in from D.C.'s top leaders after news that the city's top cop is leaving to lead the police department in Prince William County, Virginia. News4's Shomari Stone, Mark Segraves and Drew Wilder have team coverage.

The president of the Prince William County NAACP chapter said he is disappointed in the hiring decision.

"We're surprised and, quite frankly, disappointed. We were very encouraged and excited about the opportunity to bring a chief of police to this very diverse community that was a person who was also a diverse person, if you will, quite frankly, a person of color and/or a woman," Cozy Bailey said.

“I am excited to join the team and look forward to making a difference in the community,” Newsham said in the press release.