A high school teacher and volleyball coach in Prince George's County is accused of sexually abusing a 17-year-old student.

The Annapolis, Maryland, resident was a teacher and assistant junior varsity volleyball coach at Bladensburg High School. He was fired after the school district learned of the charges, district officials said. 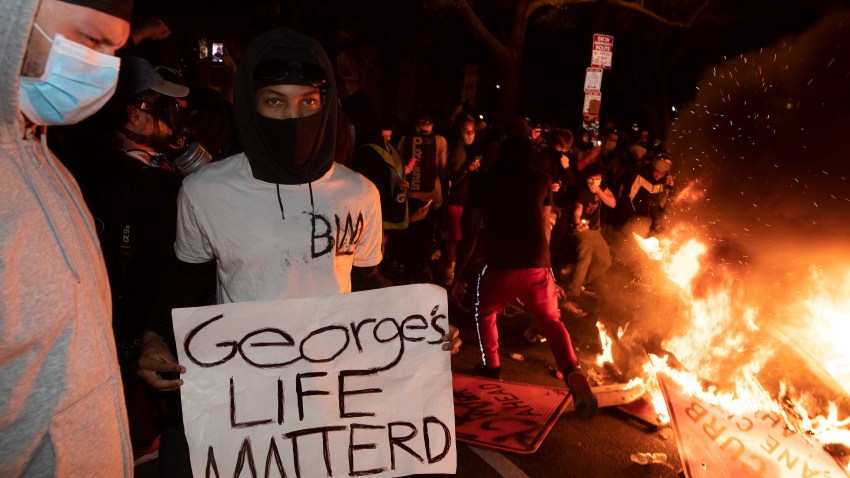 Barber is accused of sexually abusing the victim twice in the past 30 days, with one incident on campus and another off campus, county police chief Hank Stawinski said at a news conference.

The 17-year-old girl is believed to be Barber's only victim, Stawinski said. However, anyone with concerns about Barber is asked to contact police.

The police chief thanked the victim for coming forward and said justice would be served.

"Mr. Barber is going to be held accountable," Stawinski said.

Prince George's County Public Schools said in a statement that they would protect students.

"Any behavior that brings harm to a student will not be tolerated in any way by PGCPS," they said in a statement.