A group of Prince George's County police officers is alleging discrimination and unfair promotion practices in the department.

After 20 years with the Prince George's County Police Department, Grant is one of a dozen qualified Black and brown officers who was recently not promoted to the next rank. 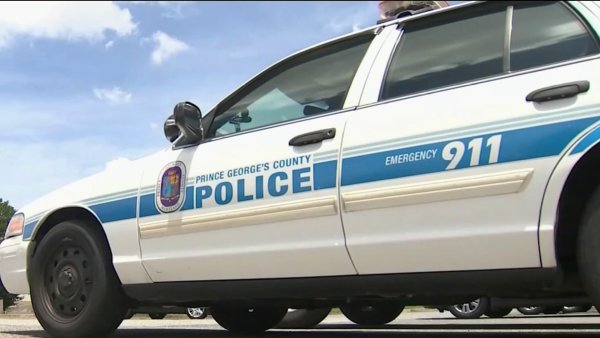 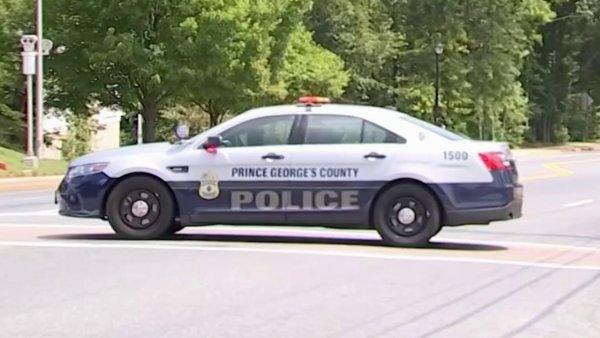 In a letter to acting Chief Hector Velez, officers of color allege promotion practices that favor white officers when Black officers make up almost half of the department.

“Eighty-two percent of the captains, 61% of the lieutenants and 51% percent of the sergeants are all Caucasian,” said attorney Larry Holzman, who is representing the group. “It's so out of balance and it's a self-perpetuating thing.”

After two rounds of testing, qualified officers are placed on a list to be promoted. In the last round of promotions, a large number of Black and brown officers didn't make it off that list, according to Holzman.

“There’s no other explanation other than racial discrimination,” he said.

“We went to all the classes, taken the classes, we ranked on the list, we are not at the bottom of the barrel,” Grant said. “We are very capable of stepping into this position and moving the county forward.

A separate group of officers have filed a federal civil suit against the department alleging racial discrimination and retaliation. After an independent report supporting those allegations was released, former Chief Hank Stawinski stepped down.

“This is an opportunity that we think the county executive and the acting chief should be stumbling over themselves to pick up and work on,” Holzman said.

Recruiting and promoting officers who look more like the majority African-American county the department serves is one of the goals for a new task force reviewing policing created by County Executive Angela Alsobrooks.

The Prince George’s County Police Department is already dealing with a number of lawsuits and now it could have another one. Holzman said if he does not receive a favorable response, he'll be forced to sue on behalf of his clients.

The Prince George's County executive responded with a statement that says in part: "Our Police Reform Task Force is currently reviewing all policies and procedures within the Department, to include the promotional process, and we look forward to receiving their recommendations."