Neighbors remembered the woman as a kind person

A woman remembered as a kind person and caring mother was shot and killed inside a home in an unincorporated portion of Hyattsville, Maryland, police said. Authorities believe the gunfire came from outside of the house, according to a preliminary investigation

Prince George's County Police officers responded to a call about a shooting about 11:30 p.m. Wednesday at a home in the 7400 block of Varnum Street.

Inside, officers found a woman suffering from multiple gunshot wounds, police said. She was pronounced dead at the scene.

A grandmother was found shot to death in her Maryland home. Cory Smith reports.

Police have identified the victim as 56-year-old Filomena Vasquez, a wife and grandmother.

"It appears all of the shots were fired into the house from outside but a motive isn’t known at this time," police said in a release Thursday afternoon.

Police are trying to determine whether the fatal shooting of a woman in Prince George’s County, Maryland, was targeted or random. NBC4’s Juliana Valencia reports. 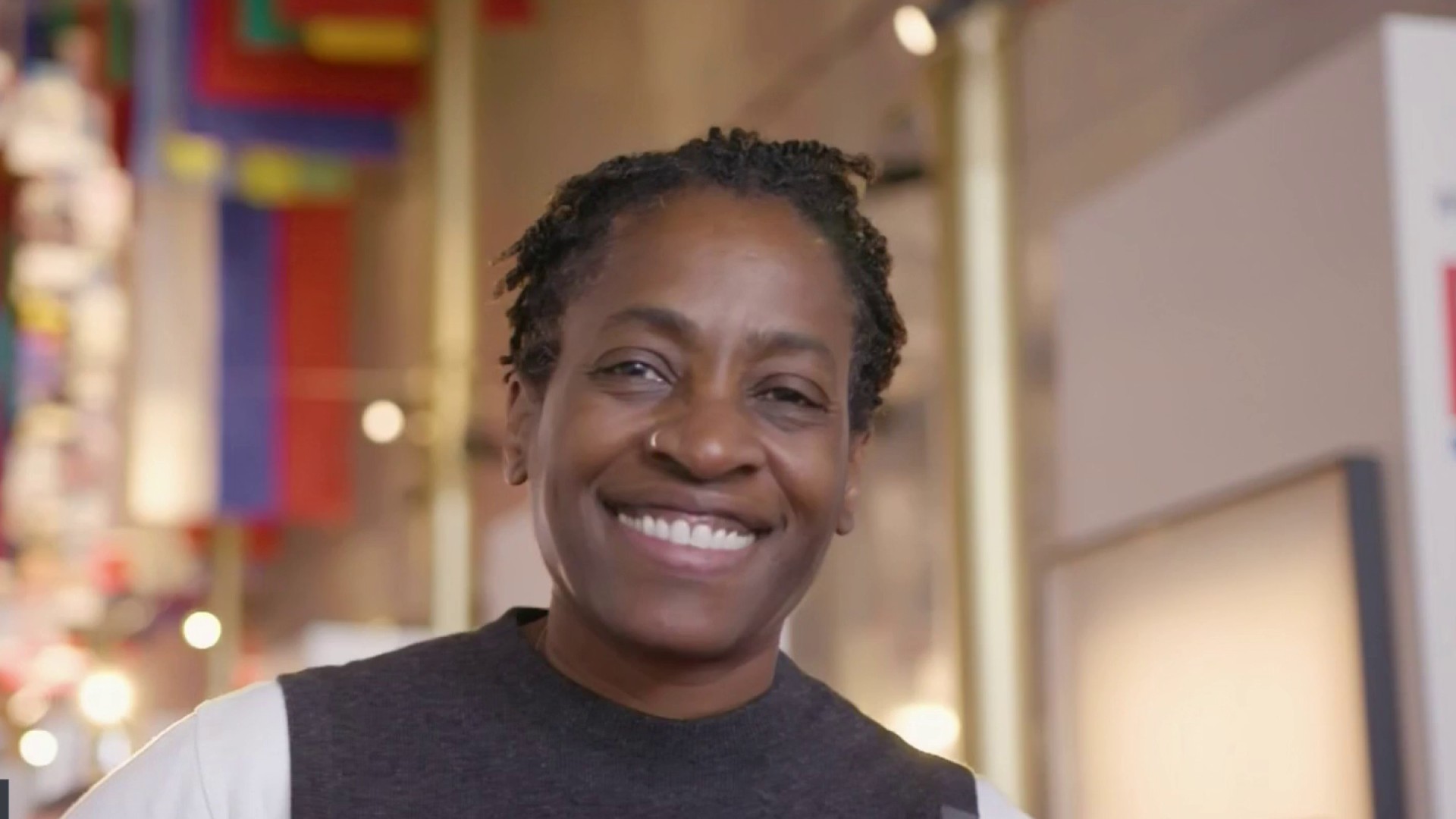 Authorities brought in at least six forensic vans and investigated the scene overnight. They found bullet holes in the windows of the house and a black SUV that was later towed from the scene.

Police are investigating whether the shooting was random or targeted. There are currently no suspects.

Two neighbors looked visibly shaken as they left for work the morning after the shooting, but remembered the victim warmly.