A woman who told police that a Maryland officer pulled her over and sexually assaulted her told others that the officer left his driver's license in her car after the attack, according to a representative of a legal organization working on her behalf.

Prince George's County Officer 1st Class Ryan Macklin was jailed on charges of rape and assault after the woman reported that he pulled her over in a traffic stop and then attacked her early the morning of Thursday, Oct. 11.

The woman said Macklin forced her to perform a sex act and then left behind his license, according to Sara Ramirez of the immigration advocacy and assistance organization CASA de Maryland. Ramirez said she spoke with the woman hours after she reported the alleged crime. 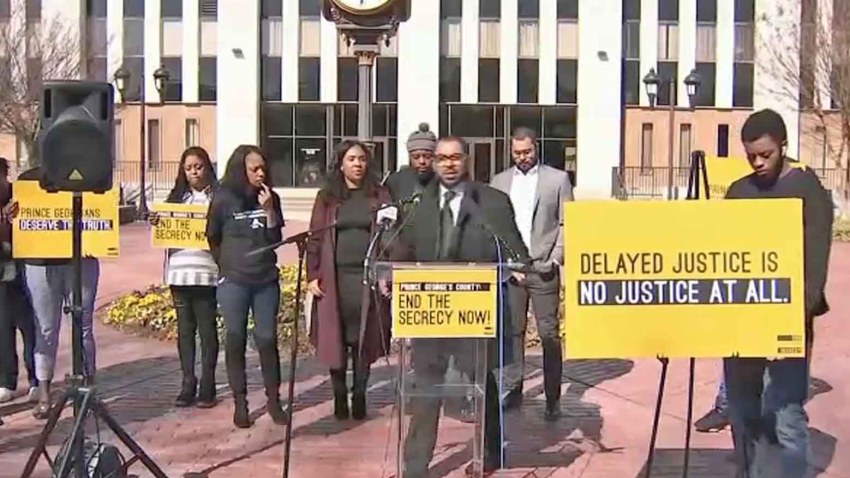 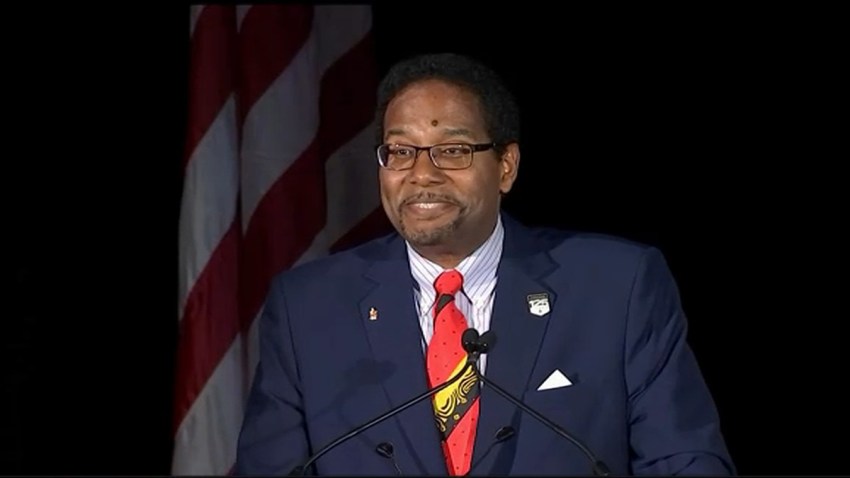 "She has hope because [his] driver's license was in the car. She has the complete information about him," Ramirez said Thursday.

A lawyer for Macklin declined to comment on the allegation. The officer pleaded not guilty.

The woman reported the alleged crime because she was angry, even though she lives in the United States illegally, Ramirez said.

"It's very hard, immigrants' life in this country," she said.

According to Ramirez, the woman was heading to a job site about 1 a.m. Thursday, Oct. 11 in Langley Park when she was pulled over.

"What is the reason that you stop me? I don't know why," Ramirez recounted the woman telling her.

"Oh, what do you need to do if you don't want ticket? What do you have to do?" Ramirez recalled hearing that the officer responded.

Then, he forced her into oral sex in a nearby parking lot, the woman said.

County Police Chief Hank Stawinski said Monday, after he announced the charges, that police do not believe Macklin targeted the woman because of her immigration status.

But the victim believes Macklin attacked her after after seeing she had a federally non-compliant driver's license, which indicated her status, Lizette Olmos, a spokeswoman for CASA de Maryland, said Wednesday.

Macklin is due in court next week.

Anyone with information on the attack or other attacks is asked to call police at 301-772-4795. Help in English and Spanish is available. Casa de Maryland also has resources available. They are available at 866-765-2272.