‘What I Gotta Do as a Mom': Woman Helps Missing Boy With Autism Return Home

The 14-year-old boy left his home in Hyattsville alone on Monday morning. His family called police, who classified him as a critical missing person. The City of Hyattsville Police Department asked anyone who saw the boy to call 911 and not approach him. He might not verbally respond, they said.

News outlets including News4 publicized a photo of the boy grinning and wearing a red “Lion King” T-shirt that said “Hakuna Matata.” Police said he was wearing the same shirt when he left home.

Sandra Juarez, of Northwest D.C., saw the missing person information and empathized with the boy’s family.

“I too have a son who’s autistic. I couldn’t even imagine the nightmare the mom’s going through, knowing that her son’s missing,” she said in interview Monday night.

Hours after Juarez saw the boy’s photo, she spotted him outside the Target store on 14th Street NW. He was wearing the “Lion King” shirt. 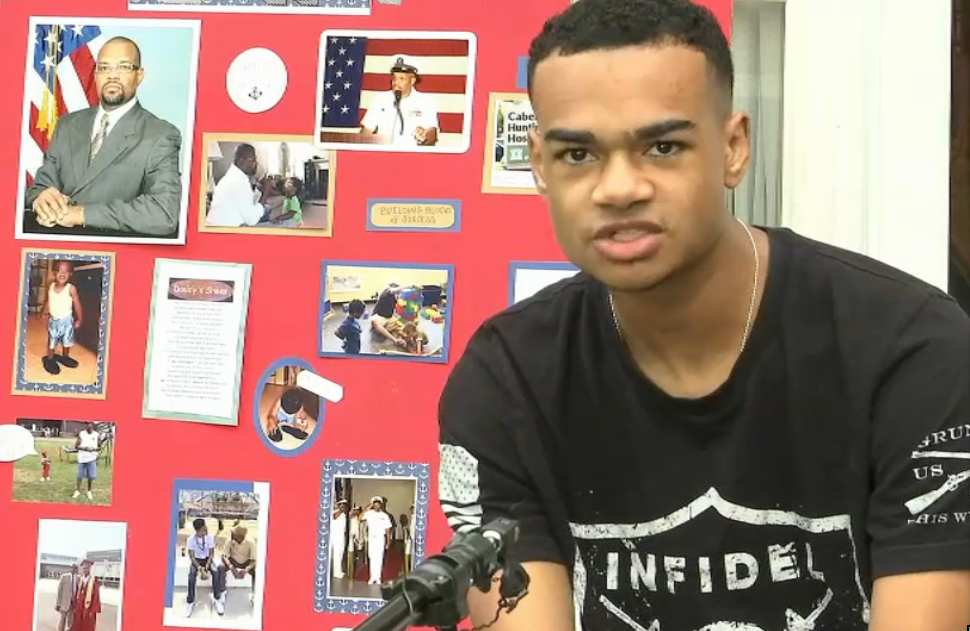 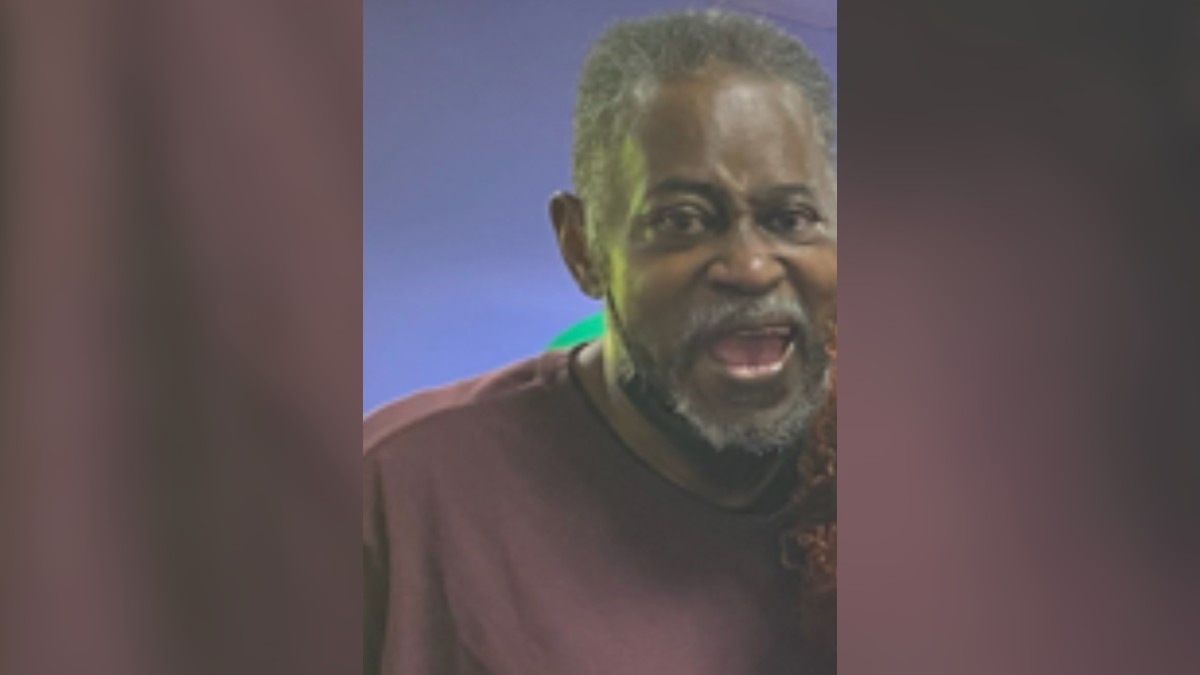 Man With Dementia Missing from Upper Marlboro Since June 21

Juarez followed the boy and called police. She thanked them for their sensitivity as they helped him.

“They were great. They understood he was autistic,” she said.

The boy, who studies maps, made it nearly six miles from home. He was back home safe Monday night, a spokeswoman for the Hyattsville police department said.

The boy's mother thanked Juarez and police for being patient with her son and caring for him.

Juarez couldn’t believe her good luck at being able to help another family.