The driver of the Mercedes died at the scene. His identity is being withheld while authorities contact next of kin.

The driver of the truck was taken to a hospital for treatment of his injuries. 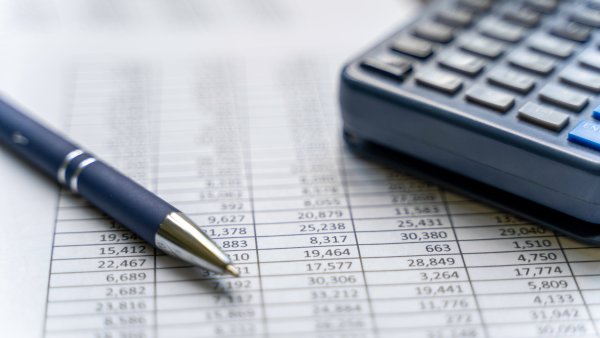 Then, just before 4 a.m. the driver of a Pontiac Grand Am lost control and hit a Jersey wall on Route 50 at Route 410. A woman stopped to help but was struck by an Infiniti G37 after getting out of her car, police said. She died at the scene.

The 37-year-old man driving the Infiniti stayed at the scene and was arrested on suspicion of driving under the influence, police said.

Both crashes are under investigation.