"The home is a total loss," the fire department said. "Siding on the neighboring homes was damaged, but the fire did not extend into those structures"

Two Prince George's County firefighters were injured Saturday while attempting to put out a blaze in East Riverdale.

One firefighter was transported to a trauma center in serious condition, with what Jennifer Donelan, the communications director for the Prince George’s County Fire/EMS Department, described as significant burn injuries.

The injuries are believed to be non-life threatening and the firefighter is stable.

A second firefighter was evaluated for minor burns and later released, the fire department said.

Around 2:45 p.m. firefighters were called to reports of a structure fire in the 5200 block of 57th Avenue in the East Riverdale area.

"On scene firefighters found a single-story detached single family home fully engulfed in flames," Donelan said. "Firefighters were soon evacuated from inside the home because of the intensity of the flames." 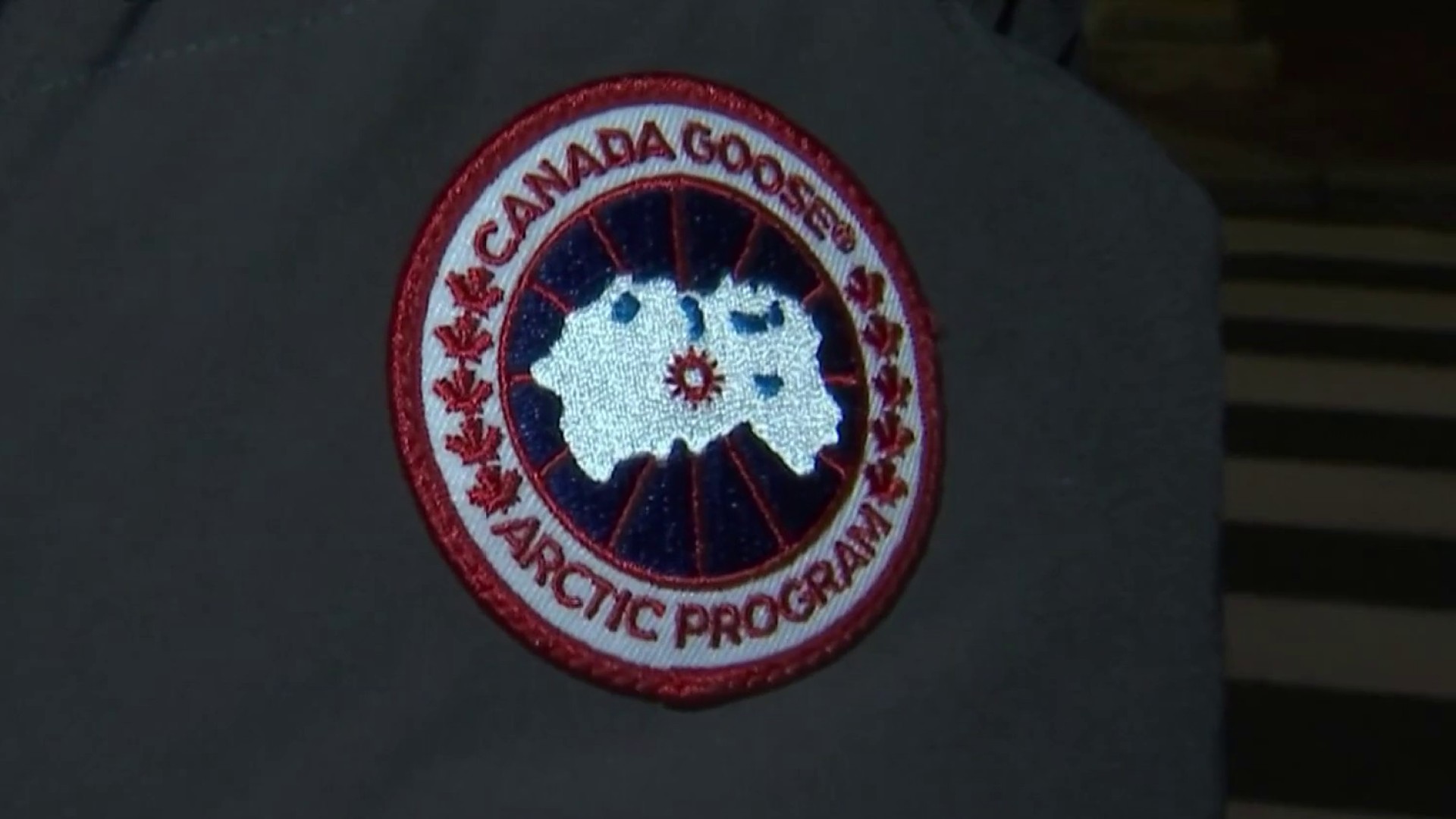 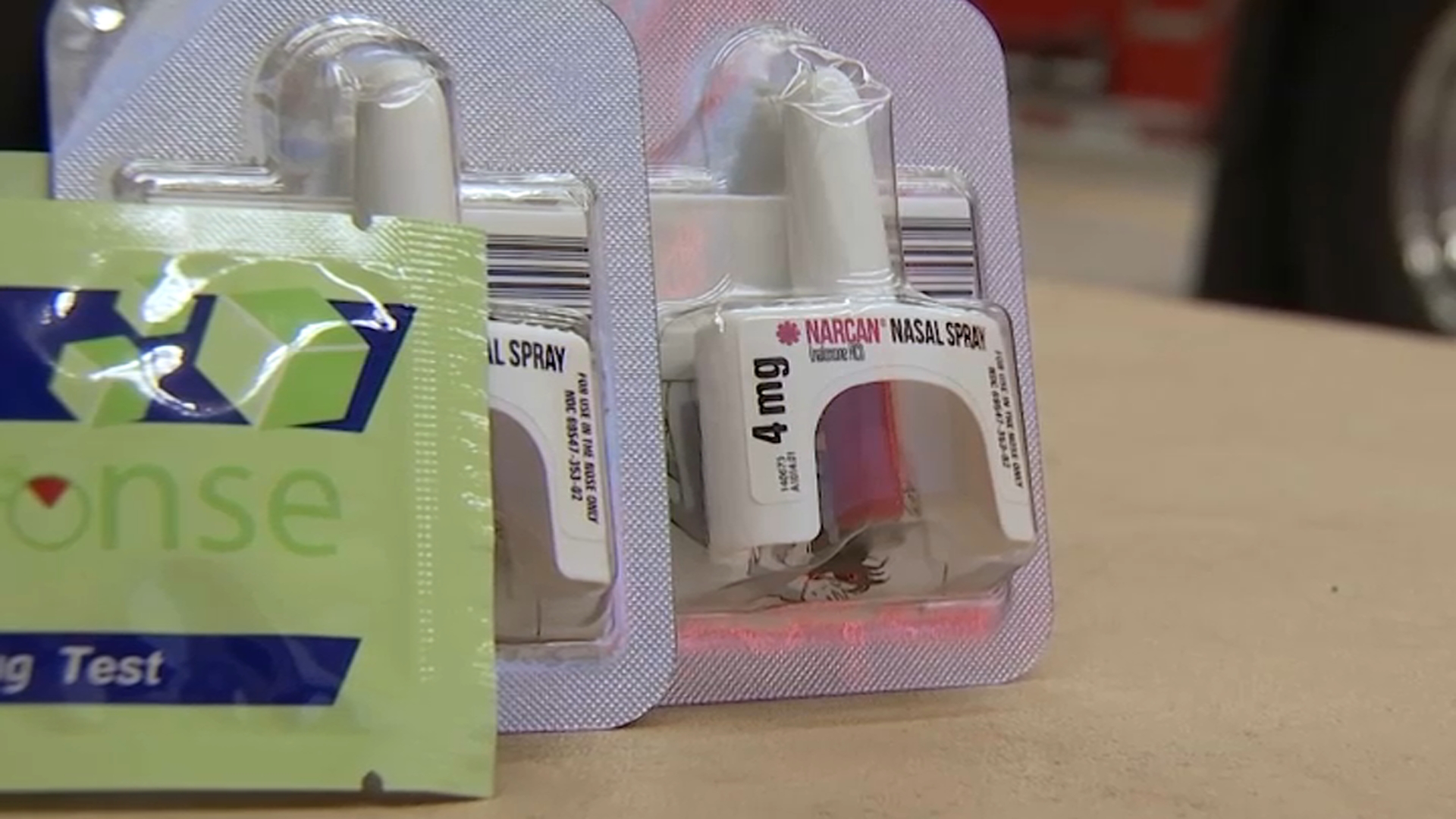 The six adults who lived at the home were not there at the time of the fire and were not injured, the fire department said. Two kittens were rescued and were not hurt.

Three adults and two children from nearby homes were also displaced because of utility problems caused by the fire, Prince George's County Fire said.

"The home is a total loss," the fire department said. "Siding on the neighboring homes was damaged, but the fire did not extend into those structures."

The fire department said the fire has been contained.