The store will open in College Park, within walking distance of a Whole Foods Market

Prince George’s County will get its first Trader Joe’s store. The store will be the third high-end grocer to come to the county, following the opening of a Wegmans Food Market and a Whole Foods Market.

While some residents are celebrating the store coming to College Park, others are asking why there are still so few high-end stores in the county.

“How exciting! Oh my gosh! Like, when?” one shopper asked when she heard the news.

For a county largely considered a food desert with a lack of quality grocery stores and fresh food options, news of the store sparked strong reactions. When I wrote on Twitter on Tuesday that the store would open in College Park, some 42,000 users interacted with my post. Many asked: What about the rest of the county?

“You have to have that first successful win before you have your second and third win,” said David Iannucci, president and CEO of the Prince George's County Economic Development Corporation.

Iannucci said there’s reason for other parts of Maryland’s second-largest county to be hopeful about what may come next.

“College Park was all along one of the strongest markets, but it by far is not the only place in Prince George’s County that could have a very successful Trader Joe's location,” he said.

The deal with Trader Joe’s took years of negotiations, said Ken Ulman, chief strategy officer for economic development at the University of Maryland. He helped lead the massive redevelopment of Route 1, resulting in the county's first Whole Foods, just walking distance from where the Trader Joe’s will be. 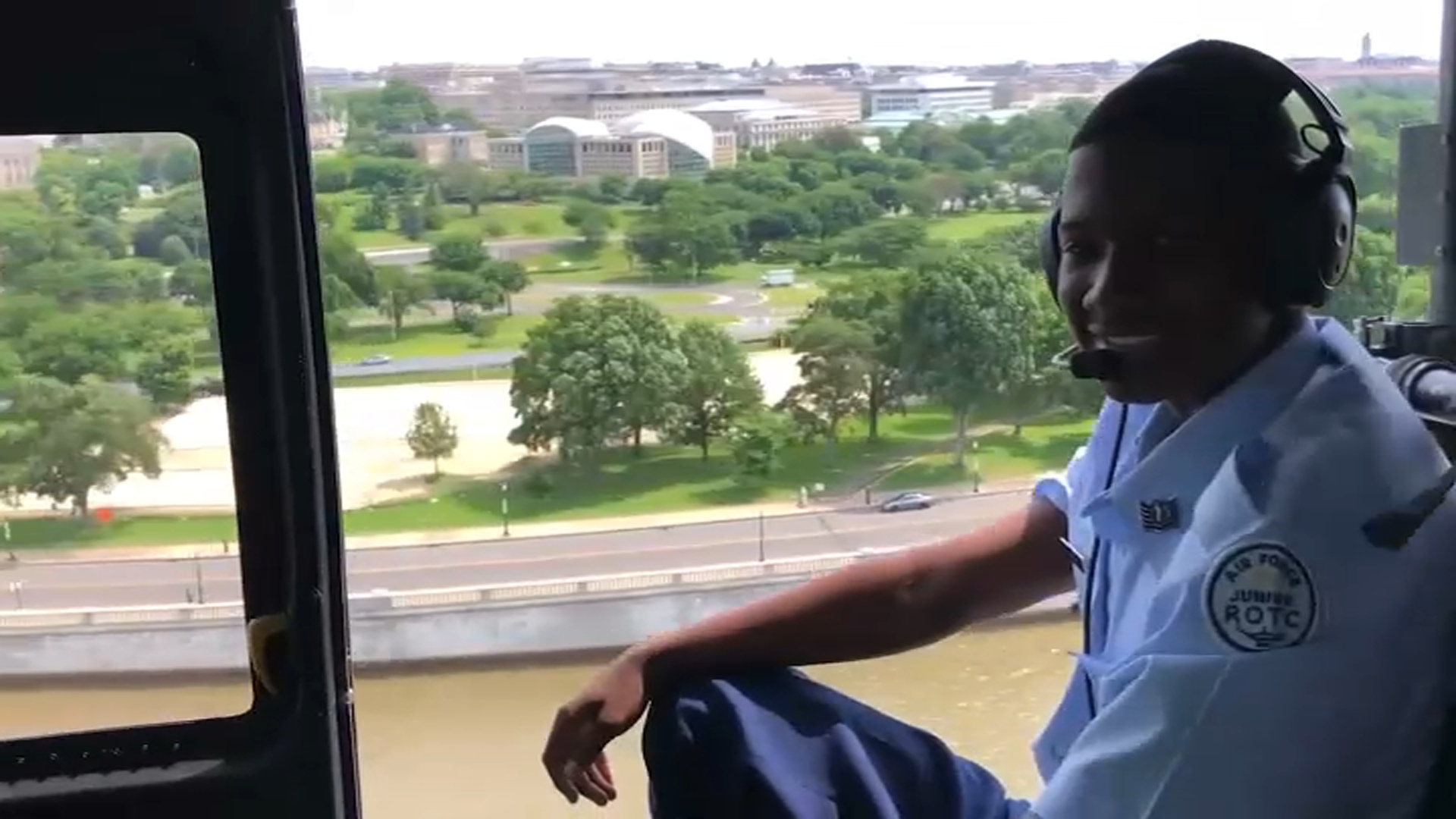 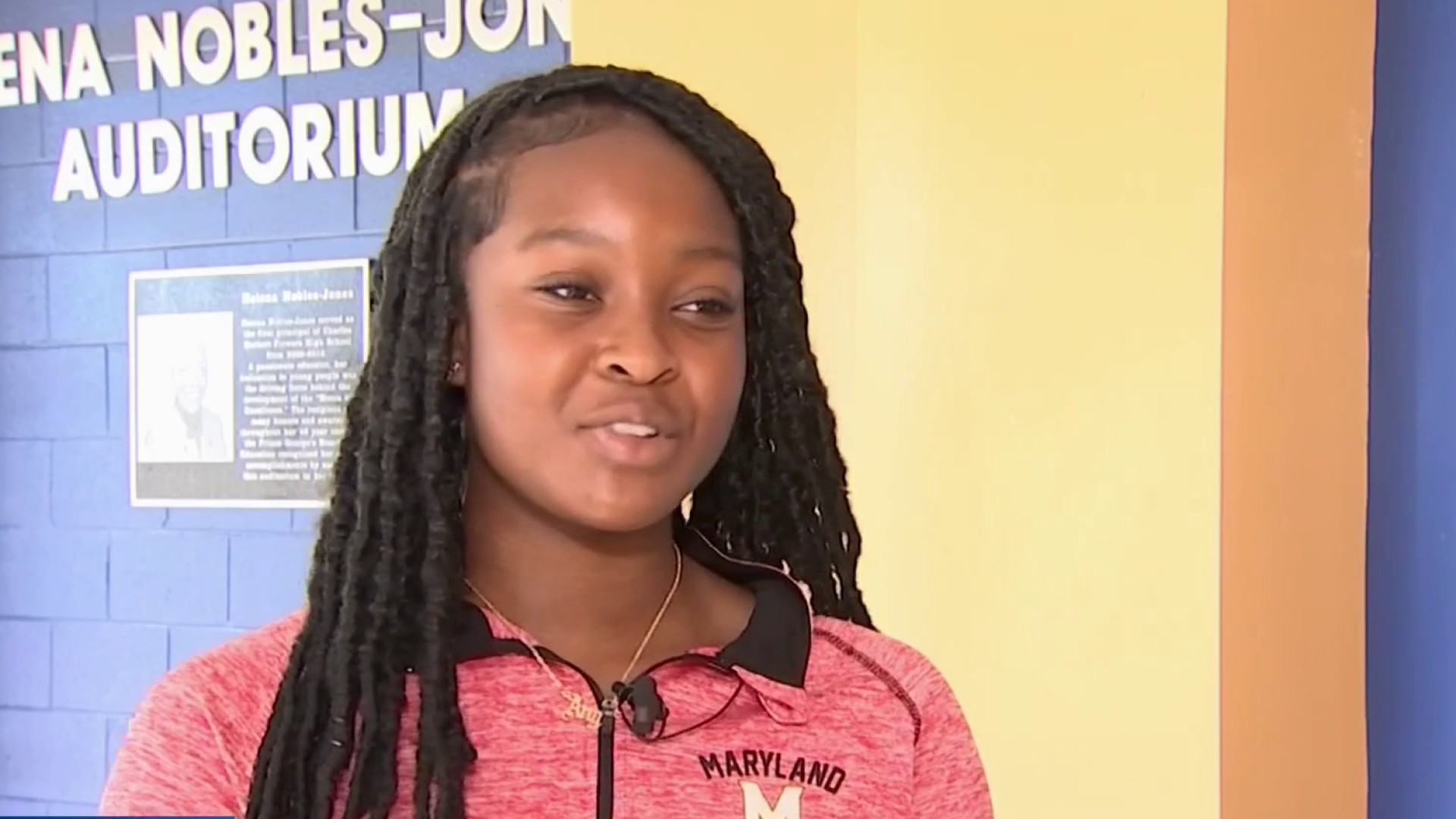 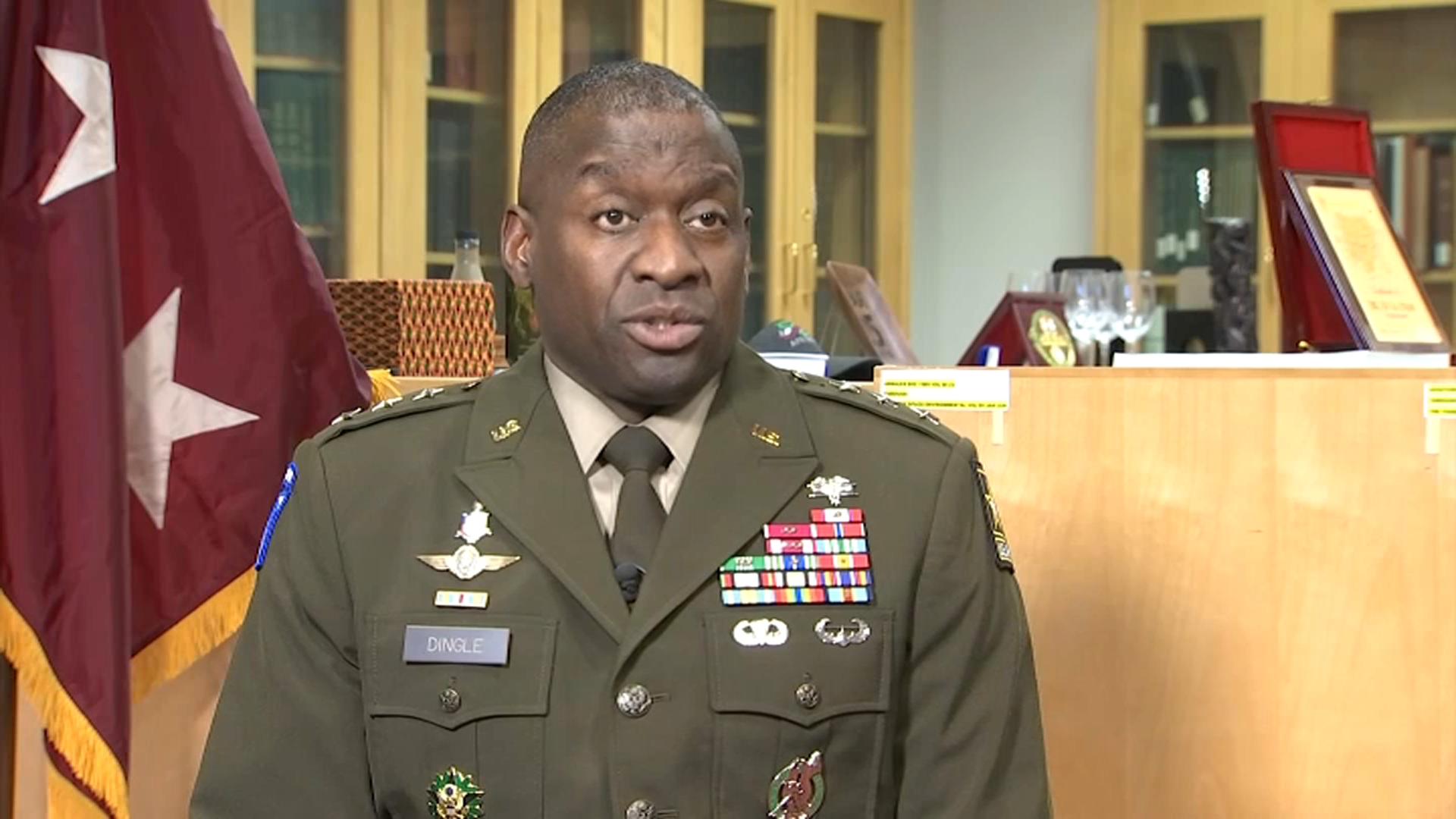 The location fit the store’s needs, with both residents and students located nearby, he said.

An apartment building with non-student housing is set to open in the next few months, along with the Trader Joe’s and a number of other businesses.