The driver of a stolen car that fatally struck a Maryland grandfather was arrested three months prior for a similar crime, authorities say.

Jonny Morris, 66, of Charles County, was driving to work when he was hit head-on by the driver of a stolen Dodge. Prosecutors have identified the suspect as Lorenzo Dwayne Day, of Upper Marlboro. They said Day, 22, was trying to flee from police.

Video from the Prince George’s County police cruiser that was pursuing the Dodge shows the officer rushing to help Morris. The officer also arrested Day, who was behind the wheel of the stolen car, authorities said.

The deadly crash came less than three months after Day was arrested, according to court documents, as one of three people who bailed out of another stolen Dodge that crashed into an innocent driver as the three tried to evade police.

That crash happened March 19 at East-West Highway and 23rd Avenue In Hyattsville. The innocent driver in that crash received minor injuries.

Court documents show that a loaded gun and an electronic key programming tool were found in or near the stolen car after the March crash. Three uncut Dodge keys were found on Day, the documents said. 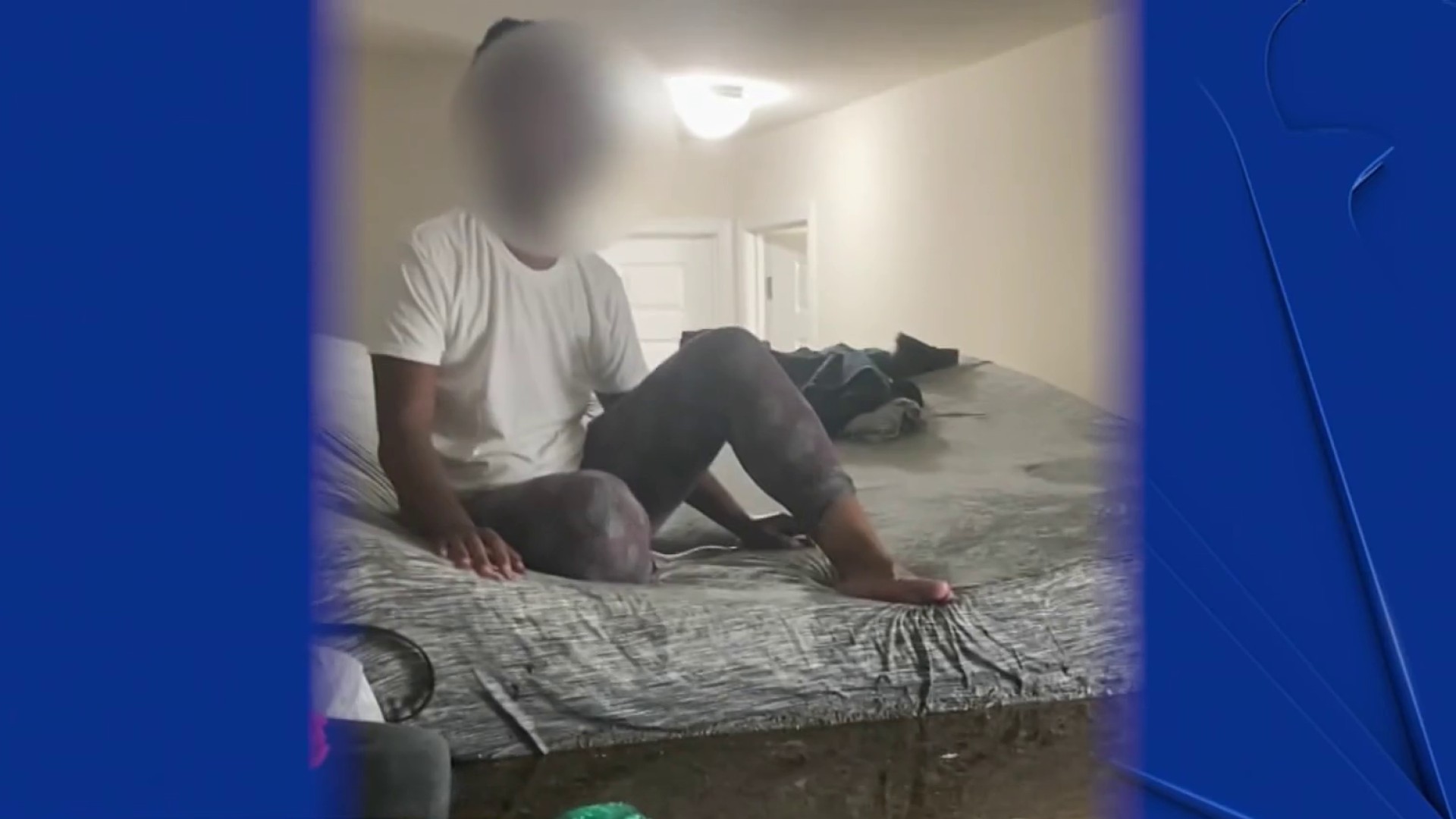 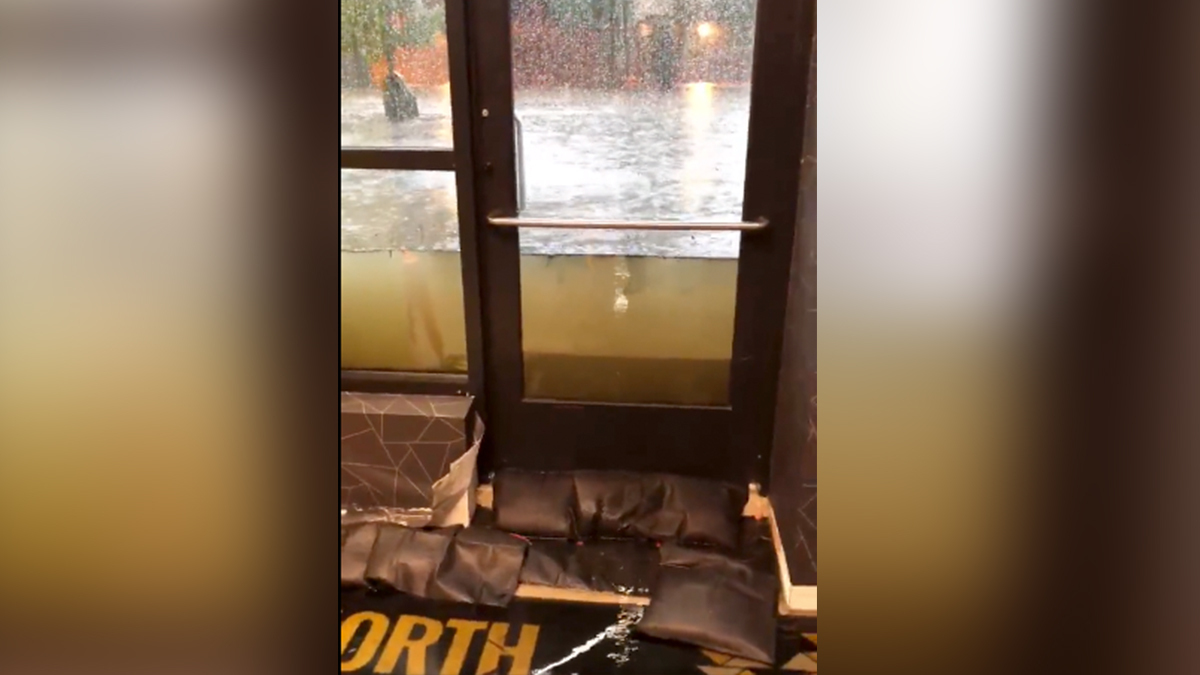 Court records show Day appeared to have been released without being charged after his March arrest.

News4 has learned Day has also not been charged with any crime in the June 8 fatal crash.

"Those cases are still being screened, and our office will pursue those cases," Prince George’s County State’s Attorney Aisha Braveboy said. "With motor vehicle manslaughter cases, we have to be slow and steady, but ultimately we have held a number of people responsible in Prince George’s County for motor vehicle manslaughter."

News4 first reported a nearly 16-minute delay in getting an ambulance to 66-year-old Jonny Morris in the June 8 crash.

The Prince George’s County Fire Department has released results of an internal investigation into why it took so long for an ambulance to reach Morris.

The investigation has determined the delay was the result of several communication errors.

A statement says both departments are reviewing all relevant policies and practices regarding call intake, dispatch and responses for Fire & EMS-related incidents. It also said that a disciplinary investigation is ongoing to determine additional details.

Day has two trials scheduled for this month and next, for stolen car incidents from earlier this summer that did not involve police chases.