The suspect confessed that he shot and killed the man in Temple Hills during a fit of road rage, police say

A suspect has been arrested and charged in the murder of a professional boxer who was shot to death while driving to a Christmas Eve dinner with his girlfriend and their three children in Prince George's County, Maryland, police say.

Officers arrested 25-year-old Markell Lewis, of Clinton, on Thursday and charged him with a total of 36 charges, including first-degree murder, second-degree murder and multiple counts of attempted murder, police said. It's not yet clear how many of those charges are directly related to the killing of 30-year-old Danny Kelly Jr., who died soon after he was shot while driving on St. Barnabas Road in Temple Hills the afternoon of Dec. 24.

Investigators discovered the SUV was registered to Lewis’ family member, police said. Then, after identifying the vehicle and Lewis, they learned that police arrested Lewis on firearm charges on the same road days after the killing on Dec. 27, according to police. Police said the gun they recovered during that arrest was then linked to Kelly's murder.

Lewis confessed to the shooting after he was arrested Thursday at his home in Clinton, and his motive was road rage, police said. He is being held in jail without bond.

Detectives are still searching for the GMC Envoy, police said.

Kelly had planned to restart his career as a boxer.

“Our family, our community is missing a great father, a great son, brother, leader and member of the boxing community,” Kelly’s cousin Simone Deloatch said at a news conference Tuesday. 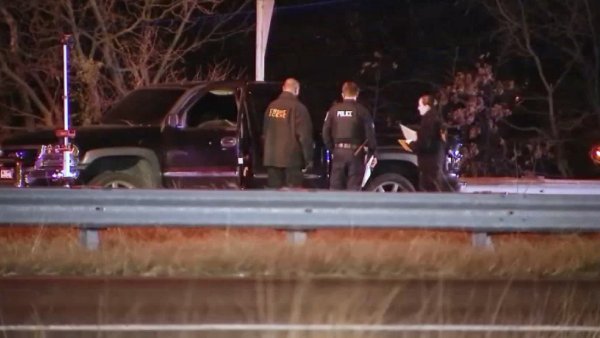 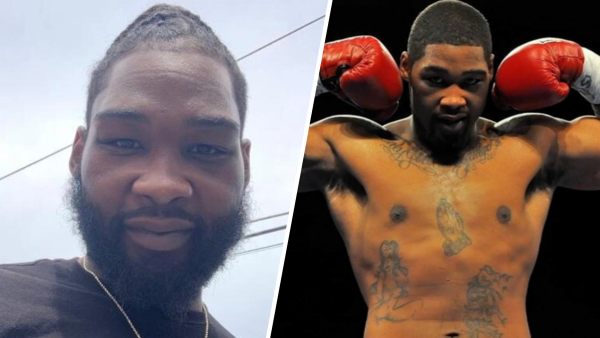 Officers responded to St. Barnabas Road, south of Branch Avenue, at about 4:40 p.m. on Christmas Eve. Kelly was taken to a hospital, where he died. His girlfriend and their children were not injured.

Kelly was known as “Smooth” in the boxing ring. He went 10-3-1 in a career that spanned seven years. He won his last fight, in 2019 at Maryland Live.

“He was a heavyweight champion, but he was also a gentle giant,” his cousin said. “He made our family events very much exciting because of his zeal for life.”