As monkeypox cases continue to grow, some high-risk groups are growing more concerned about how vaccines are being distributed.

A man who did not want to be identified says that, as a member of the LGBTQ+ community and considered high risk,  he's been on a quest to protect himself from monkeypox — but he says it has not been easy to do that as a Prince George's County, Maryland, resident.

“There is no registration process,” he said. “They send out a link the day of, and you sign up for an appointment, but there’s no pre-registration, there's no plan, there's no timeline.” 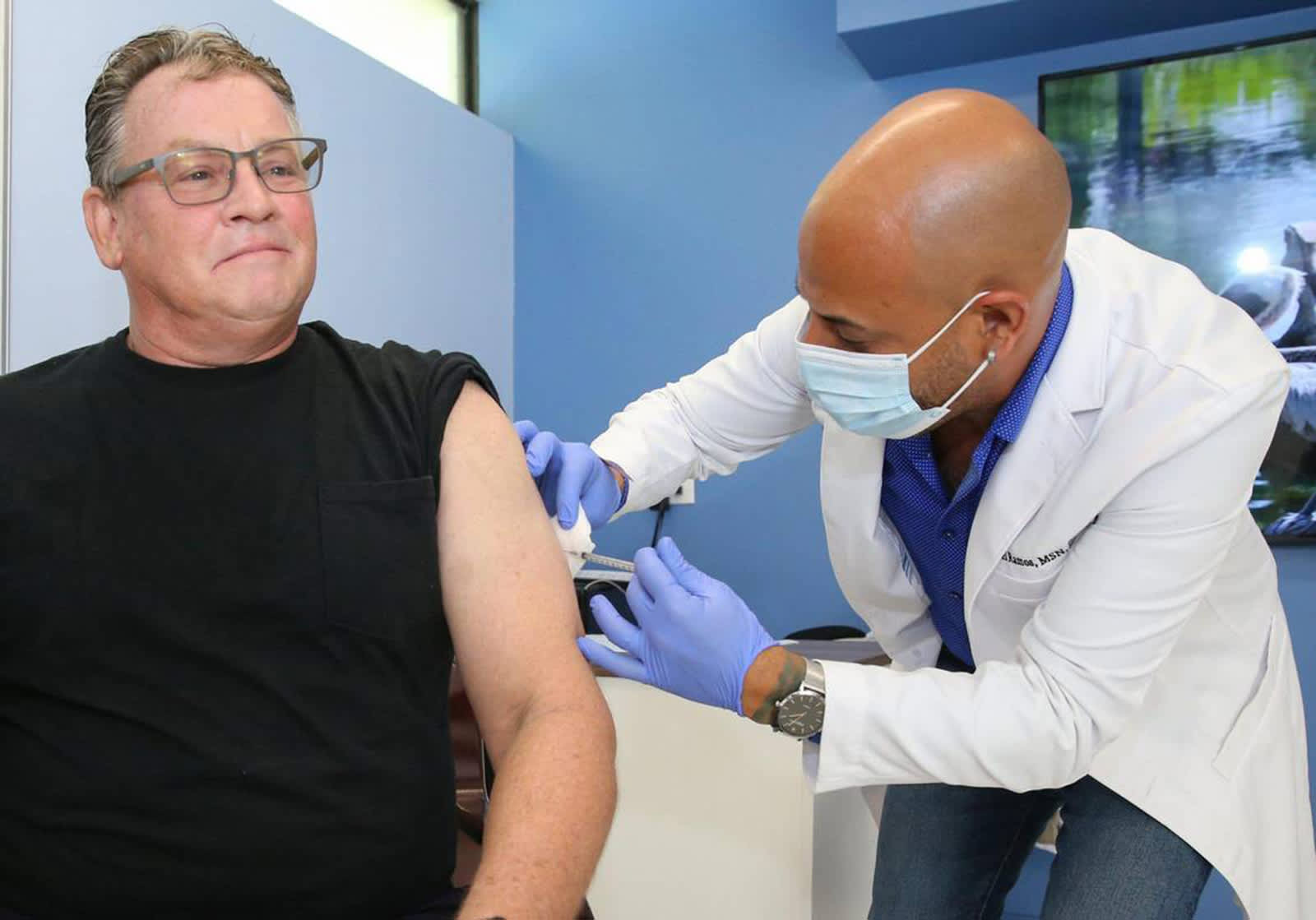 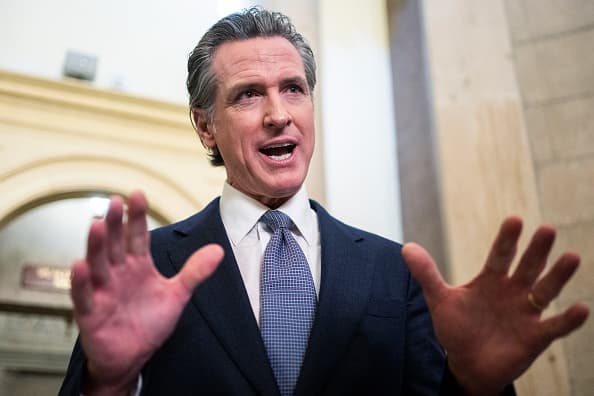 A spokesperson with the Prince George’s County Health Department said that in July, they only received enough vaccines to fully vaccinate 100 people.

“As we were able to see D.C. vaccinating their population, the question became why aren't we doing that here in Maryland,” the man who spoke to News4 said.

The Prince George's County Health Department released a statement to News4 Tuesday that says, in part, “The District of Columbia Health Department is considered its own health department and therefore receives its supply directly from the federal government. D.C. was allocated a much higher number of doses because it has the highest number of cases per capita in the United States.”

The statement went on to say that Prince George's County is now expanding its monkeypox vaccine eligibility and offering more appointments and pre-registration. On Tuesday, three days’ worth of appointments were posted on its health department website.

The man who spoke to News4 was able to get one after weeks of trying — a process he vows to share with others.

“Essentially in the LGBTQ community, we have put together our own information and centralized it, so every single day we’re putting up information about where you can find vaccines in different states, what the different eligibility requirements are,” he said.

Maryland Gov. Larry Hogan released a statement Tuesday saying the federal government has a limited supply of vaccine and the state is pressing for more doses. He said Maryland has an estimated 130 cases of monkeypox, representing about 2% of the nation's cases.

According to a spokesperson with the Maryland Department of Health, while the vaccine supply from the federal government remains limited, the state is hoping for additional supply in the fall.