A Prince George's County Board of Education committee has passed a plan to terminate its contract with the police department and remove armed officers from schools.

The board's budget committee also voted for $5 million worth of mental health professionals and academic support staff to help students who fall behind grade level in reading.

Since it passed the committee, the measure will go to the full board for a vote. The board may vote on it this month.

Dr. Monica E. Goldson, CEO of Prince George's schools, has 60 days to decide a path forward under the proposed policy. Schools are required to have a plan for adequate local law enforcement coverage under the Maryland Safe to Learn Act of 2018, passed after 17 people died in a shooting at Marjory Stoneman Douglas High School in Florida. 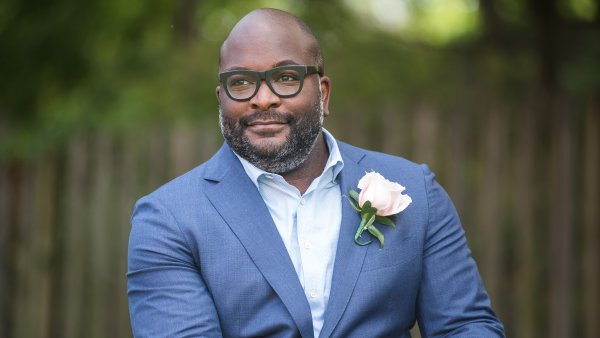 A summary of the board's action says research shows that having school resource officers is associated with higher rates of suspensions, expulsions and arrests.

Prince George's is the wealthiest majority-Black county in the United States, Executive Angela Alsobrooks has said. Fifty-five percent of the school district's 135,962 students are Black or African-American and another 36% are Hispanic or Latino.

Lawmakers in Prince George's are reevaluating the community's relationship with the police following massive anti-police brutality protests evoked after George Floyd was killed in the custody of a former Minneapolis officer.

County Council Member Deni Taveras said on a Zoom meeting Monday that she wants the police departments in the county to immediately change their use of what she calls a "gang database."

She said residents can be entered in the database for murky reasons including where you live, who your family is. She said such designations lead to the criminalization of the black and brown community.