Prince George's Parents Struggle to Find Before and After School Care

Some parents in Prince George's County say the school system's before and after child care program has fallen apart.

During the pandemic, Prince George’s County Public Schools fired its extended child care providers due to a lack of funding, and new vendors are struggling to get the necessary licenses to take over.

Some parents are still scrambling to find before and after care for their kids.

“It's a little late now, because places are out of space,” parent Shayla Clark said.

Her kindergartner returned to in-person learning, but like many schools in the county, there's no more before and after care there.

“I received an email from the school, at first, just letting us know that the program kind of fell through and didn't get the licensing that they were promised, I guess,” she said.

PGCPS provided before and after care at its schools for years, and parents who used the services paid for it, but during the pandemic, the school system let those child care workers go. 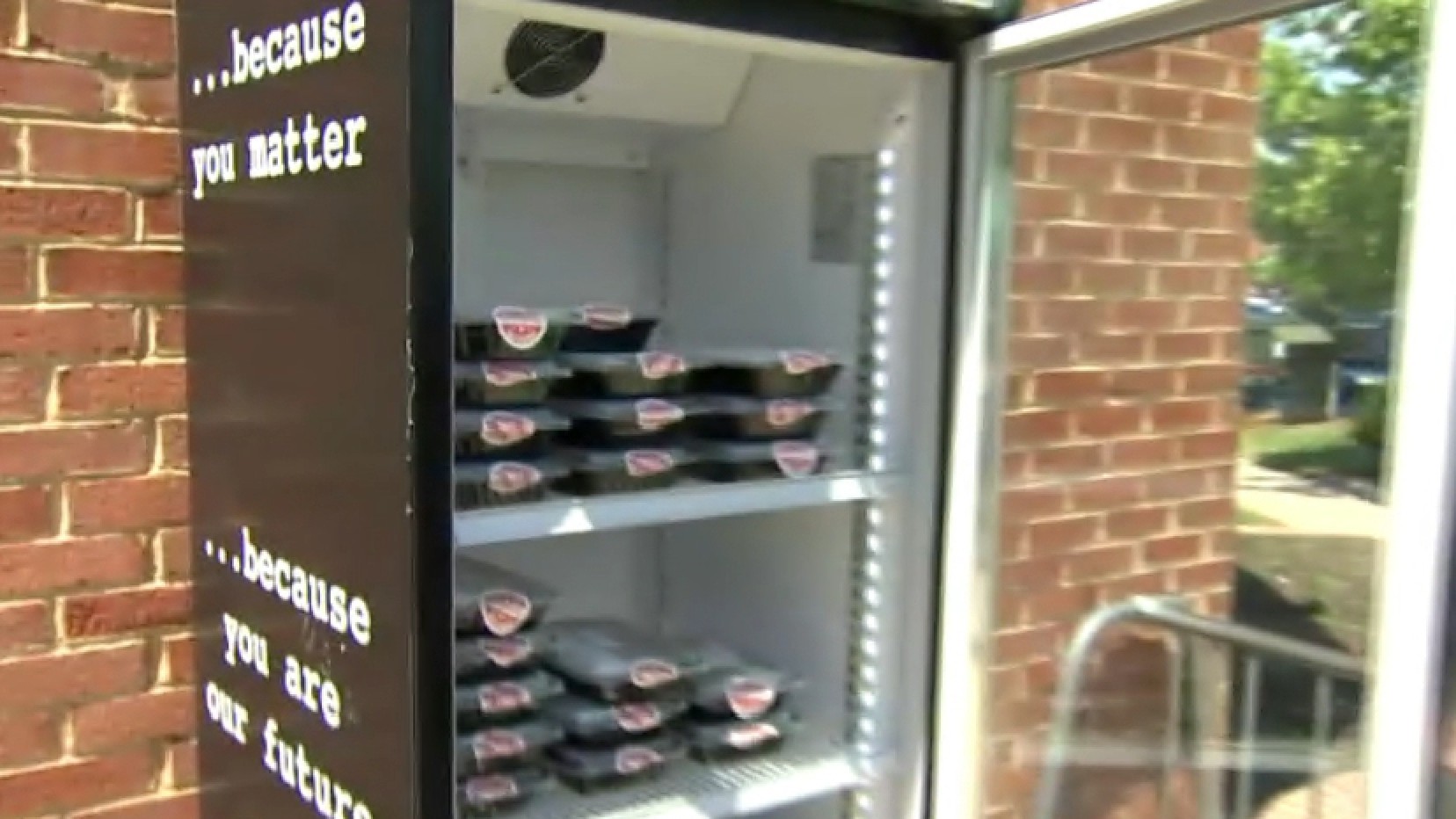 The more than 100 child care workers tried to appeal, but due to the school board's dysfunction, it didn't have an attorney to review the appeal.

In a statement, the school system said:

It went on to say it’s working to move vendor-operated childcare into the schools but that state licensing has been slowed by COVID-19.

The PGCPS website provides a color-coded spreadsheet showing how far along individual schools are in getting a license. More than half don’t have one yet.

“There is a lot that goes into preparation and  getting a license and then being approved by the state Department of Education,” said Christina Peusch, executive director of the Maryland State Child Care Association.

She says better planning could have prevented this.

“This needs to be a partnership and a way that we can communicate better so these things don't happen,” Peusch said.

With so many day cares forced to close during the pandemic, Clark was lucky to find a spot for her son.

“It's pretty hard for the parents,” she said. “We have to work, too, so, I mean, you should be able to help your parents out, basically.”

According to the Maryland State Child Care Association, almost 1,000 childcare providers were forced to permanently close in Maryland due to the pandemic, leading to less availability and higher prices for parents.