Former NBA player Delonte West was involved in a fight that stopped traffic in Oxon Hill, Maryland, on Monday and Prince George's County police say they're investigating after video shot by an officer of West as he was questioned while shirtless and handcuffed was made public.

Video circulating on social media shows a man being pummeled and stomped on in the middle of a road. "From NBA to this … Delonte West," text on the screen of the video posted Monday afternoon says. A road sign for Indian Head Highway can be seen.

A second video shows a thin man with tattoos sitting on a curb. He's bare-chested despite freezing temperatures, and his hands are cuffed behind his back. Police say that man is West and that an officer shot the video.

West, 36, graduated from Eleanor Roosevelt High School in Greenbelt, Maryland, and played in the NBA for the Boston Celtics, Seattle SuperSonics, Cleveland Cavaliers and Dallas Mavericks. He's a father and in 2015 spoke about having bipolar disorder.

In the video shot by an officer, West is incoherent and profane.

"Why'd you hit him? Did he attack you first — self-defense — or did you hit him?" an officer can be heard asking.

"Walkin' down the street and he approached me with a gun," West shouts. 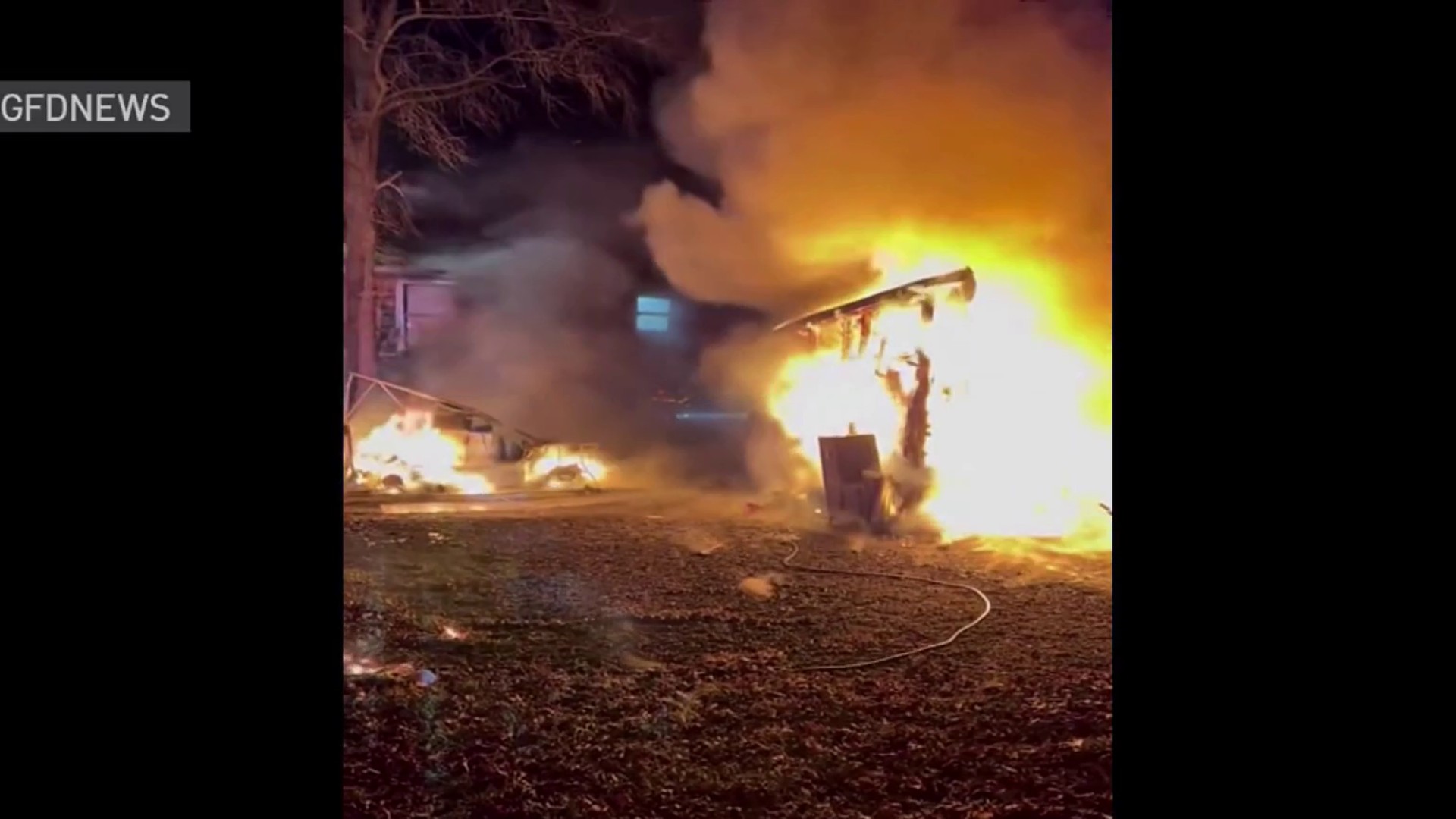 "I'm the real f---ing president," he blurts at one point.

Police said in a statement Tuesday afternoon that they responded to a call about a fight at about 9:45 a.m. Monday in the 6700 block of Oxon Hill Road. That's near MGM National Harbor, a casino and resort.

When officers arrived, they saw a man bleeding from the face and "made the decision to handcuff" West.

The officers spoke with both men and with a woman who said she witnessed the fight. Though video of the fight shows West being beaten, the witness said she saw West initially throw a glass bottle at the man. That man then hit West. The woman recorded a portion of the fight with her cellphone, police said.

Police say they learned that West and the second man knew each other and that they had argued earlier that morning.

Both men refused medical treatment, were uncooperative with the investigation and refused to press charges, police said. After a 45-minute investigation, officers determined neither man was a threat to themselves or anyone else.

Detectives were told to follow up with each man.

“I’ve asked our mental capacity to reach out to the individuals involved in this and to do a follow and to see if there’s something that we can be doing in the way of assistance," Prince George's County Police Chief Hank Stawinski said at a news conference Tuesday afternoon.

Police said they learned at 12:15 p.m. Tuesday that an officer shot video of West sitting on the curb and that it was circulating on social media.

"The circumstances surrounding the recording and release of that video are now the subject of an internal investigation," a statement from the department said.

The officer who recorded the video was suspended, police said. The officer's name was not released.

“It’s irresponsible for that, taken by a Prince George’s County police officer, to be in the public’s hands, and in my view, I own that,” Stawinski said. “The department owns that.”

He said the video was not recorded on a body-worn camera.

Police are investigating who posted the video to social media.

A family member of West contacted by News4 on Tuesday refused to speak.

"All we can do is pray for him and his family and hope that he seeks the proper help," Nelson wrote. "Mental illness is something that a lot of people deal with and don't even know it, until sometimes it's too late."