Officer Bryant Strong was convicted of second-degree assault, reckless endangerment and misconduct in office after his interaction with Demonte Ward Blake, who suffered a spinal injury that left him partially paralyzed

A Prince George’s County officer was convicted of assault and other charges Wednesday after his encounter with a man during a 2019 traffic stop put the man in a wheelchair for the rest of his life.

Officer Bryant Strong was convicted of second-degree assault, reckless endangerment and misconduct in office for his interaction with Demonte Ward Blake, then 24.

Ward Blake, while handcuffed with his hands behind his back, was limp and unresponsive moments after contact with Strong. He suffered a spinal injury that left him partially paralyzed.

Officers pulled over Ward Blake in the 4700 block of Wheeler Road in Oxon Hill for driving with expired tags.

In court, the state described how the first officer on the scene, Jeremy Ingraham, broadcast over his police radio that he did not need help. But then he used his cellphone to call the officers of his choice. Strong was among them.

On audio played in court, Ingraham said, "Come quick. This dude is acting weird. This guy is a problem. Don't make a big deal on the radio; just casually show up.” 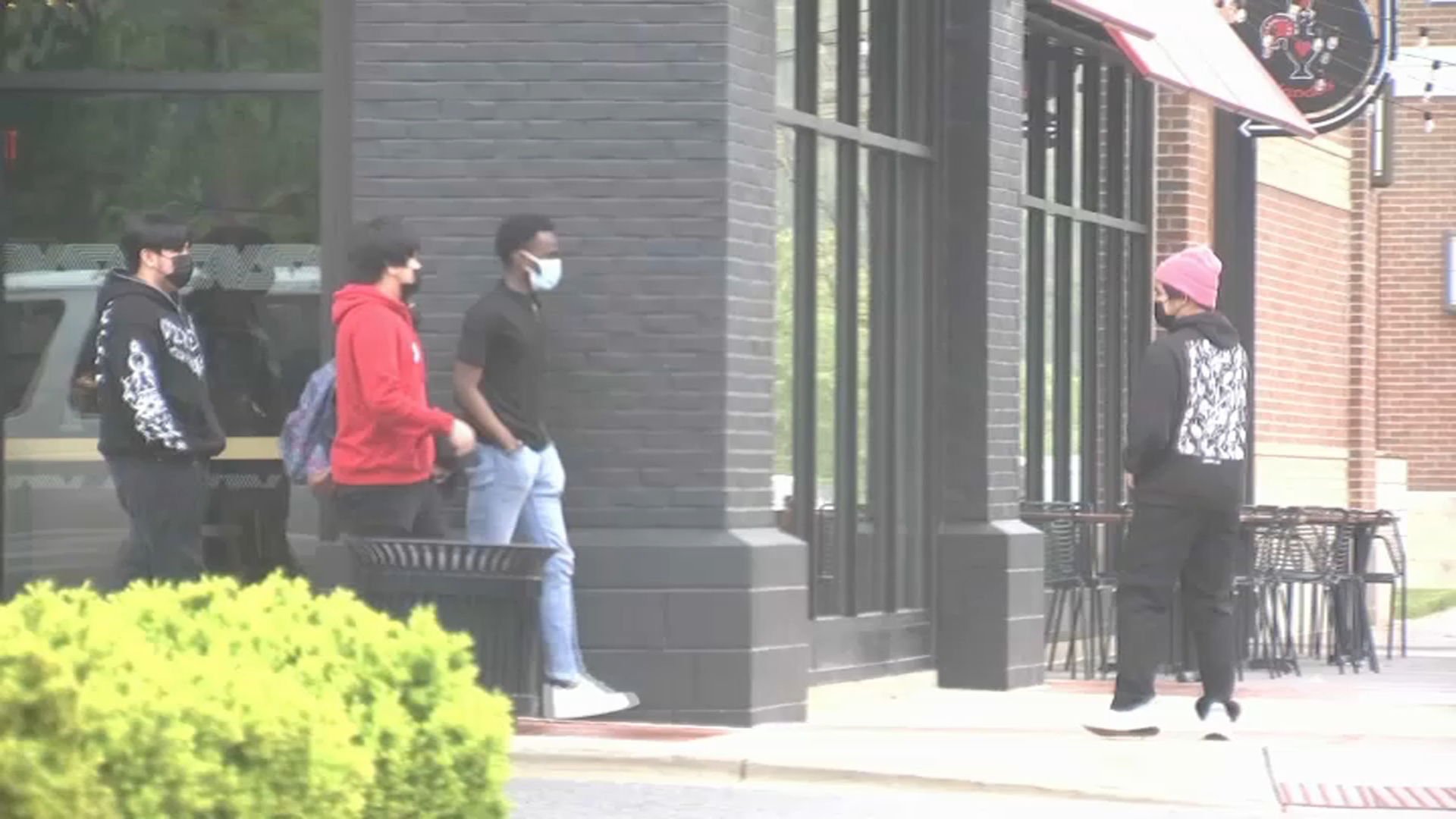 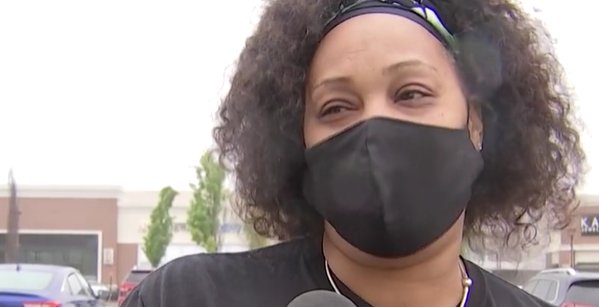 The defense argued that Ward Blake was combative and tried to escape at one point. They said that’s how he fell, broke his neck and fractured his nose.

While multiple videos captured Ward Blake yelling at officers, they also showed him following directions. There is no recording of how Ward Blake was injured.

An assistant state's attorney said Strong lost his temper and assaulted Ward Blake. Then he went into damage-control mode, the attorney said.

"I’m just glad justice was served, but it’s a long road for me and the families behind me," Rena Ward, his mother, said.

Ward Blake had to use a wheelchair and was quadriplegic. He died last year, months after he was shot in an incident that did not involve police.

In February, Ward Blake’s family announced they would sue Prince George’s County. They claim Ward Blake’s injuries contributed to his death and the county failed to address police brutality.

“We don't like to have to file lawsuits to get people to change in fundamental ways, but in this case, we have no choice,” lawyer Billy Murphy said.

The federal civil suit is still pending. The family is suing for $75 million. The county does not comment on pending litigation.