“Any case involving sex abuse of a minor is serious. When the allegations are made against an officer, it’s particularly egregious,” she said.

Thigpen knew the child, prosecutors said. In their statement, police described the victim as a young child. The incident occurred in April and was reported in July.

At the time, Thigpen was suspended after being arrested for driving under the influence in Nevada in 2018, police said. The police department’s internal affairs division investigated the sexual assault allegation, Interim Police Chief Hector Velez said in a statement.

“We immediately opened an investigation and brought this case to the State’s Attorney’s Office for possible prosecution,” he said. 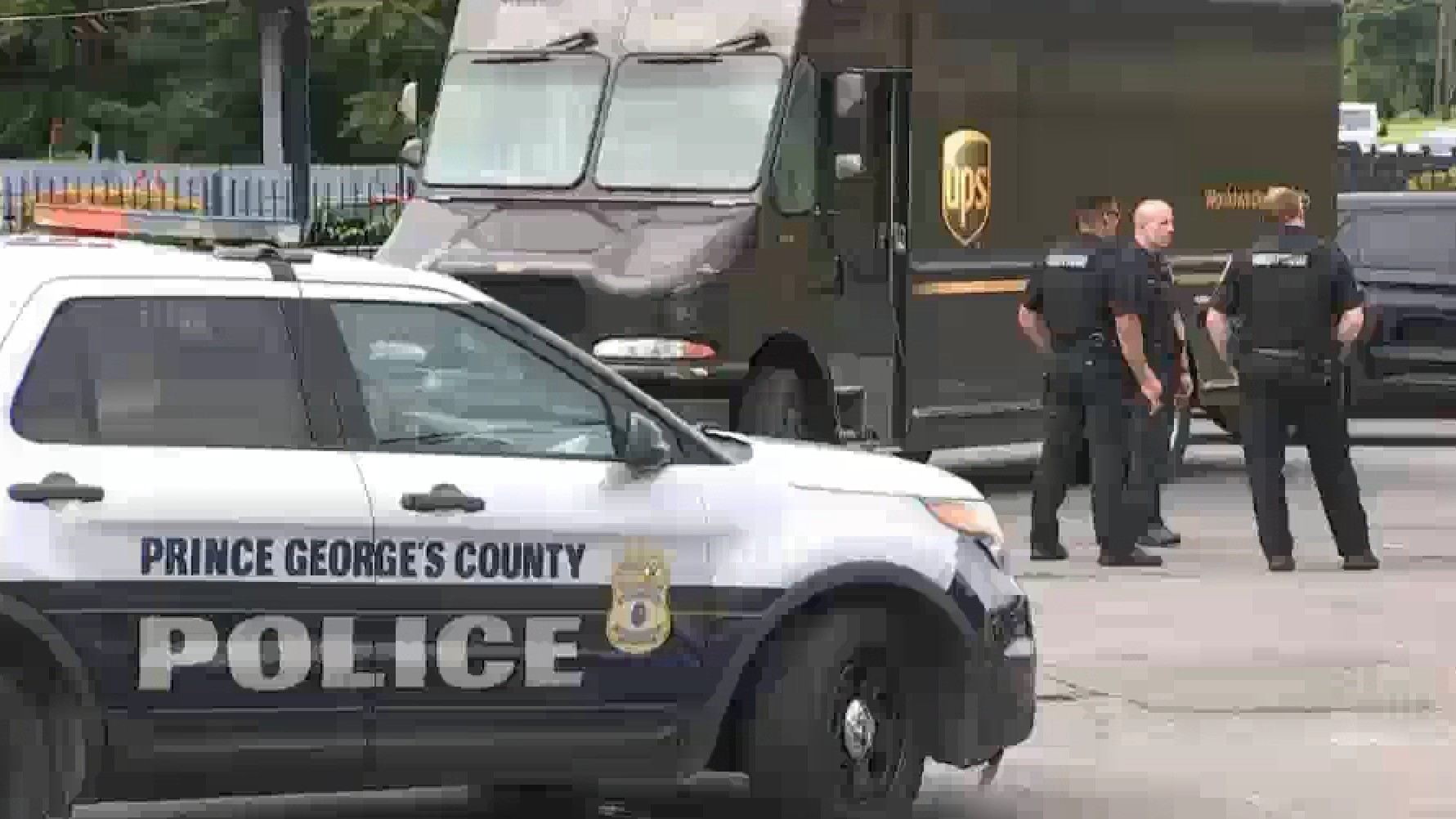 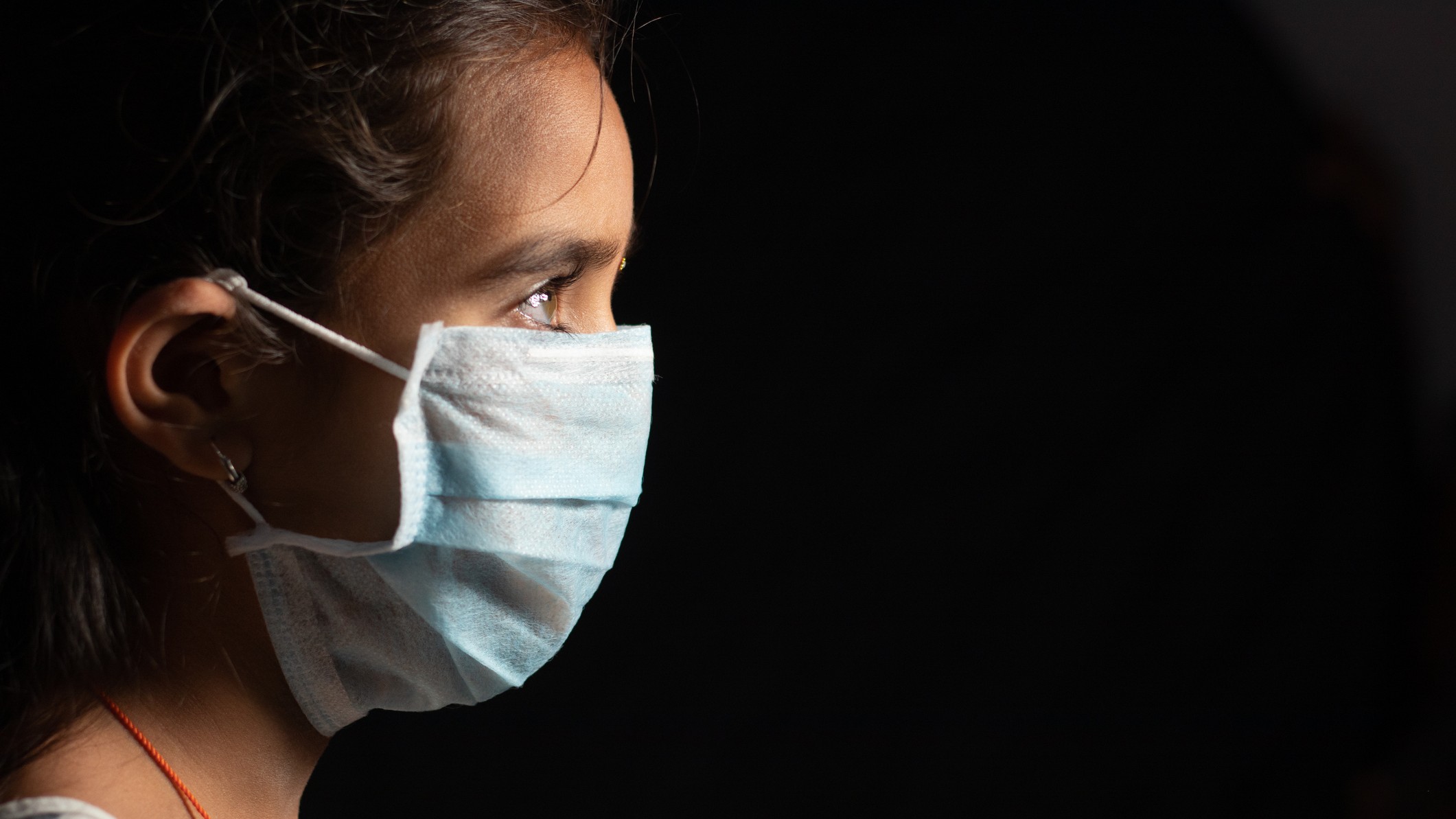 Officials do not know if there were other victims but urged any to come forward.

Thigpen was charged with sex abuse of a minor, sex offense and assault.

The case is the latest in a string of problems for the police department. The county announced a day earlier that they will pay the family of William Green a $20 million settlement after an officer shot and killed Green while he was handcuffed in a patrol car in January.

Thigpen was suspended from the police department without pay. He joined the department in 2006 and now faces up to 35 years in prison if convicted.